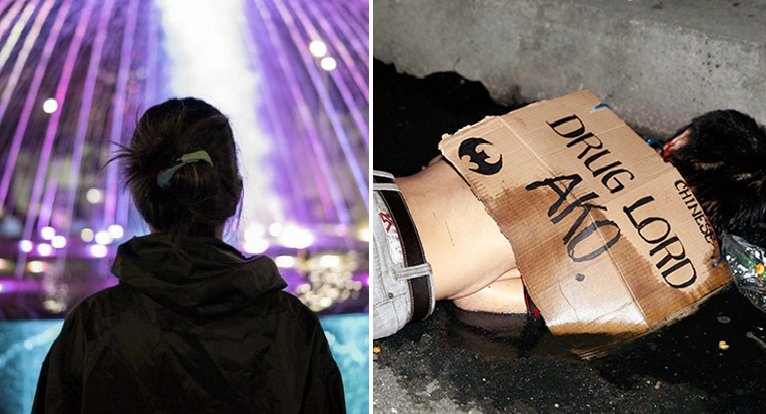 An alarming 2,000 killings have been reported within the few short months ever since President Duterte’s reign over the Philippines.

With his successful presidential election came a campaign that promoted the assassination of drug users and pushers who refused to surrender. The streets of Manila has been lined with bloody bodies of druggies ever since. 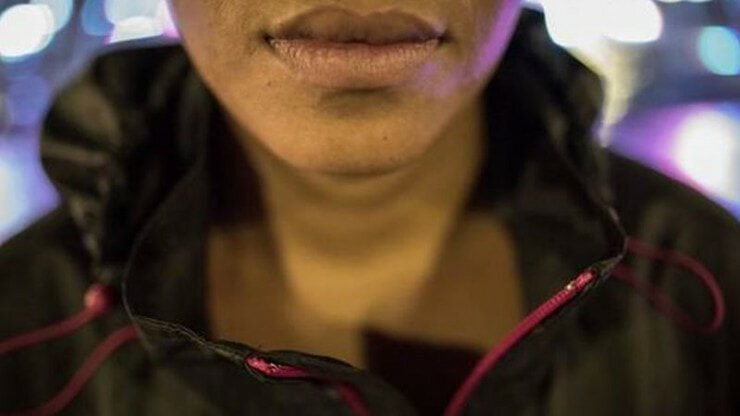 A woman, known only by her alias Maria, reveals her occupation as a hired assassin to rid the streets of druggies, according to BBC.

The reporter described Maria as, “a diminutive, nervous young woman carrying a baby.” But do not be fooled by her minute and unassuming figure, because she has actually executed 6 people.

It had all started when her husband was recruited to kill a debtor (also a drug pusher) by a policeman in exchange for a sum of money.

“My husband was ordered to kill people who had not paid what they owed.

“One time, they needed a woman… my husband tapped me to do the job. When I saw the man I was supposed to kill, I got near him and I shot him,” she revealed. 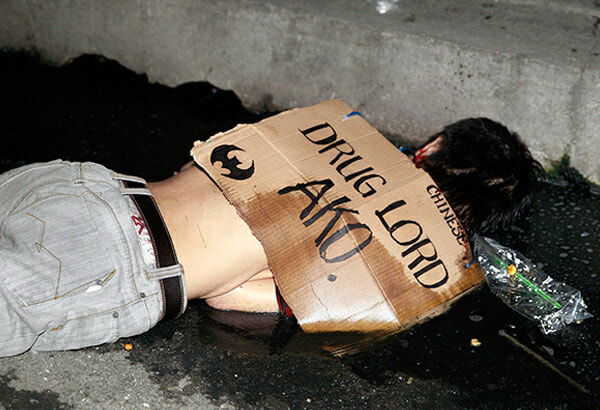 The Filipino Mrs. Smith is currently a member of a hit team with 3 other women. Their group presents an added advantage as they are able to come within close proximity to their targets without raising suspicions.

“My first job was two years ago in this province nearby. I felt really scared and nervous because it was my first time,” she shared adding that the orders came from “our boss, the police officer.”

Maria and her husband are paid up to 20,000 Philippines pesos (approx RM1,700) per contract; the money is distributed among the 3 or 4 of them. Coming from a poor background without a steady job, the commissions are a small fortune to the couple.

But Maria has come to realize the money is not worth the risk they have placed their family in. Curious about their sudden fortune, her older son had questioned how his parents could earn so much.

“I feel guilty and it is hard on my nerves. I don’t want the families of those I have killed to come after me. I do not want them to come back at us and say that they (her kids) got to live because we killed for money,” she confessed. 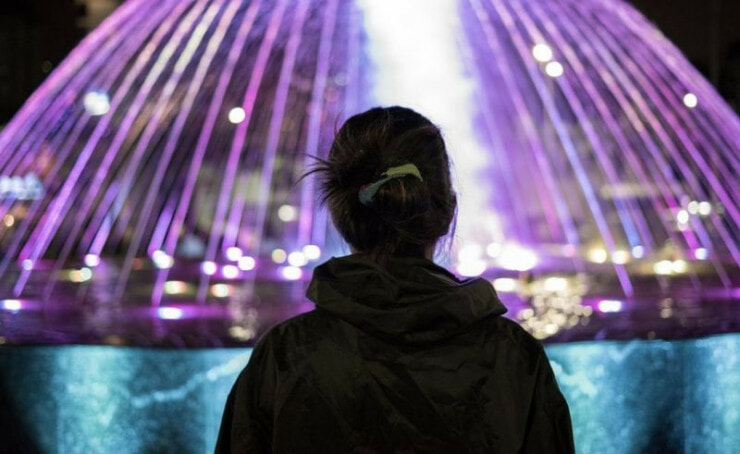 Contract killing is nothing new in the Philippines, but hired killers or hit squads have never been as busy as they are now.

Maria reveals she still has one “job” to complete and hopes it’ll be her last although her boss has threatened to kill those who leave the team.

She did turn to her priest at church for forgiveness but never specifies her sins, for fear of her life.

If you think you have a hard life, think again.