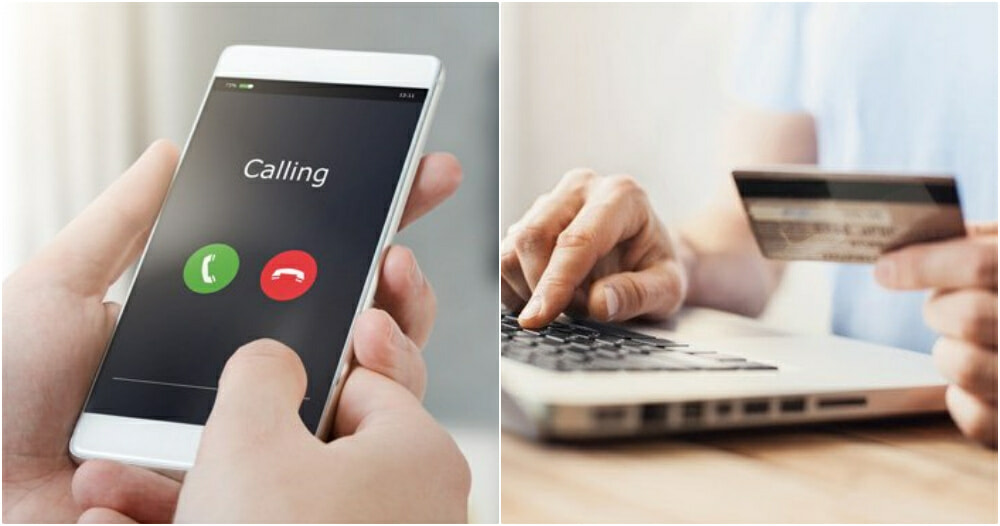 Last Sunday (December 20) in Kuala Terengganu, a 29-year-old clerk lost RM11,000 after being deceived by a fraud who claimed to be a ‘staff’ from the Inland Revenue Board Of Malaysia (LHDN).

The victim is believed to have received a phone call from a man who claimed to be an employee of the LHDN branch in Cyberjaya at 1.30pm. 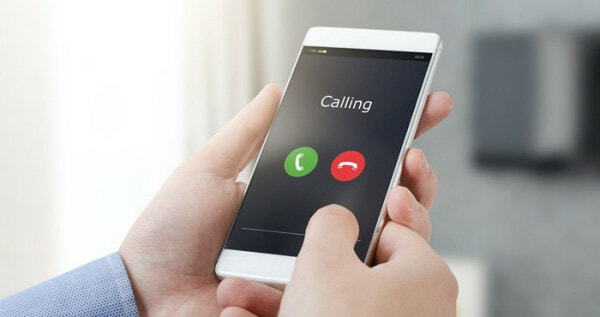 Disclaimer: for illustration purposes only

According to a report by Berita Harian, the suspect informed that the victim had LHDN arrears of RM38,600 before sending a form that needed to be filled immediately via message.

The victim was then instructed to complete all the forms provided, including asking the victim to provide an identity card number and an active bank account number.

The victim said that at first, she did not suspect anything other than fear. Hence why she immediately completed the form and sent it back through the same number that messaged her.

Within less than 30 minutes, the victim received a message from the bank informing that she had made some transactions into another account.

After receiving the message, she quickly checked and found that her savings were amounting to RM11,000 were gone.

Realizing that it was a scam, she made a report at the Chabang Tiga Police Station, Kuala Terengganu.

The head of the Terengganu Commercial Crime Investigation Department, Superintendent M Zambri Mahmud, has confirmed that they have received a report on the matter.

The case is now undergoing further investigation under Section 420 of the Penal Code for fraud. 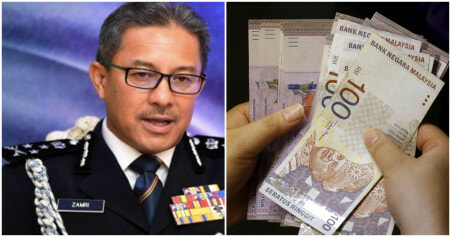