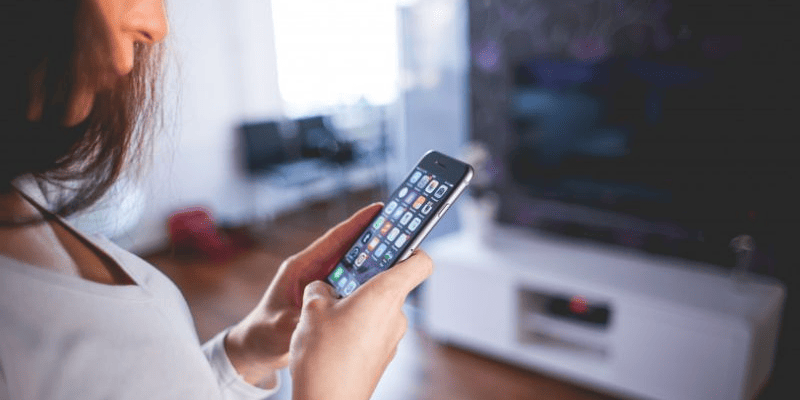 In Shenzen, a lady recently made international news after writing about her story on a Chinese blogging site. The lady, who the Chinese media calls “Xiaoli” asked for the brand new iPhone 7 from her boyfriends.

What made it go viral was the fact that she had 20 boyfriends, and thus 20 iPhone devices. Now as many of you may be wondering, why would anyone want that many smartphones? 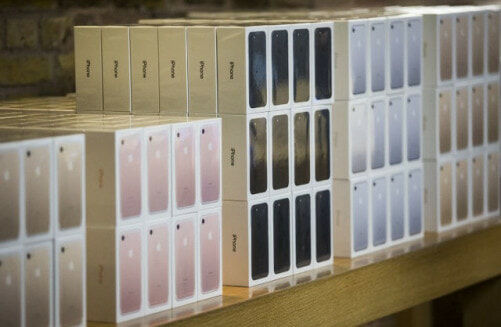 Image for visualisation only | source: rappler

A spokesperson from Hui Shou Bao has confirmed to the media that they did purchase 20 iPhone devices from a woman, but did not explicitly name her for reasons of privacy. 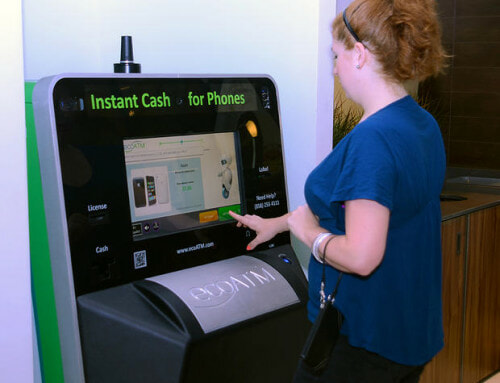 Image for visualisation only | source: techrepublic

The money that she earned from the sale was then used for the down-payment of a house in the Chinese countryside.

When the press tried to reach out to Xiaoli for an interview, they were given this reply;

“Her day-to-day life has been affected (from the local media attention) and she doesn’t want the media to continue covering this story,”

“So she has turned down your interview request.”

Xiaoli, according to online reports is not from a wealthy family. Her father is a migrant worker and her mother is a housewife.

Because she is the eldest in her family, it is speculated that she was under pressure to buy a house for her aging parents.