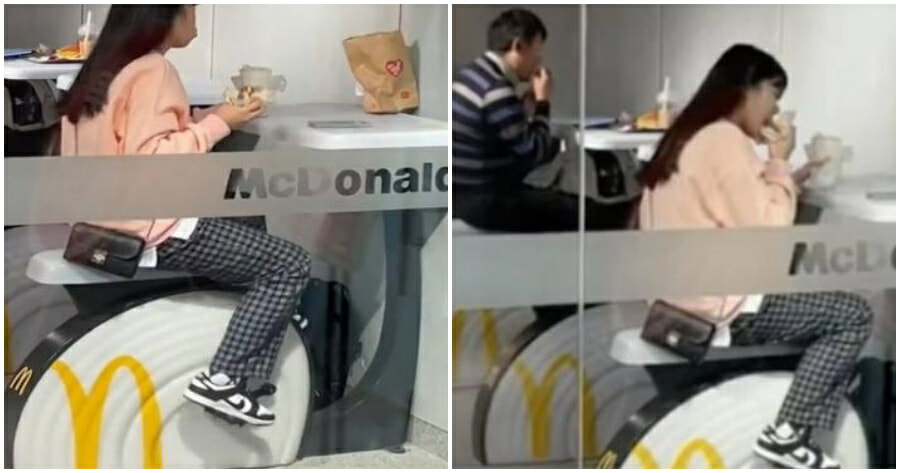 Recently, a video of customers riding exercise bikes while enjoying their meal at a McDonald’s outlet in China, went viral on social media.

While McDonald’s has done a lot of work to clean its junk food hub image, it appears one outlet is taking things to a whole new level! Instead of chairs, they have replaced them with cycling machines!

In the viral video, customers at McDonald’s can be seen cycling as they eat their food.

A woman can be seen eating a McDonald’s burger while sipping on what looks like Coca-Cola as she pedals with her feet on the bike.

Another man sitting next to the woman can also be seen enjoying his burger as he exercised on another bike. 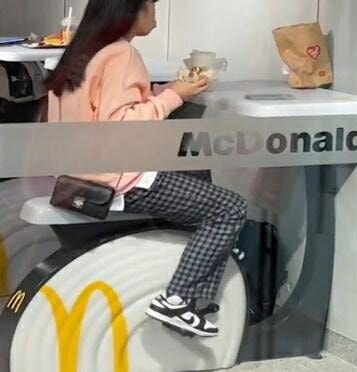 Regular tables without stationary bicycles can also be seen in the background. So you have a choice!

However, some claim that the exercise bicycles are not to ‘burn calories’ but a green initiative, as the primary purpose of these bikes is to generate power to charge mobile devices.

Whichever it is, we think it’s a great initiative!

Also Read: Flood Victim Walks 1 Hour To Collect Food Ordered From Delivery Service Only To Find Out Policemen Ate It! 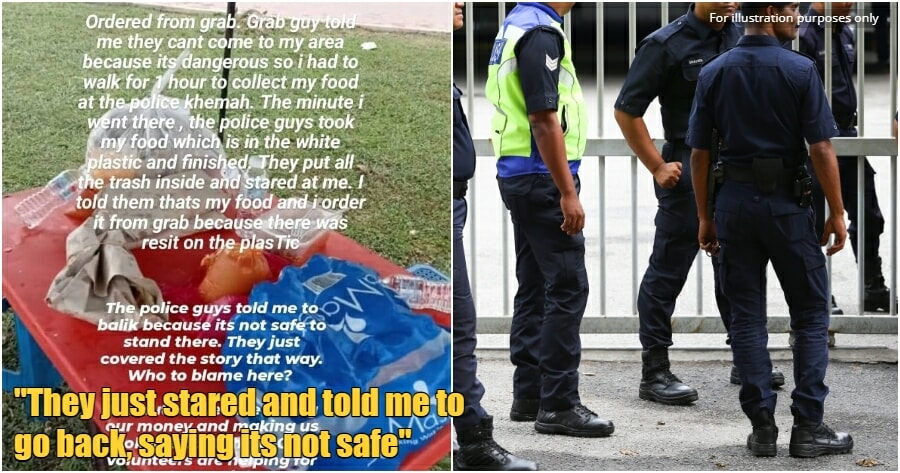