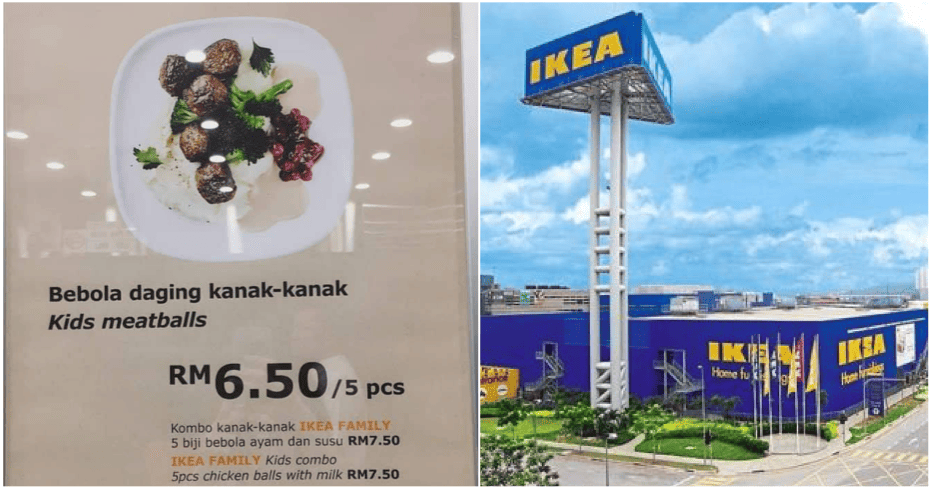 IKEA is the land of simple and beautiful furniture that most of us have in mind when interior designing our homes to look aesthetic. But honestly, nine times out of ten, we are only there for the delicious meatballs and chicken wings.

Last year, IKEA decided to replace their signature vanilla soft serve dairy ice cream with a soy-based one and it was well received by everyone. This year, however, the company decided to add a new recipe to their popular meatball, by adding… children’s meat. Wait what?! Just kiddinglah!

Recently, Mark Khuin Weng shared a picture of an IKEA poster promoting their children’s meal which includes the popular meatballs. What attracted the man to share the poster as the Bahasa Malaysia’s wording on it, “Bebola daging kanak-kanak” which sends out the message that the meatballs are made of children’s’ meat! OMG!

If you don’t like children’s meat, the poster also states that you can change the meat to chicken but you need to add RM1. So human meat is cheaper than chicken?!

The post prompted netizens to jokingly comment about the matter with some expressing their ‘fear’ of visiting Ikea in the future.

Some have also suggested adding certain words to make the copy better while still maintaining the original intended message.

We understand that promotional copies should be concise while still carrying the message that they want to convey. However, leaving out some words might cause misunderstanding among customers, especially when it is in Bahasa Malaysia. What you do think about this? Is the copy misleading or you are indifferent about it? 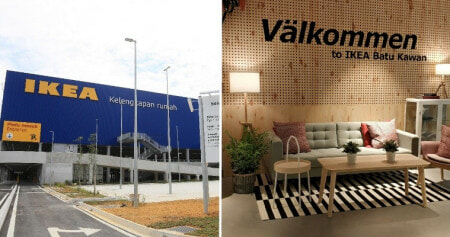