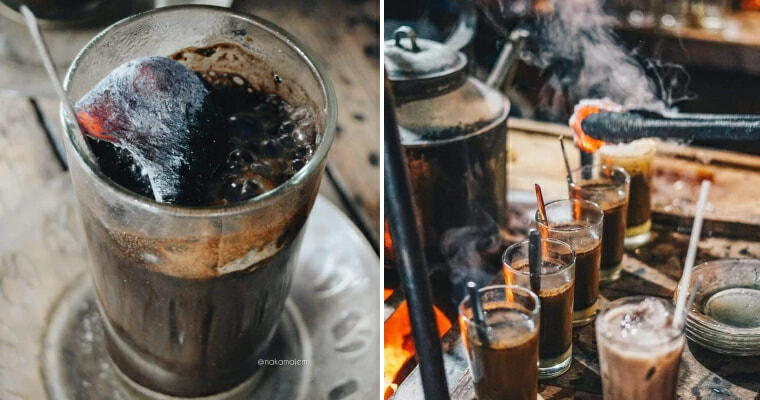 As far as we know, people are very creative in making different kinds of coffee. So how about adding charcoal into it?

Have you heard about the charcoal coffee, also known as Kopi Joss?

The Facebook post published by Sabah Food Paradise 沙巴美食街 has introduced us to this new concept of serving coffee with a hot burned charcoal plunged into it. 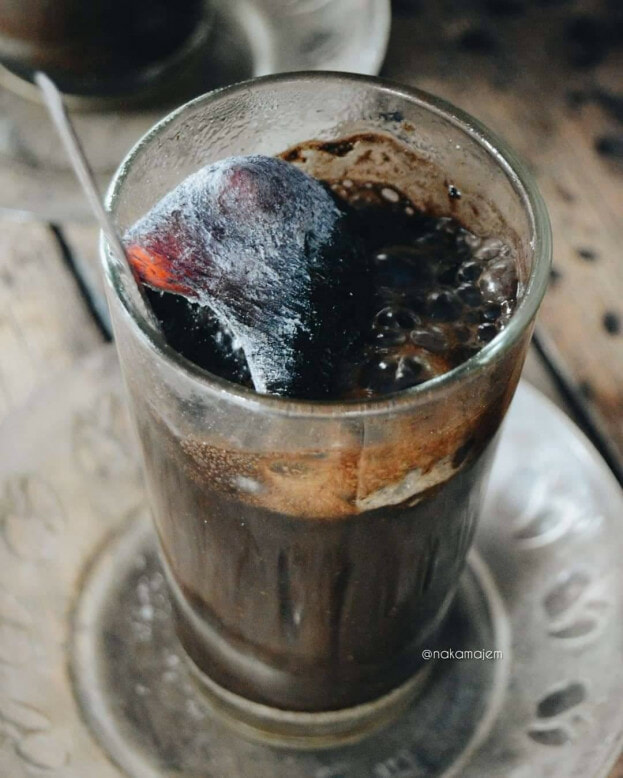 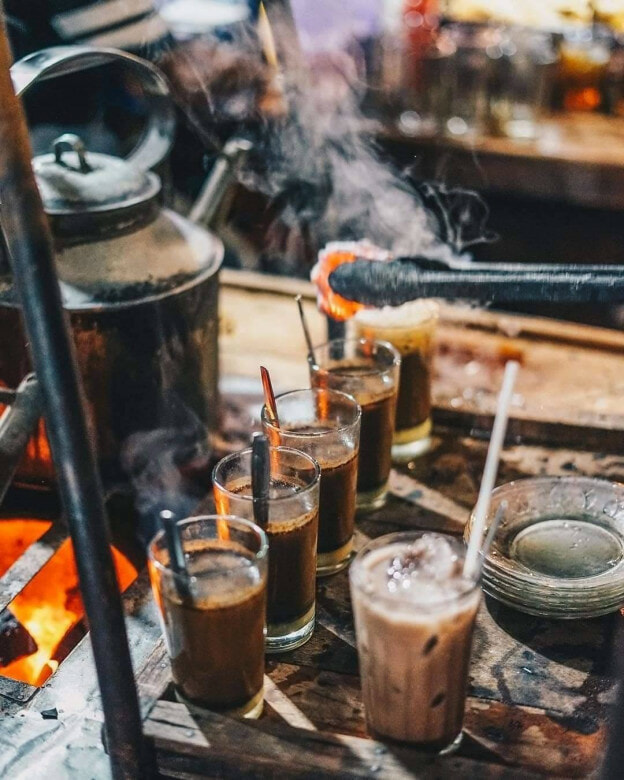 As stated in the post, this coffee can be found in Yogyakata, Indonesia. There is also an interesting story behind the name of Kopi Joss! Local people named it Kopi Joss because of the sizzling sound they hear when the hot charcoal is plunged into the coffee. 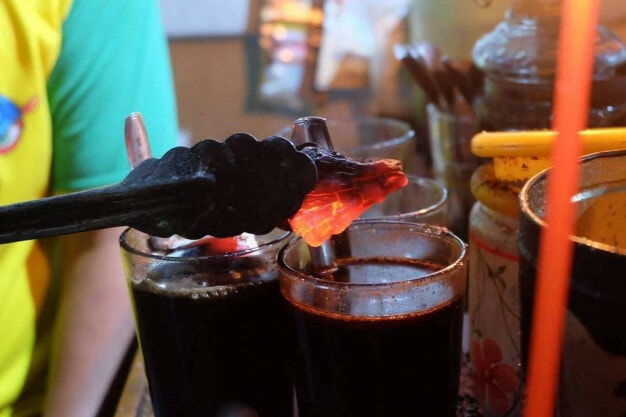 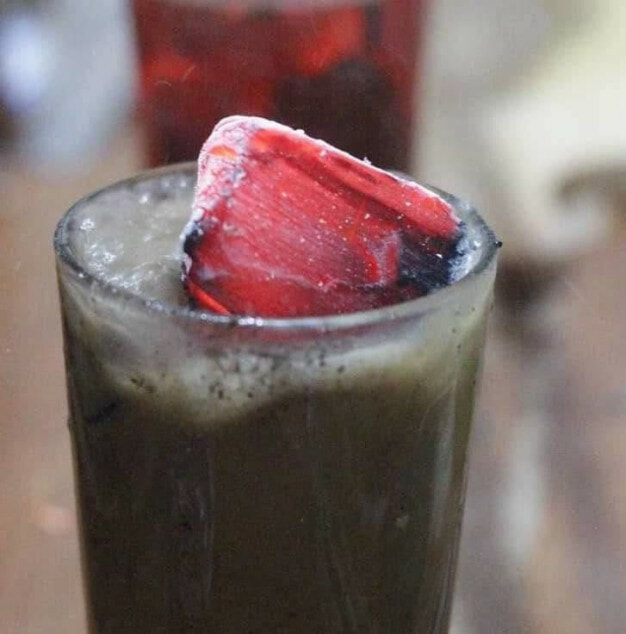 “Drinking a strong cup of Kopi Joss on an empty stomach can be a dangerous game.”

However for those who still feel like trying, the vendors in Yogyakata claimed that they can use their special trick to neutralise the coffee’s acidity to avoid people from getting acid reflux. They will right away throw a piece of the hot burned charcoal into the sweetened black brew.

There are different reviews on the Kopi Joss, some described the taste is as similar as regular coffee, while some said it has a caramel and burnt sugar taste! 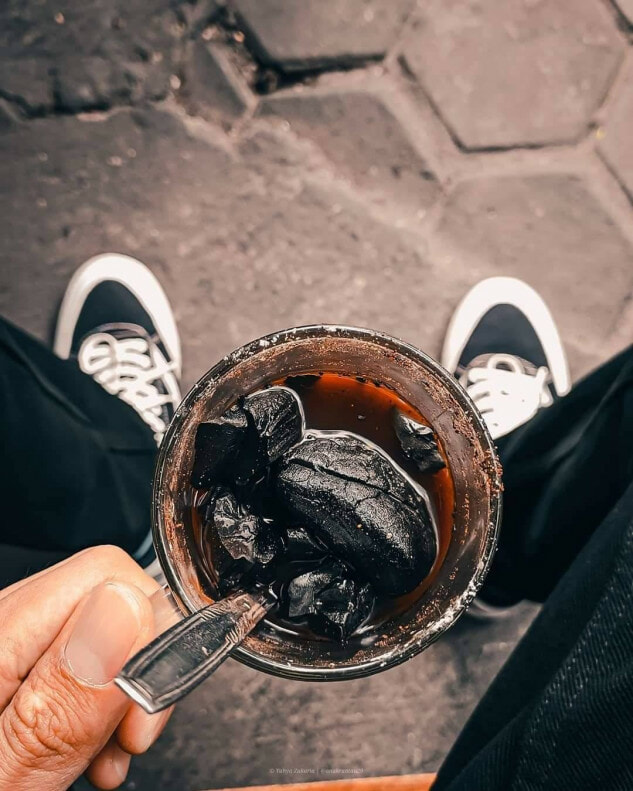 Here’s some history about it!

As stated in the post, Yogyakarta also known as Jogja is located on an island that gives the coffee its nickname – Java. In the 17th century, Dutch colonists started to introduce the coffee plant to the Indonesian territory, in hopes to globalise it as well. When the island became a famous spot in the 20th century, Java had also become synonymous with its signature export.

In the 1960s, a local coffee-stall owner tried to make the local coffee stand out from the norms by adding hot charcoal in it. The owner was known as “Mr Man”. He added charcoal to a glass that was filled with hot water, coffee grounds and sugar. He then left the beverage to gurgle and hiss. The customers would get to drink the beverage after he removes the cooled nugget. In the beginning, his fans were known as young thrill-seekers, however after the coffee was claimed to bring health benefits, Kopi Joss started to gain a good reputation and wider audiences.

Let us know your review in the comment section if you have tried Kopi Joss? If you have not, would you try it?

Also read: This Cafe In Kuantan Serves “Kopi Terbalik” That Lets You Enjoy Your Coffee Upside Down! 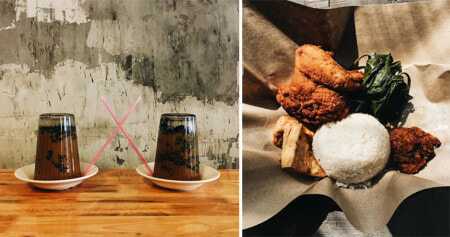