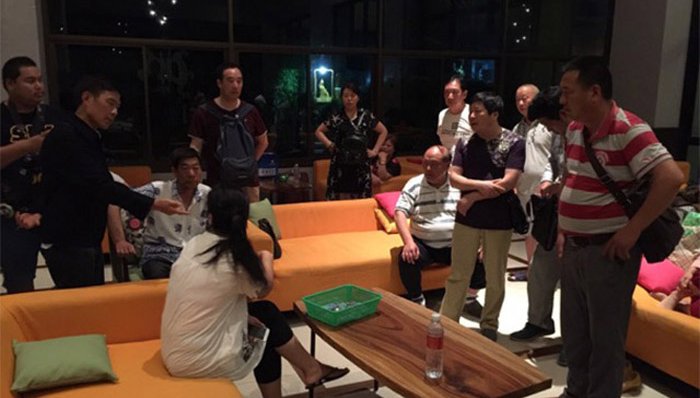 Nothing is scarier than being stranded in a foreign land, not being able to speak the language, and not knowing what to do next.

A group of 38 Chinese tourists found themselves in this exact dilemma.

The Shanghaiist reports that the group had purchased a budget tour for a 4-day stay in Thailand for just RMB1,880 (approximately RM1,100) per person. Seems very reasonable… or at least that’s what they thought. 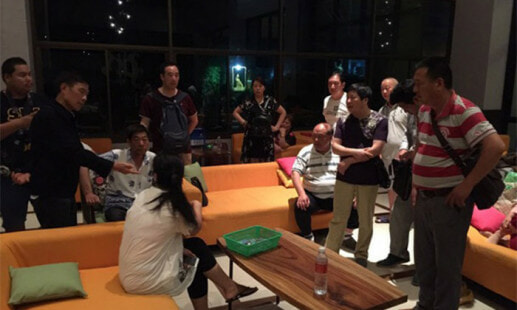 And yes, whenever something sounds too good to be true, they most likely are.

The poor group found themselves abandoned at a hotel in Pattaya when their guides ran off.

The first two days spent in Bangkok have went according to plan. But when the guides asked the group if they would like to pay extra to participate in additional activities, the group always declined.

So it could be because the guides have lost some form of commission, and that led up to the abandonment. Although it was pretty apparent that the main reason the tour guide did so was to abscond with the money.

So whilst the group was supposed to check-in at R-Con Wong Amat Suite on the third day, the guide had said there was an error by the travel agency and ‘went’ to fix it.

When the guide didn’t return after some time, the group pieced together what has happened and found themselves in a predicament. A member of the group called the Thai police the next morning to report the incident. Thankfully, the police successfully arrested the two guides that ran off, and found one of the Chinese guide to be uncertified.

No reports were released as to what happened to the tourists and scammers. So next time you’re thinking of travelling to Thailand, it’s never a bad thing to be too careful.