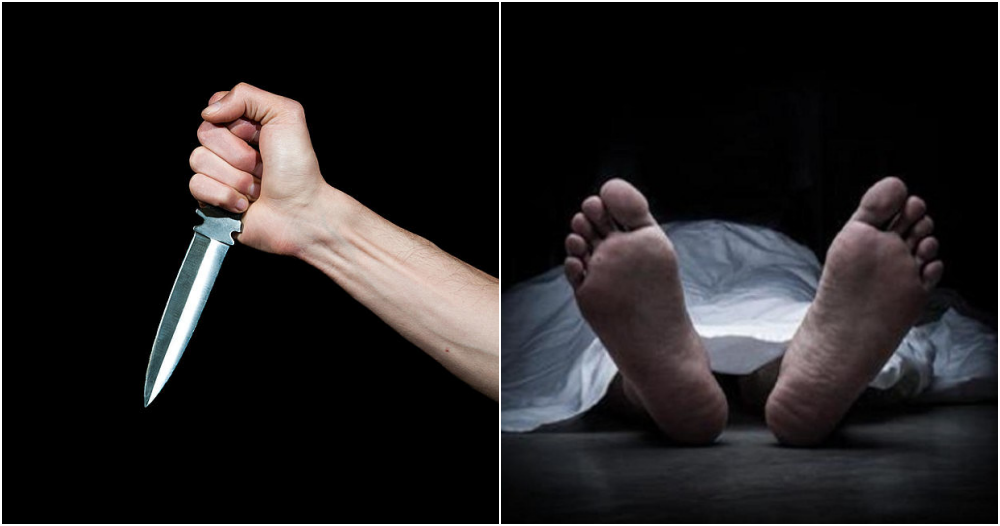 The body of an Indonesian woman was found half-naked, with stab wounds to the neck, by the victim’s roommate at Jalan Sri Sarawak 18, Taman Sri Andalas, Klang.

According to Harian Metro, South Klang District Police Chief, Assistant Commissioner Shamsul Amar Ramli said, they received a call from a friend of the victim at 2.05pm informing about the discovery of the body. 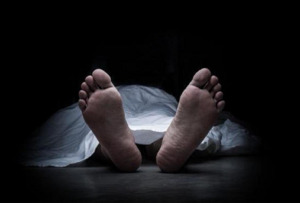 “Investigation at the scene with the help of the Forensic Unit of the Selangor Police Contingent Headquarters (IPK) found the body of an Indonesian woman in her early 20s was lying covered in blood,” he said.

The body of the victim was found in a room on the first floor of the house. The woman was found half-naked wearing only a t-shirt. 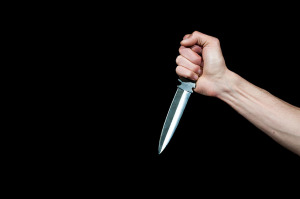 “Examination of the victim’s body found a stab wound in the left side of the neck,” he said.

Shamsul Amar said the victim’s body was sent to the Forensic Department of Tengku Ampuan Rahimah Hospital (HTAR) for autopsy.

He said, his party is currently actively hunting for suspects to assist in the investigation of cases according to Section 302 of the Penal Code.

Also Read: 27yo Father Who Stabbed 18-Month-Old Daughter With Bread Knife Sentenced To 10 Years In Prison 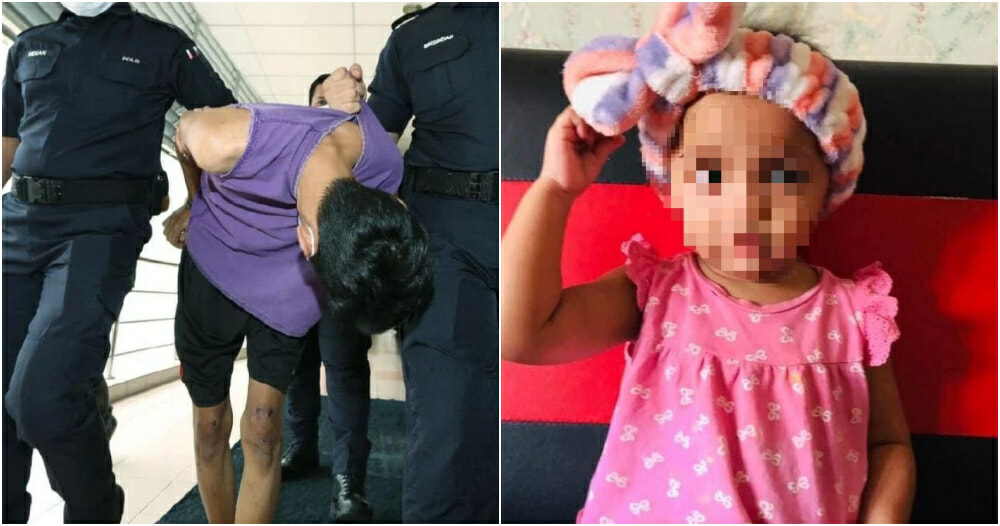