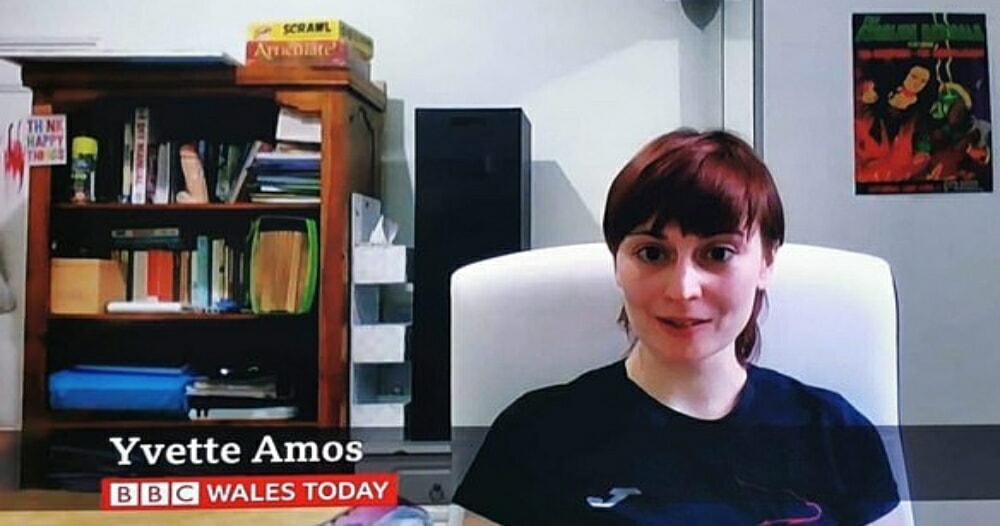 A BBC Wales guest has gone viral on social media after netizens spotted a novelty item in the background during a live news interview.

Netizens were quick to notice it and no doubt this made headlines the very next day, and not to mention the multiple memes that were generated after.

Journalist Grant Tucker too noticed the sex toy in the background and posted a screenshot of the segment with humorous comments on Twitter.

Perhaps the greatest guest background on the BBC Wales news tonight. Always check your shelves before going on air. pic.twitter.com/RK6GCiFuHk

“Perhaps the greatest guest background on the BBC Wales news tonight. Always check your shelves before going on air,” he wrote in his tweet.

According to Daily Mail UK, the parents of Yvette Amos too commented on this incident. Her mother said “My daughter is a very clever woman. I am not embarrassed at all. Why should I be? I have got no idea what it is and will not ask her. If she wants to tell me then she can.”

She added, “I don’t think it will bother Yvette what people are saying.”

Her dad, David, one the other hand said it was unlikely that the object had been placed in view as a prank.

“She is a bit too old to be a student I’m not embarrassed at all,” he commented.

Netizen too had lots to say. Of course, they do! How often do you see a sex toy in the background on live TV?

I had a conference call with a very senior member of the cabinet and realised afterwards I had a 3D printed golden clitoris on the bookcase behind me.

My wife is a therapist specialising in psychosexual therapy. I don't think anyone on the call knew what it was.

What category of book does that fall under then ???

May this be a reminder to us all to always check what’s in the background before getting on a video call the next time. 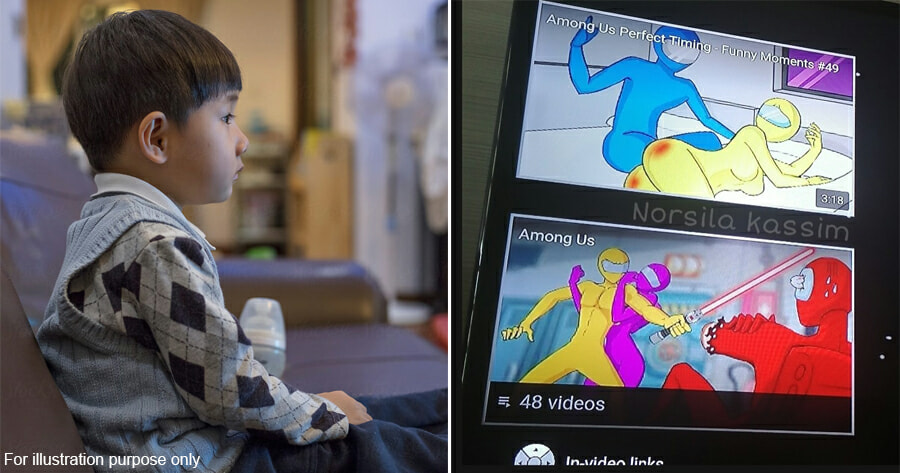