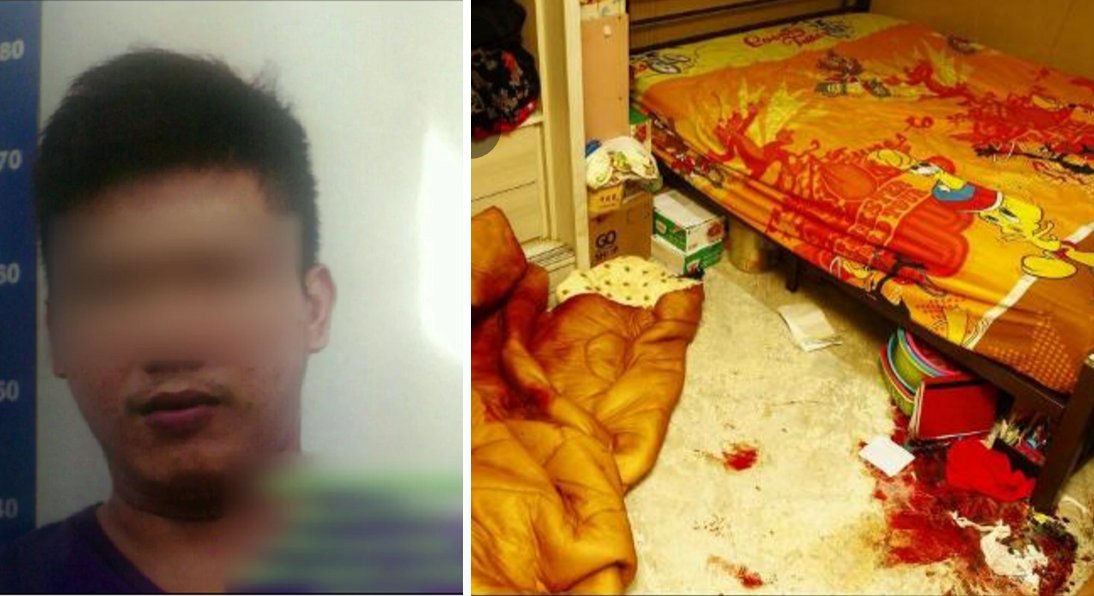 A killer was shot dead after getting caught in a crossfire with authorities, reports The Star.

The man was believed to be the killer of a gruesome murder involving a family of four in Penang, where he shot 4 people to death in their sleep. Authorities believed he did so after going into a rampage for not being able to obtain money to buy drugs. 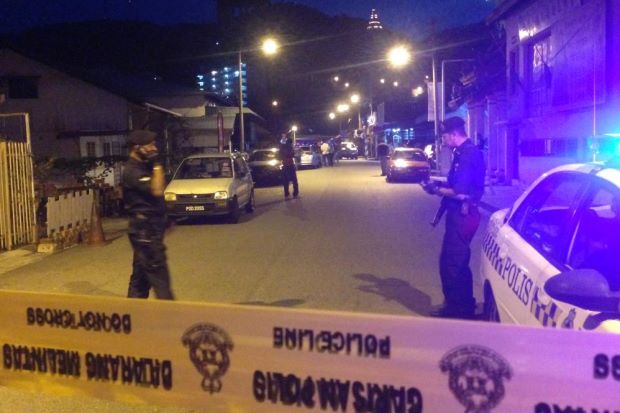 The drug addict, Chung Chun Wah, 32, has reportedly fled to Bukit Mertajam, abandoned his car and returned to the island with the help of a friend, after shooting dead 4 members of his family – his mother, Tan Saw Sim, 55, brother Chung Wah Thong, 28, his two-year-old nephew Ayden and Tan’s boyfriend Toh Hock Choon, 50.

Ever since then, Chung has been in hiding near the Kek Lok Si temple. KG Lee, living in the area, told the paper that Chung had showed up at his uncle’s house to borrow a car.

“Chung’s uncle stays in Kampung Pisang near here and sells poultry in the Air Itam market. After the man left, the family alerted police.”

After leaving his uncle’s place, Chung stopped for a meal at a hawker stall at famed Air Itam marker, and went for a stroll at the foothills of the Air Itam Dam. However, as fate would have it, that was the last of Chung.

Penang CID chief Senior Asst Comm Datuk Razarudin Husain revealed that a public informant had tipped off the police of a suspicious figure in a gold-colored Proton Wira. 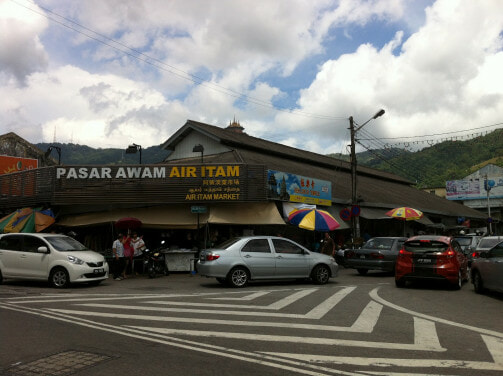 Around 7 pm last night, Chung was spotted by patrolling officers in his car, in front of a souvenir shop near Kek Lok Si temple. When confronted, Chung had drawn out his gun and started firing at the police. The policemen returned fire, and Chung was killed in action.

Roads around the Kek Lok Si temple is currently cordoned off by authorities. Many a stalls in the market are also temporarily close for investigations.

A fellow cyclist, only known as Jeff, happened to be in the area at the time of gunfire, also shares a comment.

“I heard more than 10 gunshots. I thought it was the sound of firecrackers but an elderly man told me to move away. That’s when I saw the policemen and realised there was shooting going on.”

Inspector-General of Police Tan Sri Khalid Abu Bakar had later posted his congratulations on Twitter to his Penang cohort.

*Editor’s note: In an earlier article, the child’s gender was stated as female instead of male. This has since been corrected, and we apologise for the mistake.