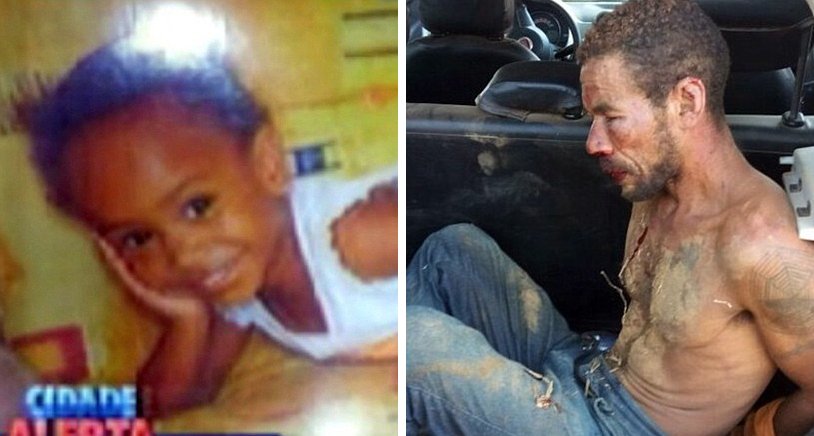 It is hard enough to talk about a barbaric act that defiles such a young soul, but to literally rip her heart out; I would be amongst the villagers, holding pitchforks, demanding justice. 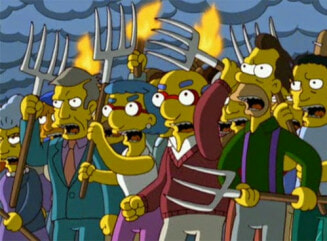 10-year old Raiana Aparecida Candida was walking to school when she was snatched and reported missing. Her body was found shortly after, on a farm in Buenopolis of Minais Gerais, north of Rio de Janeiro, Brazil; her heart being ripped out was found closely buried to the body. 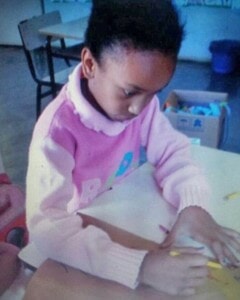 Policemen swept the area on a 5-day manhunt and eventually found merciless killer, Jairo Lopes, 42 hiding in the bushes near the crime scene. 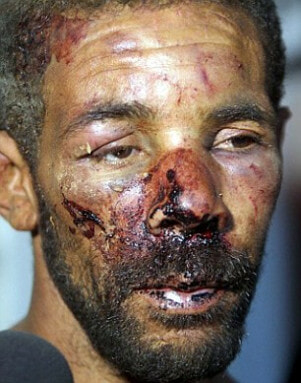 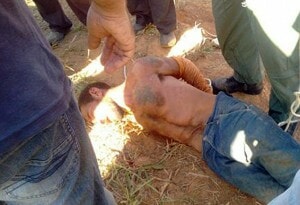 Lopes was found will bruises on his face from the angry mob of 500 locals gathered in hopes to kill him, and avenge the young victim. It got so bad that Lopes was airlifted to safety.

When questioned, Lopes originally claimed to be innocent, but has reportedly later admitted to the inhumane crime of targeting his victim, raping her, and ripping her heart out after.

Detectives have also shared that Lopes had initially taken the girl for ransom, but speculates that she might be killed in the practice of black magic, as Lopes was found with a tattoo on the stomach that relates to the dark art.

Police chief Giovanni Idalmo de Faria commented about the current findings of the case saying, “we had to move him quickly from the hiding place he was found in because locals wanted to kill him”

“He confessed a past murder to them but claimed he had nothing to do with the little girl’s killing.

“We confiscated blood-stained boots and other potential evidence. Until we’re shown otherwise, this man was the author of this barbaric crime” 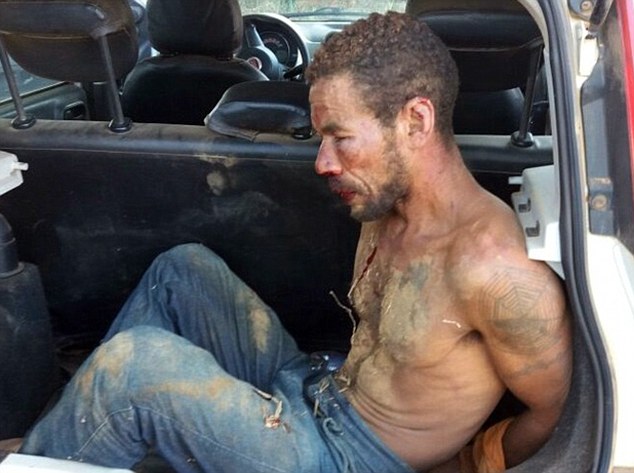 Lopes was on the run for another case of rape and murder and was using fake IDs.

The girl, Candida was living with her father and maternal grandmother. An aunt has testified that the perpetrator had previously visited the house a week before the victim was taken.

“His house is about three miles from the property Raiana lived in.”

“A few days before she disappeared, he turned up, said his name was Roberto and asked to speak to her dad.”

“Her grandfather said he wasn’t in. This man stayed and chatted for a while, smoked a cigarette and said he was looking for work.”

The audacity of the person to even do such a thing. With monsters such as these, one can never be too safe.