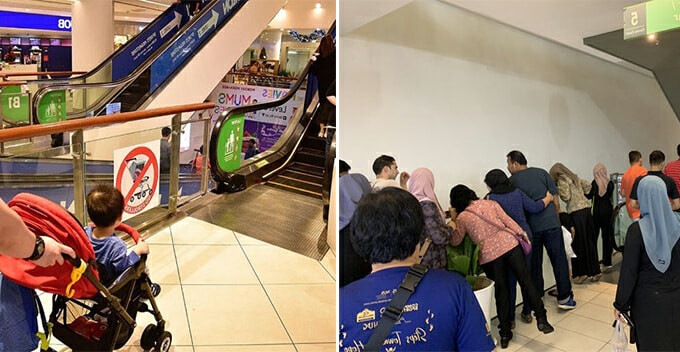 This shows that there’s always a logical reason behind every rule.

You’ve probably seen signs at shopping malls saying that strollers are not allowed on certain escalators and this netizen explains why this rule exists. She posted a tweet which went viral recently stating that a baby fell out of its stroller while the parents were pushing the child down an escalator at Kenanga Wholesale City Mall (KWC) in Kuala Lumpur.

“Please don’t use the escalator if you’re carrying your child in a stroller. I just witnessed a baby fall down the steps.” 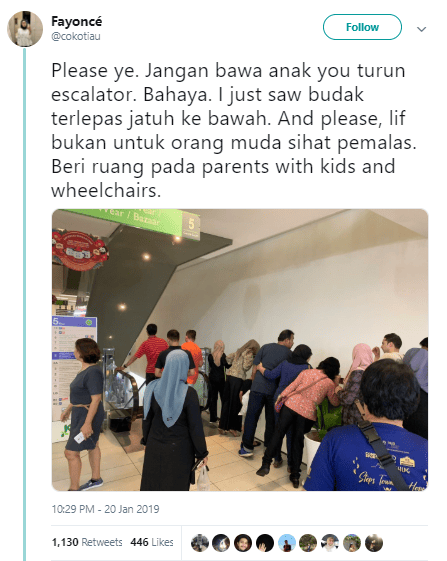 “Lifts are not meant for the young and fit. We should give way to those in need, such as people in wheelchairs or parents with young kids.”

Well, she has a point there!

According to her tweets, this was not the first case to happen in KWC mall. She states that the mall’s escalators are not kid-friendly, which may be an issue for the safety of young children.

“The escalator is steep and I would not suggest anyone to take their kids on strollers there,” she insisted. 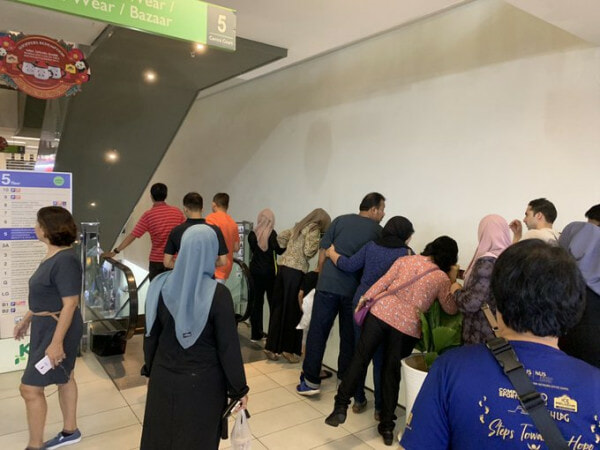 “It’s obviously the parents’ fault. It clearly states that we shouldn’t use the escalator if we have a stroller with us. The parents were just too lazy to wait for the lift.”

“Lifts are usually filled with inconsiderate people like you!”

“You should try walk around IOI City mall or KLCC with a stroller. You’ll understand the struggle of waiting for the lift with it.”

Regardless of what others say, a rule is a rule for a reason. It might seem like a hassle, but it’s for our own safety. We pray for the baby’s condition and hope all is well with the family.

What are your thoughts? Share them with us in the comments section below! 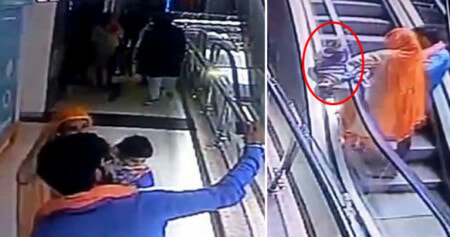