According to CBS46, the good people of Spring Drive NW in Gwinnett County, Atlanta were awoken by a shooting that pierced through the early hours of Sept 16.

The eventful morning had started slightly before 4am when a female homeowner was awoken by the loud sounds of a breaking and entering. Suspect identified as 28-year old Antonio Leeks had made a rather unwise grand entrance into the house by kicking the door in.

Reacting like any other ever-ready American, the lady clad in jammies grabbed her gun and proceeded to assess the situation. That was when she found 3 men in her house, and they were armed. 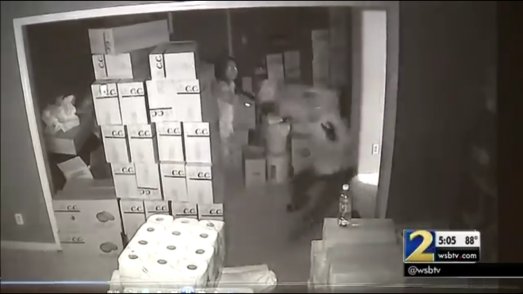 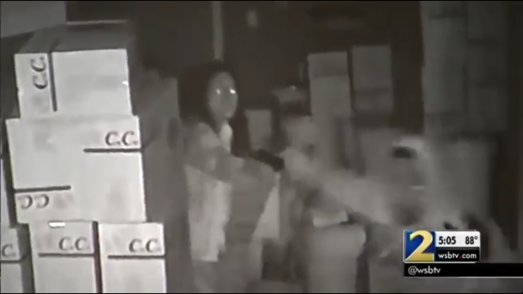 Not factoring that she was outnumbered 3 to 1, had guns nor that they were big men, the Asian woman went all gangsta on them and started shooting at the burglars.

“The female retrieved her handgun went to investigate the sound when she observed several males inside of her home,” Gwinnett County Police Corporal Deon Washington told the news channel.

A surveillance footage capturing the woman’s defense was released and has since gone viral with many awed and amused by the woman’s nerves of steal.

Local police confirmed that Leeks suffered a shot to the torso which killed him instantly. The other 2 intruders are still at large and authorities are seeking assistance from the public in identifying them. 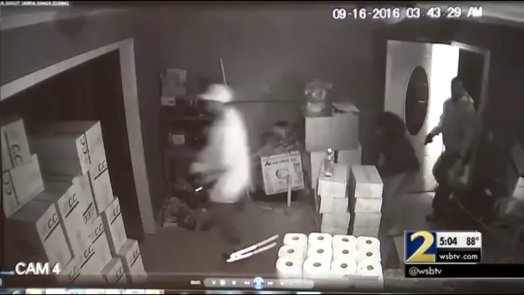 “We want to get these people off the streets as quickly as possible. As you’ll see they are very, very dangerous individuals who are very bold and brazen.”

Authorities also confirm that no charges are expected to be filed against the female homeowner that acted out in defense.

Vincent Hill, a Law Enforcement analyst commented that the woman had acted wisely and rightfully protected her own. 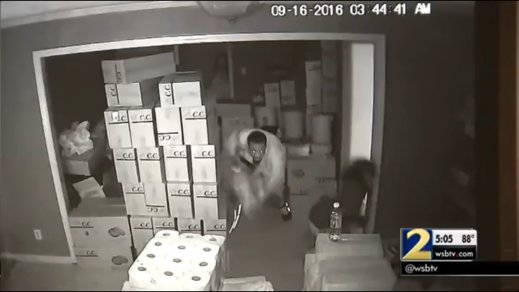 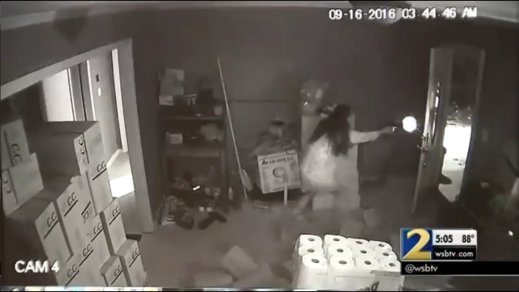 “Homeowners, they’re in their home, they don’t have the duty to retreat to the closet to the kitchen out the back door it’s their home and they have the right to protect it,” he said.