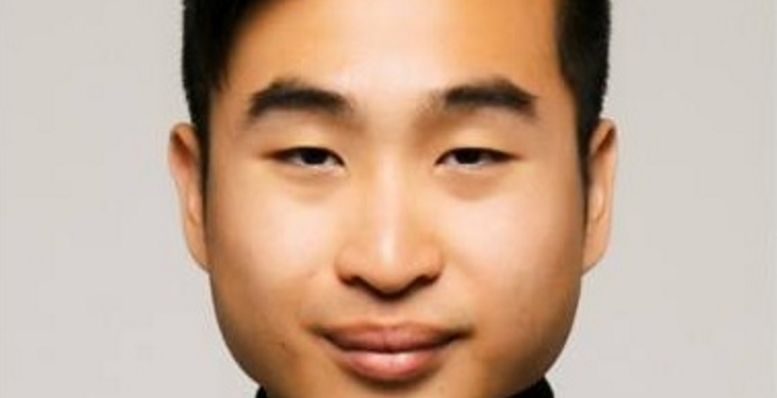 Richard Lee is an engineering student from New Zealand. He recently had to get his passport renewed and in doing so he found a rather funny issue with the Internal Affairs’ software.

You see, our friend Richard here is an Asian lad, Oriental Asian, by the looks of it. Thus he, very stereotypically, has small eyes. You can see where this is going.

So he went on and uploaded this photo, but here’s what the system’s computer has to say!

“The photo you want to upload does not meet our criteria because subjects eyes are closed.” 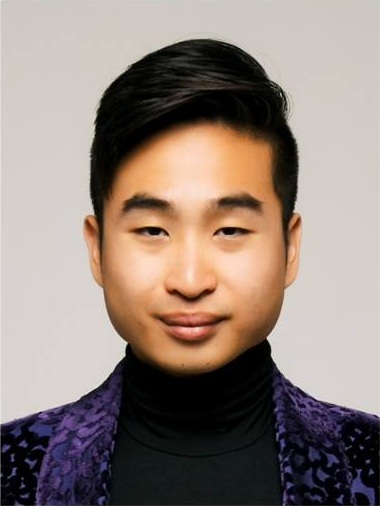 I shit you not, that is exactly what the system’s on-board facial recognition software said! Wonder how big of an issue millennials in America would make it out to be?

Here, have a look at the actual screenshot uploaded by Richard himself on Facebook. 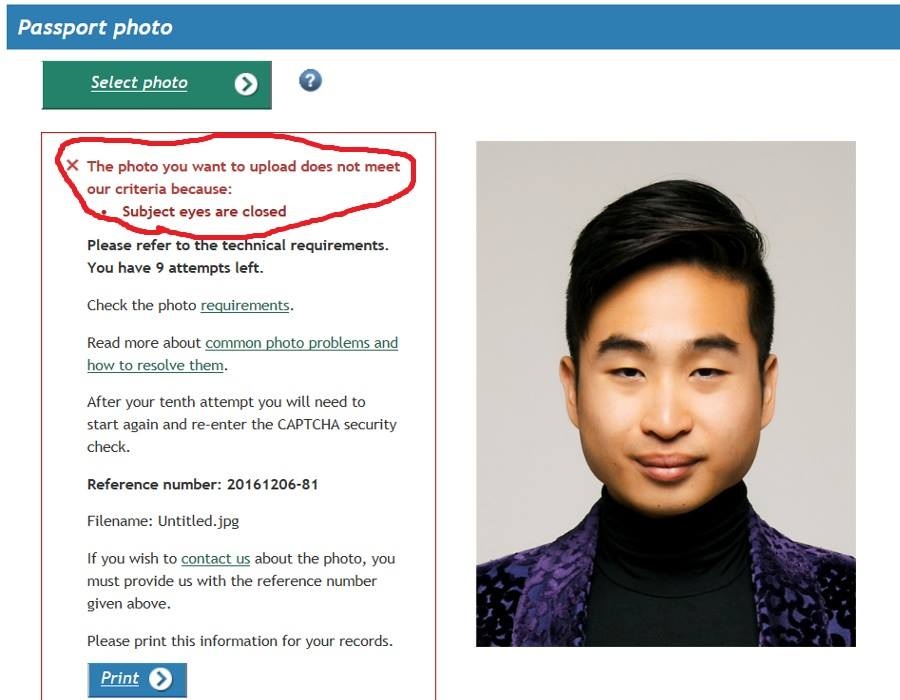 Thankfully though, Richard took it like a champ and tried to resubmit photos until one of them was accepted. It is unclear how many attempts it took though.

He was told by a spokesperson that it got rejected because of uneven lighting on his face, according to Shanghaiist, a news portal that regularly covers Oriental-centric topics.

Netizens of course couldn’t help but find this news enlightening, especially when the robot was being ‘racist’.

In an interview with Reuters, Richard was quoted as saying this;

“No hard feelings on my part, I’ve always had very small eyes and facial recognition technology is relatively new and unsophisticated.

“It was a robot, no hard feelings. I got my passport renewed in the end.”