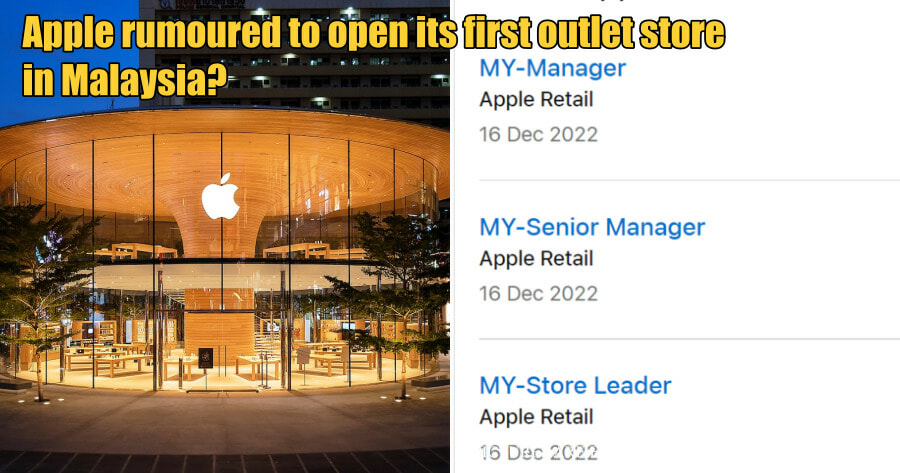 iPhone has become one of the most used phones in the world and for Malaysians to purchase an iPhone, we’d have to go through telco companies that binds you to their service or resellers like Switch and Machines.

But it seems like Apple may be coming to KL in the near future as job vacancies have opened up. This matter was originally brought up by Twitter user, @techsupremo, tweeting that there are openings and emphasising that it’s not hiring for premium reseller outlets existing in Malaysia.

According to the official Apple website, it appears that there are 13 listed job vacancies and that includes: 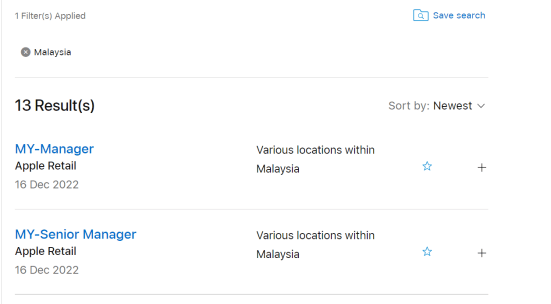 Looking at the listings, it seems that 11 out of the 13 available vacancies were only listed out yesterday and this may suggest that Apple will be expanding largely as the vacancies available are for various locations.

As of now, there hasn’t been any updates on the location of their very first flagship store but according to skyscraper city forum, it seems that there are speculations that their first store will be located in the Tun Razak Exchange (TRX). 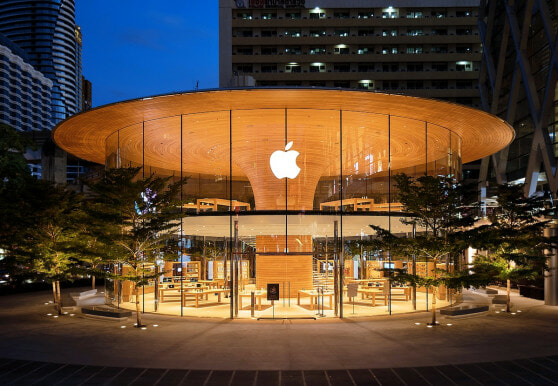 Picture of apple storefront in bangkok

To date, there are only 5 Apple stores across the southeast Asian region, 3 in Singapore and 2 being in Thailand. Looks like Malaysians can expect our own Apple store opening up in the near future!

Are you excited for it? Let us know in the comments below.

Also read: Sri Nirwana Maju & 96 Other Restaurants in KL & Penang Make it to the MICHELIN Guide 202 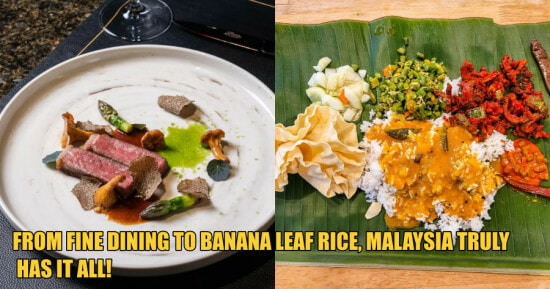