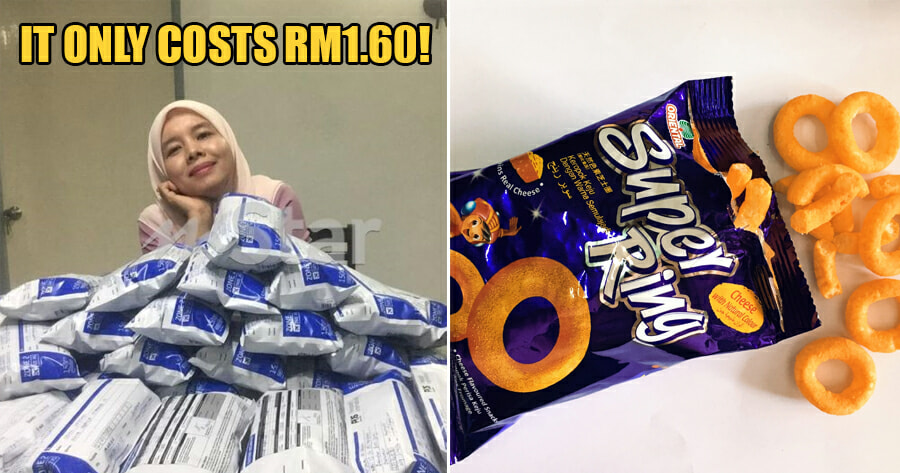 Super Ring is one of our favourite childhood snacks and I’m not going to deny that I, as an adult, still love it just as much!

The crispy, cheesy and delicious snack originated from Malaysia, which means that you probably can’t find it in any other country in the world, especially not in countries outside of Asia.

But did you know that there is actually a high demand for the snack in places like America? 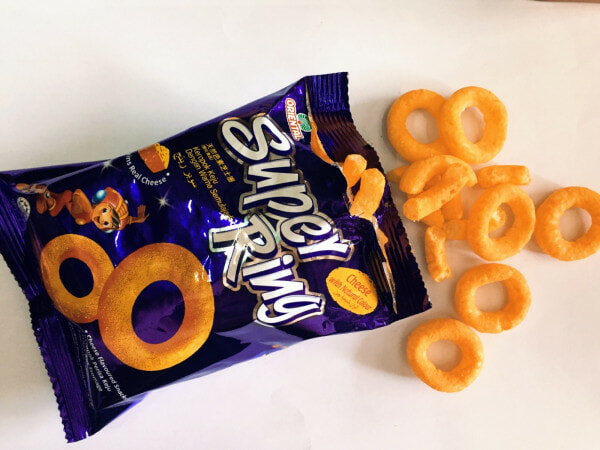 Well, Malaysian Rabiatul Adilah Ibrahim has been making some extra bucks by selling odd items to people abroad, including Super Ring, because apparently Americans love it a lot.

According to mStar, she has been doing business on the e-commerce platform, eBay, for almost a year but recently started receiving requests from the United States to purchase her items.

“Most recently, I got a high demand for Super Ring, and that’s strange,” she said.

“The demand came from the United States because I sold it on eBay. Imagine, a RM1.60 packet of Super Ring can sell for as much as $12 dollars (RM50) over there.”

RM50 for a packet of Super Ring? Woah. 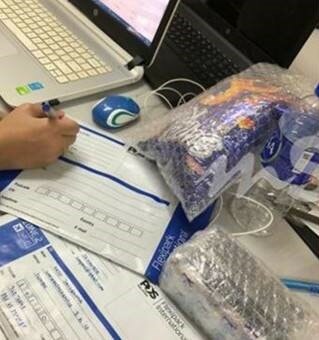 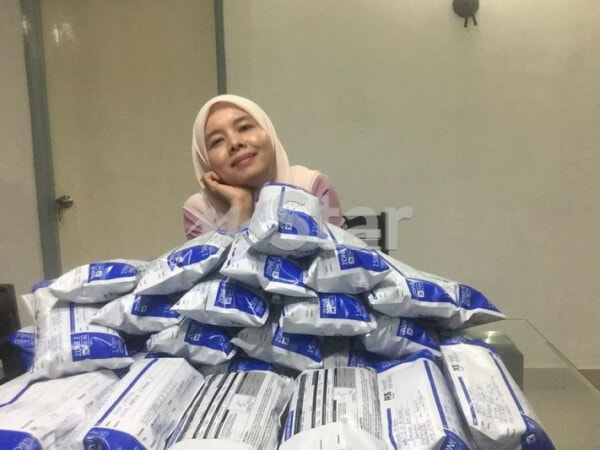 Rabiatul also said she received requests to purchase pandan leaves from foreigners and even mosquito repellents!

“Once, I received a request for mosquito vape and sold up to 24 packs in two to three days,” she said.

“The request came from Finland. I thought maybe there are a lot of mosquitoes over there. It is one of the most unique items I have ever sold.” 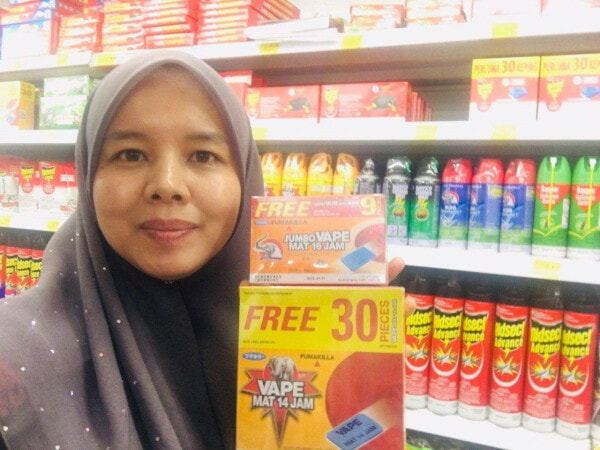 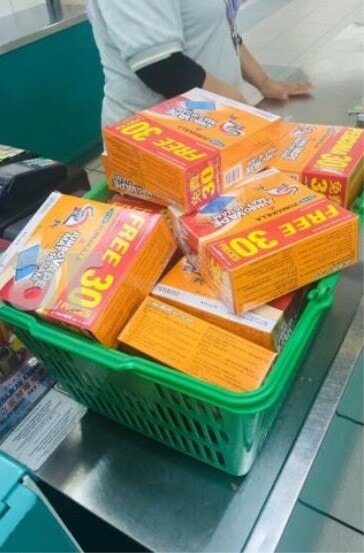 Rabiatul then shared that she started this business when she saw her friends earning up to a four-figure income by doing this and decided to try it out herself.

As a housewife with three kids and running a business through Facebook, she learned how to use eBay to earn an income. It’s almost been a year since she started, and she’s able to reach an income of four figures as well! 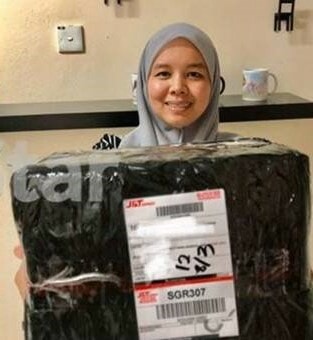 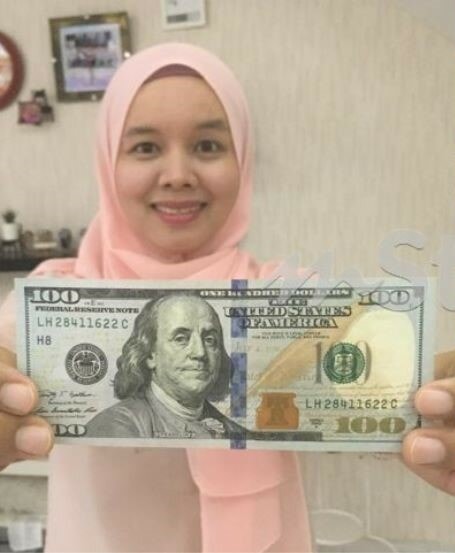 Wow, who knew Americans would love Super Ring that much? Maybe some of you could earn some extra cash by selling Super Ring too! 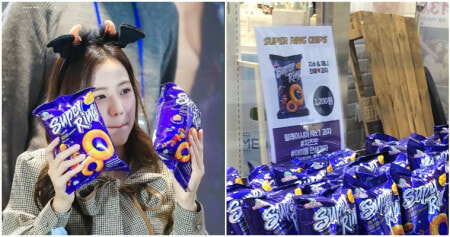