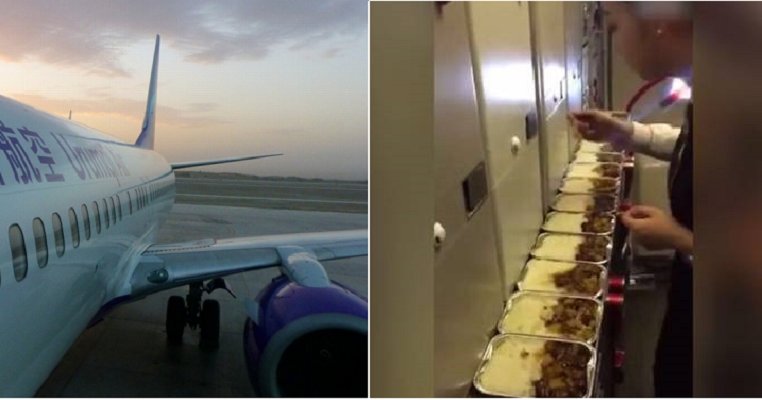 Recently, a viral video showing a flight attendant tucking into a meal on-board has been circulating on social media. While this may seem like an ordinary setting on any other day, what’s ‘weird’ with this case is that the meal was reportedly leftovers from a passenger!

In the footage, 15 boxes of airline meals can be seen stacked up as the cabin crew casually devours one of them. She probably thought the food would go to waste anyway, so she might as well eat it right? 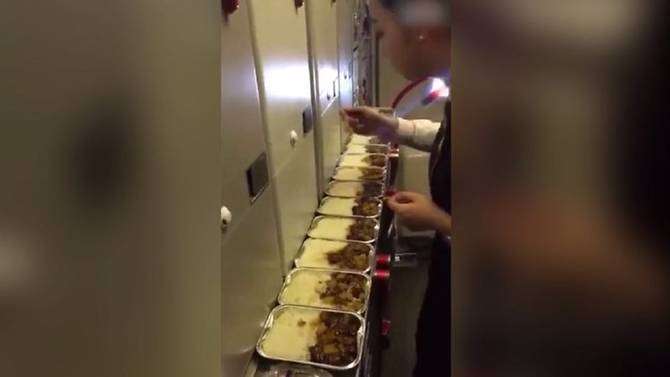 According to Channel News Asia, the air stewardess has since been suspended after Urumqi Air confirmed on Thursday (7 December) that the lady was their staff and that she “did not follow the standard procedures when handling leftover food”.

On top of being suspended, the airline also said that disciplinary action will be taken against her, adding that they will ensure all staff strictly follow procedures in handling leftover food to prevent similar incidents from happening in the future. 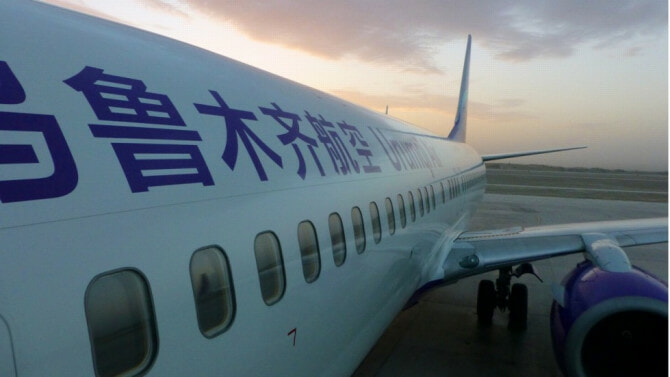 Meanwhile, despite netizens being shocked by this incident, some of them defended the flight attendant, and questioned what was wrong with her eating leftover food, SCMP reported.

“Since the meals are extras and will be thrown away, what’s the problem with her eating it?”

However, one internet user commented that the airline’s attitude is baffling and condemned the person who captured the video of the act, saying, “The one who sneaked the video is a psycho.”

What do you think of this incident? Is it okay for flight attendants to eat passengers’ leftover food instead of letting them go to waste? Let us know in the comment section! 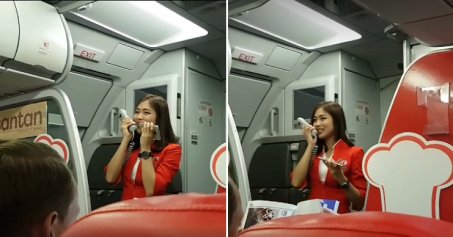