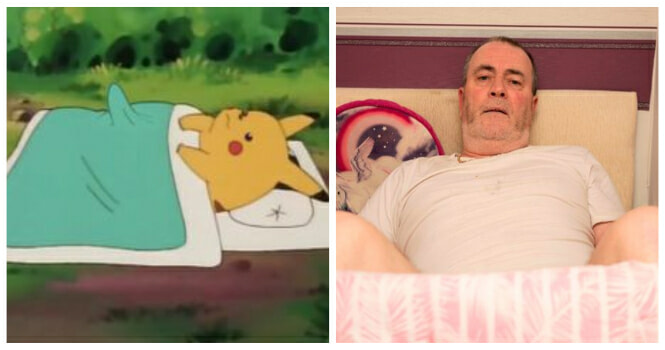 Okay this one’s a real bummer.

A man named James Scott from Glasgow, Scotland is suffering from a penal erection that just won’t go down!

According to a report by mstar, a Caucasian male who underwent erectile dysfunction surgery got all his wires crossed when it took a turn for the worse and became an erection that can’t go away.

Four years ago, Scott, a former glazier –  a person who fits glass panes into windows and doors – suffered serious pelvic injuries when 1.5 tons of glass fell on him at work. The incident injured his groin area, caused a bone fracture on his spine, and blocked his urethra.

In order to pee with ease again, the 57-year-old father decided to go fix his penis. However, to his dismay, that created yet another issue when he discovered his erection would not go away no matter what. Yikes!

The pain has been so brutal that it hurts him to put pants on. In fact, his ‘problem’ has even stopped him from being too close to his 9-year-old daughter, and to top it all off, he claims no doctors want to come and help his situation.

“After the operation, I wasn’t able to get an erection, so I had another op. They inserted metal rods into my penis. I was told it would be sore for about six to eight weeks after but I never expected anything like this.”

“I’ve now got a permanent erection and I’m in agony. I can’t bear anything to touch it. I can’t even wear clothes. It’s a nightmare.” 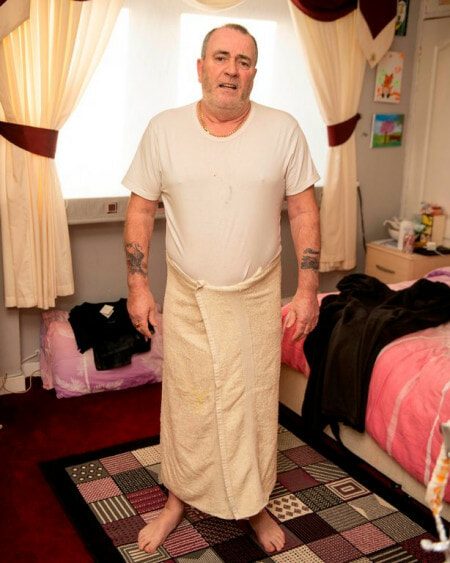 Poor man, talk about a series of unfortunate events! 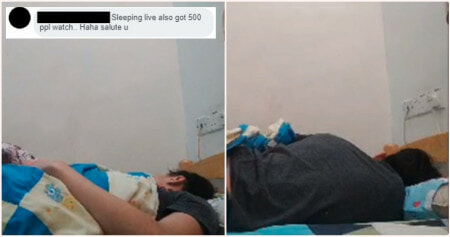