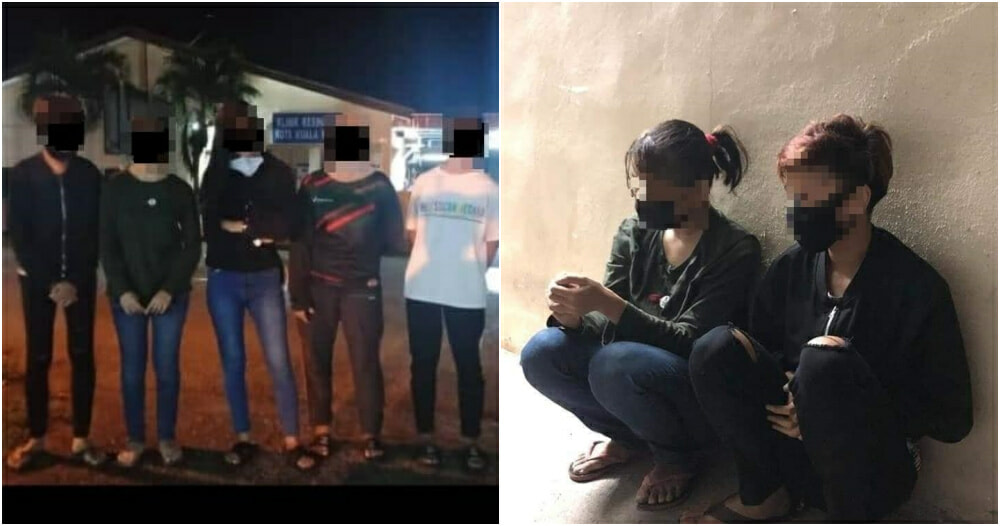 Five teenage girls between the age of 15 to 17-years-old were arrested two days ago, on 4 January, after attempting to break into a gas station at Rantau Panjang, Tikam Batu.

As reported by Utusan Malaysia, the reason why these girls attempted robbery is that they were in desperate need of cash to pay off the car that they were renting.

These teenagers were caught by the owner of the gas station, who lives nearby the area, at 2.30 am. 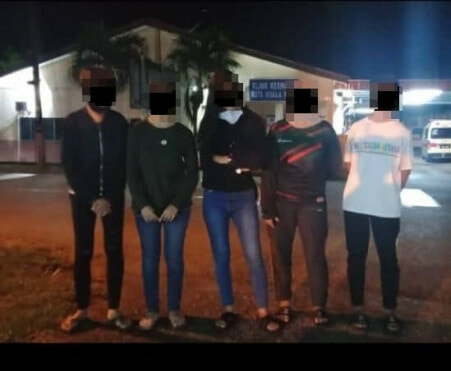 The owner, Azzurin Hassan, 32, said he found a teenage girl attempting to break in through the door, after taking a closer look at the CCTV he had set up around the premises.

Azzurin said he was shocked to discover that it was actually three teenage girls attempting to break-in.

“Several neighbours, including myself, surrounded the gas station before arresting the two teenagers. One managed to escape with two other friends who happened to be waiting in the car,” he said.

Apparently, the teenagers were familiar faces as they too were from the area.

According to Azzurin, one of the teenagers that they managed to get a hold of admitted that their plan was to break into the gas station and steal things using a handsaw and a metal rod. 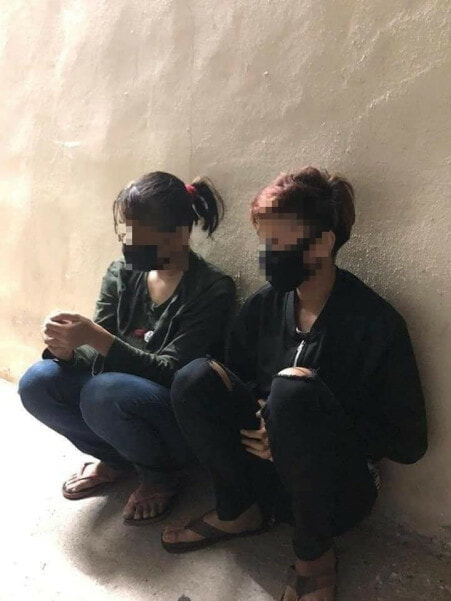 “They broke in to steal and get oney as they needed to pay for the Perodua Viva that they have been renting over the past few days,” he explained.

“The teenagers were taken to the Batu Tikam Police Station where they called their three friends who managed to escape to come and surrender themselves at the station,” he said.

Further investigations revealed that all of them were not in school and are no longer living with their own families as they want to live independently.

Azzurin chose to not make a police report against them or to press charges. Instead, he advised them before letting them go.

Also Read: M’sian Housewife Jailed For Stealing Up To RM160 Worth Of Groceries From Supermarket 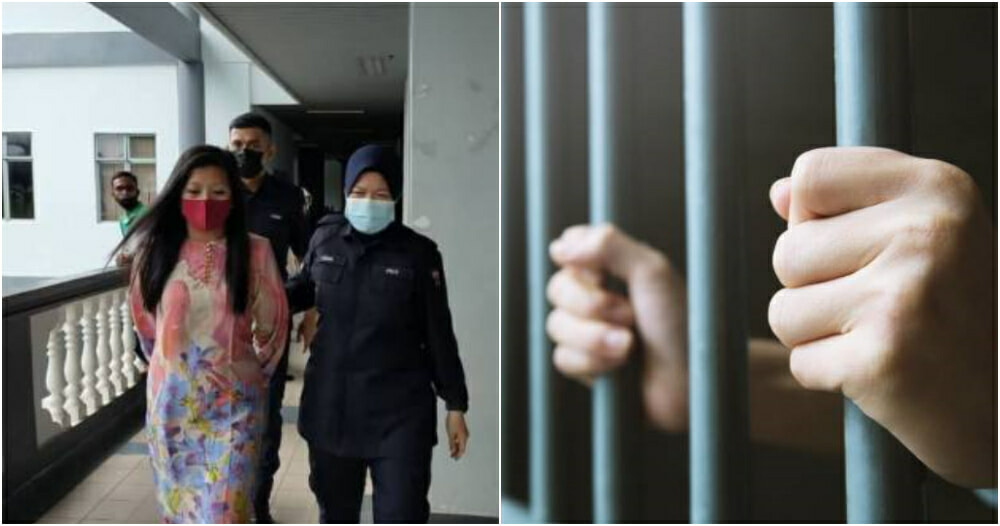