Scammers rule the highways now. All the more reason not to drive alone at night, or for long-distant trips. Girls, if you want to travel at night, maybe just take the bus instead because these crooks are looking for any victim, anywhere in Malaysia.

A Twitter user that goes by the name @lisaa_aa98 posted about her tense situation when a 46-year-old man held the car she and a group of friends were riding hostage at the Nilai Utara RnR and forced them to pay an unreasonable sum of money for ‘helping to fix’ the car. 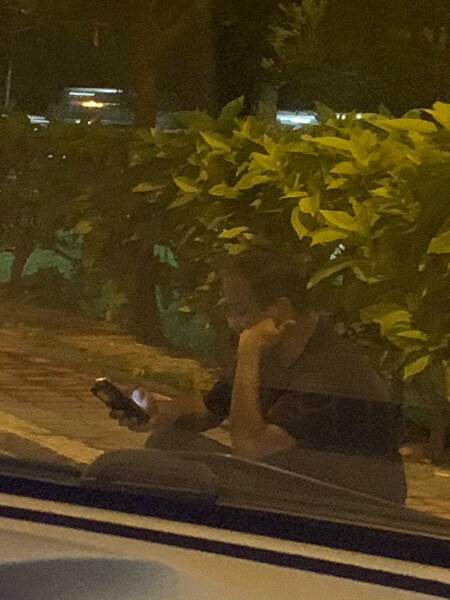 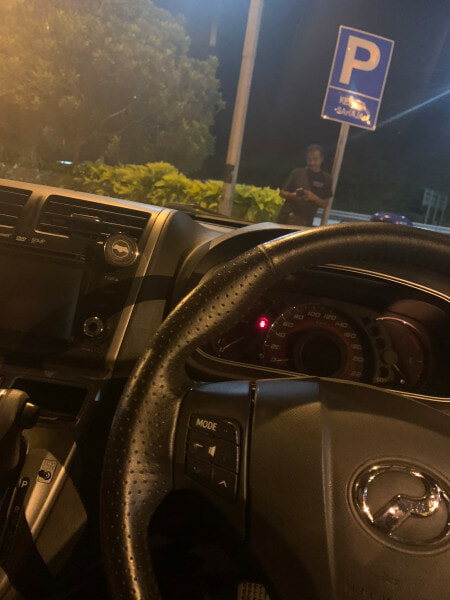 The event occurred yesterday, Nov 28th 2019. Along their trip, the girls’ car suddenly starting vibrating, so they decided to pull over at an RnR and check on the radiator water level although the meter showed that the car wasn’t heating up or anything.

“So we popped open the front bonnet to cool it down,” said Lisa.

Suddenly a middle-aged man approached them and asked, “What’s wrong with the car?” and the girls earnestly answered that the car vibrated.

Without even asking for the girls’ permission, the man invited himself to check the engine. “Out of the blue, he asked whether we had any dirty cloth, so I handed him one.” The man then threw away something in the bonnet and filled water in the radiator.

Out of courtesy, the girls asked him, “How much was it?”, hoping that he would just brush it off as a gesture of goodwill.

But guess what he did? He asked for RM150 – which was actually a ‘discounted’ fee from RM250! Surprise surprise.

The unreasonable price caught the girls off guard, “We are only students, so we could only afford RM50 and we weren’t able to bring that much cash around with us all the time,” Lisa said.

However, the man didn’t care, and said that they could just transfer the money to him before giving his account number, saying, “I won’t let you girls go unless you pay up!” He sat next to the car waiting for the girl’s money with his cellphone on one hand and a cigarette on the other.

Not long after, the man brought his gang over, and they all rode around on motorcycles, making it hard for the girls to escape.

Thankfully Lisa’s sister acted very quickly and silently called the police in the backseat of the car.

When the police finally showed up, the gang dispersed and only the uncle was left at the scene.

Things went smoothly from there as since the uncle couldn’t justify himself, he was taken in by the police and the girls were saved!

What would you do if you were in their situation? Share with us in the comment section below. 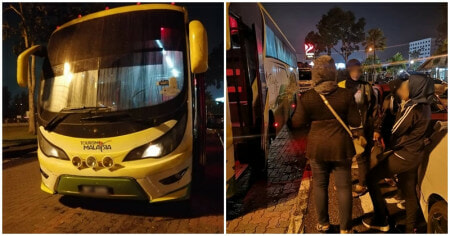 Prime Minister Muhyiddin Yassin has taken to live broadcast to make an announcement on an additional economic stimulus package at...

PM: Employees From Companies That Have Suffered 30% Loss In Revenue To Get RM600 Pay Subsidy 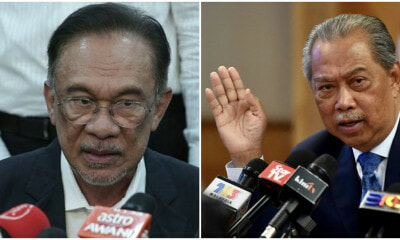 Datuk Seri Anwar Ibrahim had a special media press conference today, September 23, where he made some surprising announcements regarding...