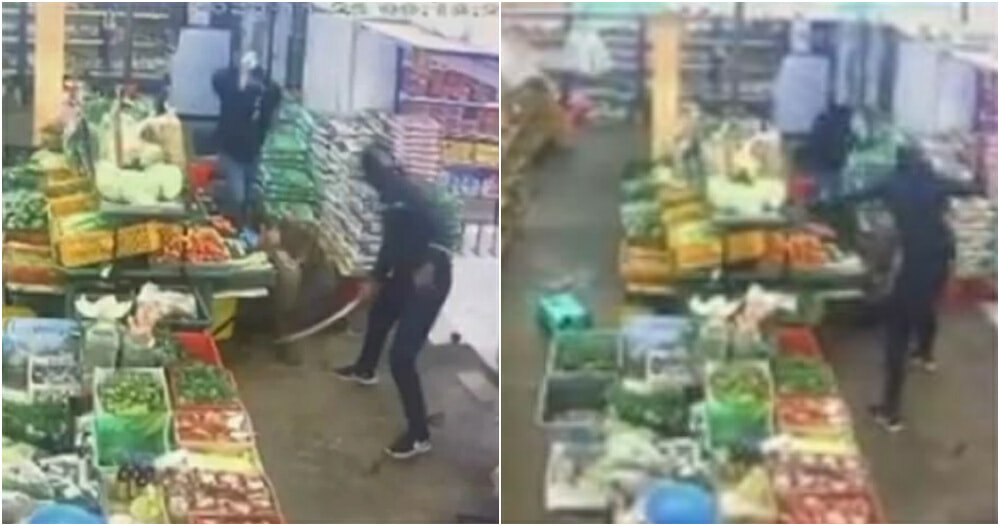 A man was seriously injured after being attacked and slashed by two unidentified men.

It is believed that the two men were armed with machetes during the incident that occurred at a mini-market in Jalan Kampung Banjar in Teluk Intan, yesterday.

Prior to the incident, the 46-year-old victim came to the premises to buy goods at 8.30am.

According to Harian Metro, Head of the Perak Criminal Investigation Department Senior Assistant Commissioner Anuar Othman said, upon making the payment, the victim who left the premises was stopped by a grey Honda City.

Two men wearing dark clothes and face masks then came out of the car, each carrying a 0.6-meter long machete.

“The victim ran into the shop but was chased by the two suspects and fell before they slashed the victim in the hands and feet with the machete several times,” he said.

“The two men then fled the scene in the Honda City that was believed to have been using a fake registration number,” he added on in a statement today.

He also said the victim was taken to Teluk Intan Hospital (HTI) for treatment and his condition is now stable.

“The results of the examination found that the victim suffered injuries from deep slashes and wounds caused by a sharp object to the right arm and thigh as well as the left elbow and knee,” he explained.

“Besides that, the results of the examination through x-ray scans found that the victim had a broken left elbow bone, a left and right forearm bone and a right thigh bone,” he said.

Anuar said the police had also conducted an inspection at the location and checked the CCTV footage at the premises.

He said the case was being investigated under Section 326 of the Penal Code.

Meanwhile, Hilir Perak District Police Chief, Assistant Commissioner Kamarudin Mat Salleh said his department is actively tracking down the suspects in the incident to assist in the investigation.

Also Read: “You will only end up seeing my corpse with clothes” 14yo Stabbed To Death By 20yo Husband 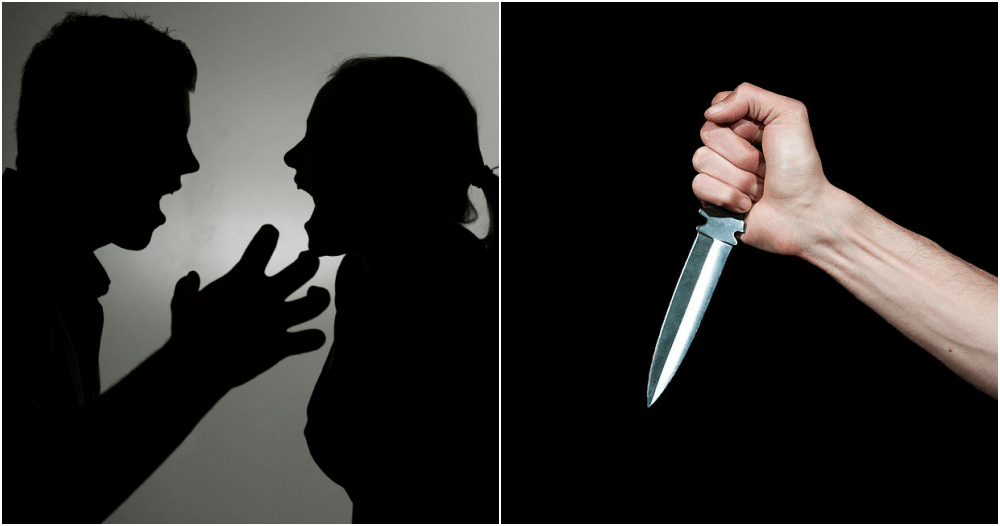