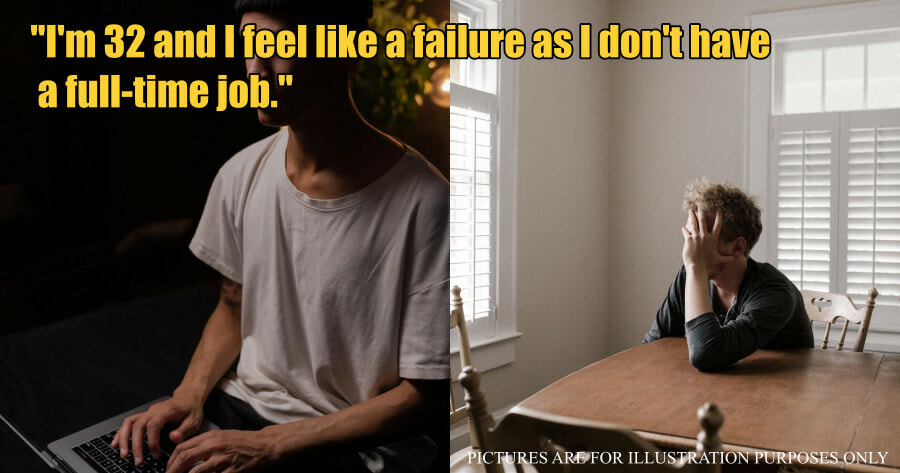 Time is a man-made concept and unfortunately in this competitive society, time has been something used to determine the success or accomplishment of an individual. Young adults would feel like their life is in a constant race with time and they’d put the pressure on themselves to achieve things according to a timeframe.

Just recently, a Malaysian man shared his feelings onto a Facebook page saying,

“Am I a failure for not having a full-time/stable job since I’m already 32? The goal of buying a house seems to stray further, I don’t even have a girlfriend to begin with and starting a family would definitely be out of the question.” 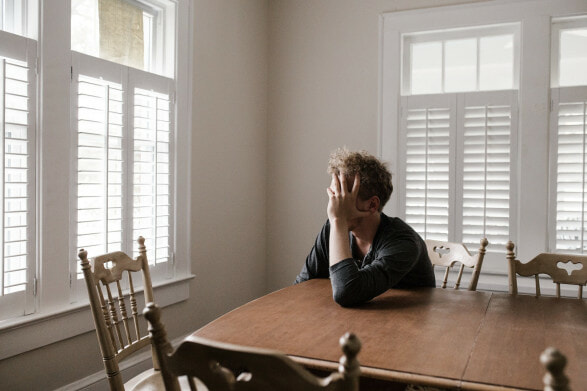 He shared that although he managed to finish paying off his car loan for a Myvi, he still feels like his life is a mess. He was a programmer back then but due to the constant OTs at work, he starting balding and has developed some body conditions.

“I tried taking some time off to rest but no matter how much I slept, it didn’t help. That’s when I decided to leave this industry and learnt a bit of designing. While working on designing, I’ve also started a small business on Shopee and would often accept freelance jobs that come in” he added. 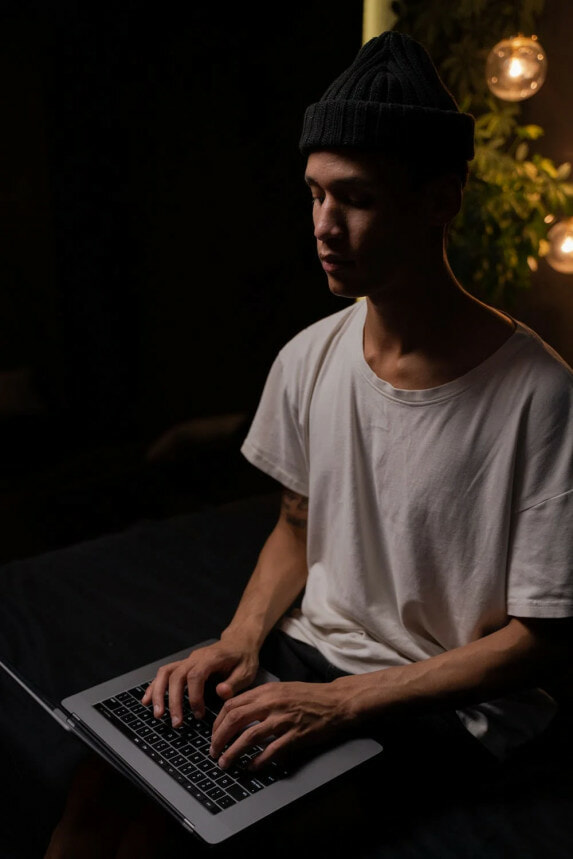 He expressed that although he’s doing so much, it seems like he isn’t able to earn much money and is starting to feel anxious as he is 32. He then ended the post by saying that he feels like a failure as he feels like he doesn’t have anything in life.

“I thought of going back to programming, but I’ve lost touch with the industry, and it would be challenging for me as the field is so much more competitive now. What should I do?”, he asked.

Following his post, many netizens then offered their advice and here’s what some of them said:

“You should take care of your health first. Your health should always come first because if your body gives up, it’s over. Once your body is back in shape, your work and income will also stabilise.

You don’t have any debts or loans you need to pay off for now and that’s considered as an achievement. Everything will get better.”

“Thinking that you’re a few steps behind other people is just your way of demotivating yourself. You were a programmer and I believe if you worked hard, you’ll be able to get back on track.

The biggest problem you’re currently facing is not the fact that you’re incompetent, you’re just thinking too much and giving yourself too many excuses. There are plenty of people who don’t have a house at the age of 32.”

“Everyone has their own path to walk and don’t use age as a measurement of how much you should achieve. So, what if you’re 30? Do you have to start a family and have a high paying job?

This timeframe and concept were given to you by the older generation, this is your life, and you should make a decision for yourself to enjoy life. You should start by changing your mindset, that way you can live in this world with more joy and hope.”

It’s okay to start again despite your age. So long as you don’t give up and try your best, you’ll get where you need to be.

What do you think of his situation? Let us know in the comments below.

Also read: 17yo M’sian Who Found a Job at HaiDiLao Annoyed That His Dad is Forcing Him To Further His Studies 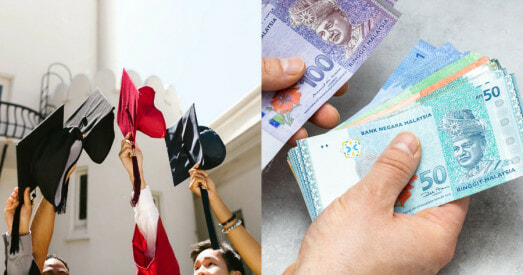