We have touched on the subject of bullying several times. It’s brutal, degrading and personally every parent’s nightmare. 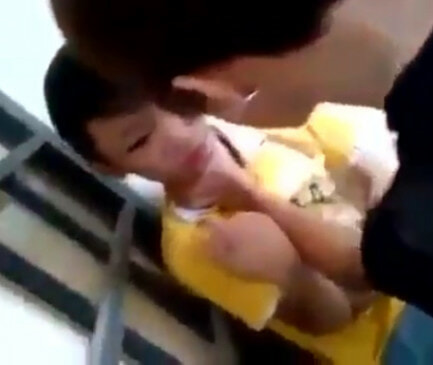 In recent reports, a video of bullying has been shared on Facebook by a user named William Ooi. It’s said that the video is dated a few years back but recently resurfaced again.

The video basically depicts a helpless young boy (in yellow) being bullied by 3 other bigger boys. The description itself suggests that bullies are cowardly and feel safe in larger numbers. 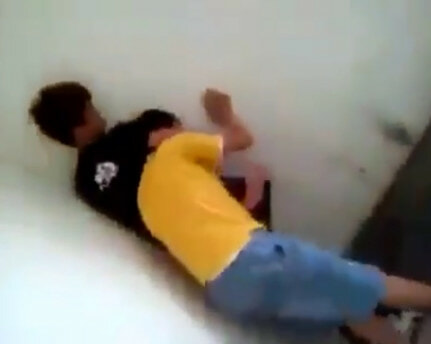 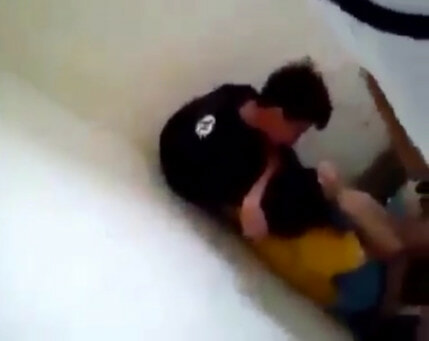 The short clip starts out with the boy in black antagonising and threatening the victim in yellow.

He punches the boy in his stomach then tells the poor boy that ‘he cannot cry’ before slapping him in the face. From their voices, it’s known that these kids have even yet to reach puberty! Yet, these cold-hearted teens have the audacity to hurt a younger kid and even smile to the camera while doing so. 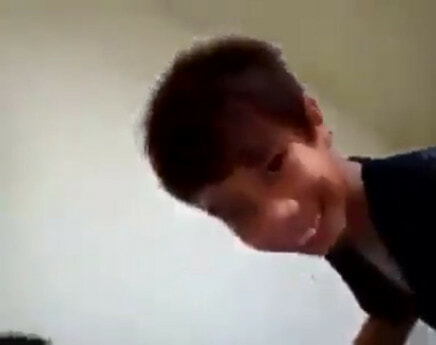 Another guy that stayed on the sidelines of the video joins in on the torture of the victim. Once his gang leader in black has backed off, he took his turn to deliver punches and kicks to the victim while their third member stands guard.

Through the shady video, the victim can also be seen backed up into a corner. It is unknown if the incident took place at a local school as reports claimed, as it looked more like a housing area. 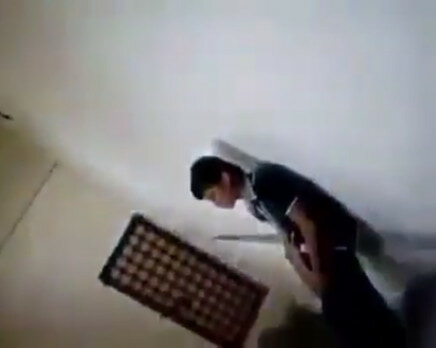 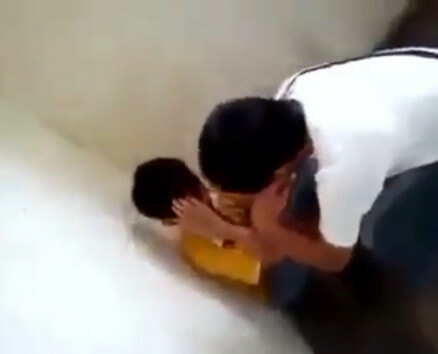 According to Asia One, the original video gained traction and was shared over 19,000 times. None of the boys in the video has been identified. Hence, justice is yet to be served.

Many have spoken out against the incident. However, some thought it was wise to even suggest the victim to “man-up” and stand up to ’em bullies.

One user wrote, “I blame the boy in yellow actually. He needs to learn how to stand up for himself. Or go through the rest of his life bullied by others. A young age is a time to learn these things and the bullies are also kids too not hardened criminals.”

Another angry netizen wrote, “Look at these three. Face one like dog, another like pig, another like chemical disfigured face. No ballz bully one small kid. Find someone your own size and grow a pair. Camera man too.”

Though we must say that in itself would be an insult to dogs and pigs everywhere.

While bullying IS common in school, I do not think it’s a rite of passage of any sort and should not be encouraged. Should anyone be able to identify any of the boys, be sure to report the incident and bring it to an end.