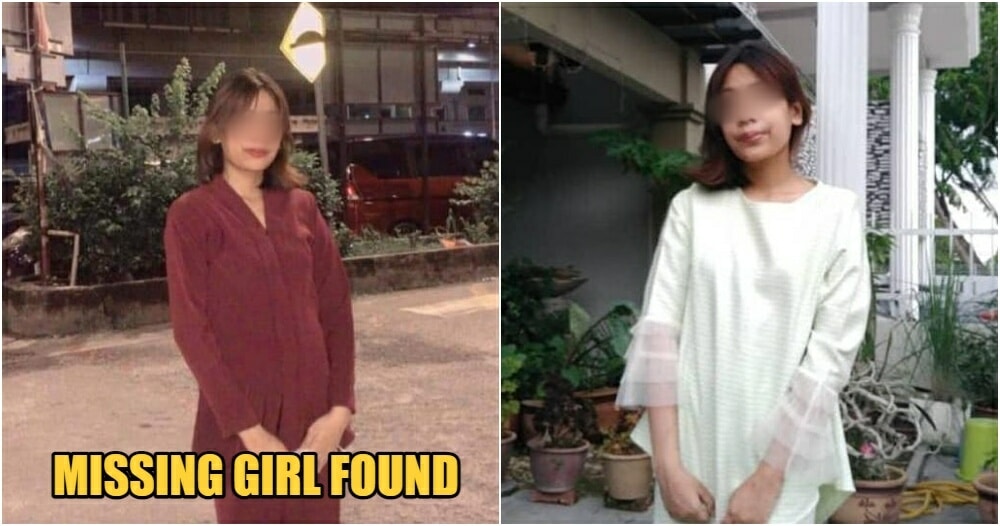 Police have successfully managed to track down a teenage girl who was reported missing at Shah Alam on 31 May.

According to Harian Metro, the 15-year-old who went missing on 31 May after skateboarding at the park near her home, was found at her boyfriend’s house in Padang Jawa today morning, 4 June. 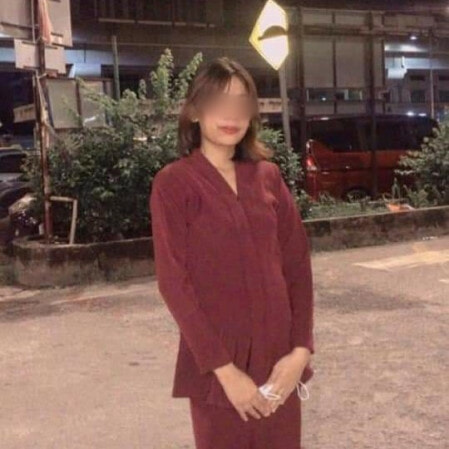 “IPD Shah Alam launched Ops Jejak to track down the girl and at about 4am this morning, we managed to find the 15-year-old teenager in a condominium in Padang Jawa” he said. 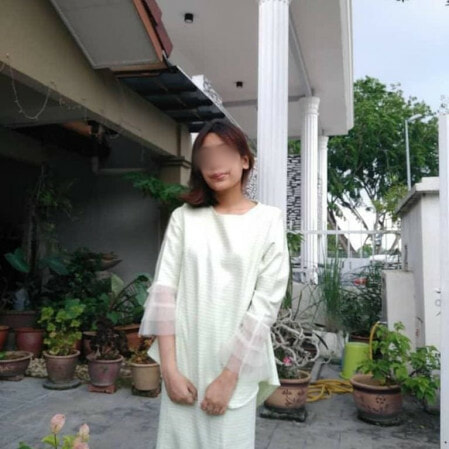 “The girl was found in good condition and police found her sitting with her boyfriend at the man’s rental home,” he said.

Baharuddin added that the teenager’s 19-year-old boyfriend was arrested at his home.

“Her boyfriend has been detained for remand and the police will continue further investigations. He is being investigated for rape under Section 376 of the Penal Code,” he said.

Baharudin added that the father of the teenager also made a report today concerning the incident. 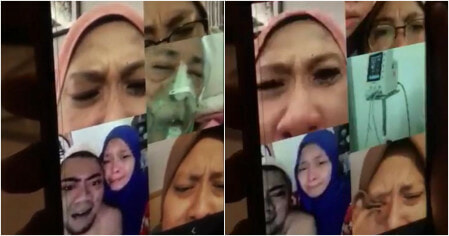