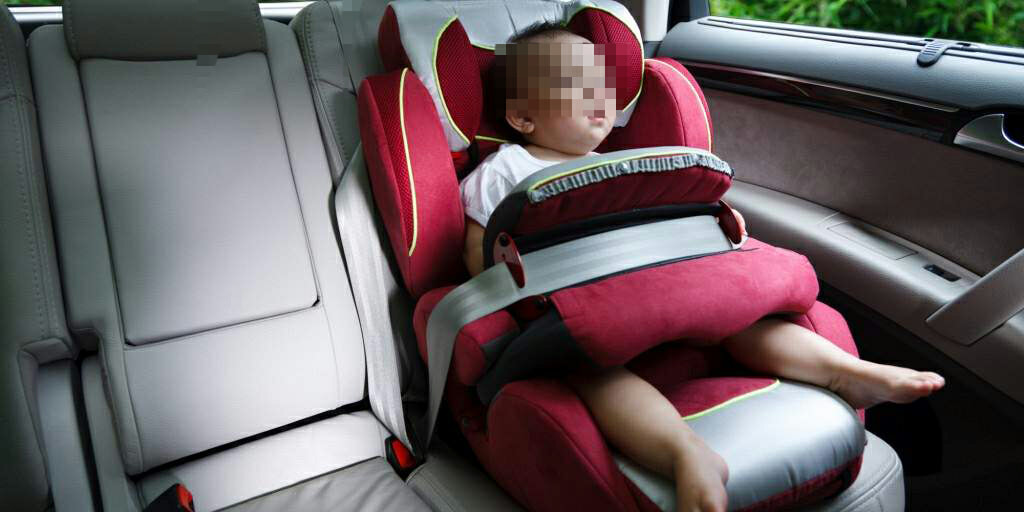 All this in a tragic case of miscommunication, so it seems.

A mom in Kulai had placed her one-year old child in the back seat of her husband’s car at around 9:30am for him to send to the babysitter’s house located near their place. However, it was unclear on if she alerted the dad about this.

At about 10am, the father had driven from the family home in Bandar Putra to his workplace in the town of Saleng about 5km away. 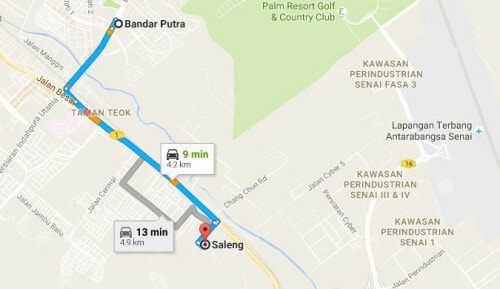 However, the father soon realized something was amiss after the babysitter called to question the father where the child was. The panic-stricken father ‘immediately rushed to his car’ only to discover that their toddler had died.

Kulai OCPD (meaning the bugger in-charge of that police district) Superintendent Razak Md Said has confirmed that the father has come in to lodge a police report over the incident.

A postmortem will be conducted on the toddler to determine the exact cause of death, no word yet on the possibility of charges.

Just to note guys, while it’s easy to on Facebook to slam and maki the parents for their errant behavior, I think they have suffered enough. The loss of a child, added on to the fact it was due to their carelessness would be devastating for any parent.

We at World Of Buzz would like to send our condolences to the family and genuinely hope that they’ll be able to move on.

Just a note to everyone out there to always be careful, especially in a situation that involve a life.