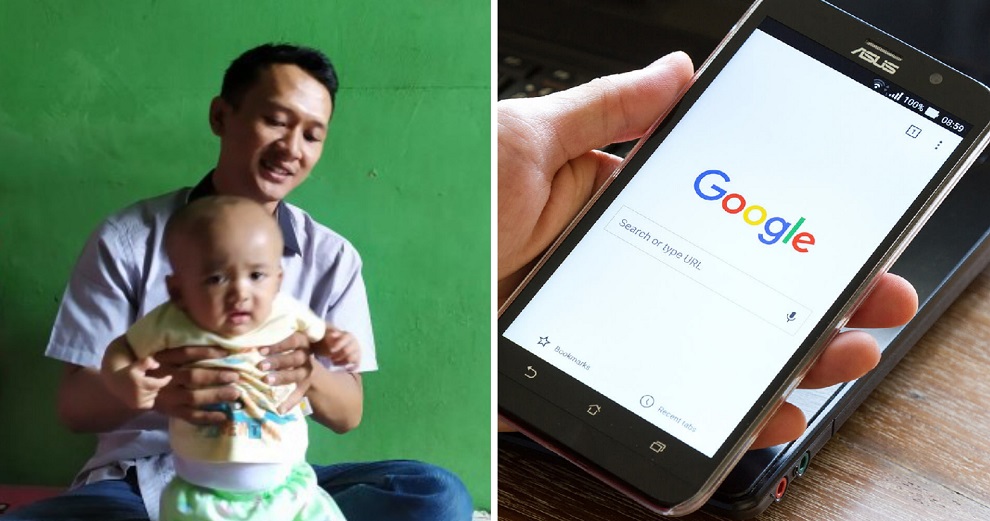 According to Coconuts Jakarta, a couple in West Java, Indonesia recently made headlines in the region for giving their son an unconventional name.

31-year-old Andi Cahya Saputra and 27-year-old Ella Karina recently welcomed a baby boy into their lives on 30th November 2018, and decided to name him Google without any last name. The baby’s father, Andi, said, 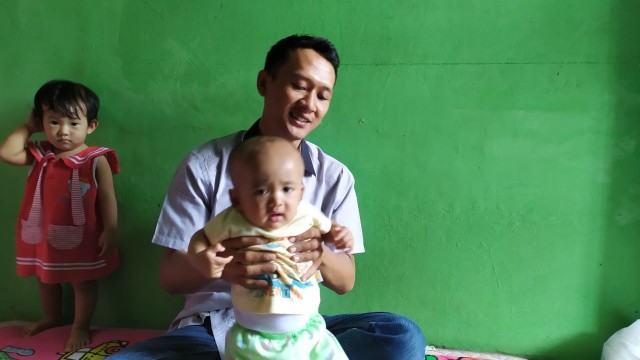 “I had Microsoft, iPhone, iOs, Windows, and many others. From religion, we considered the names of the prophets, and from the more usual names, we also considered Albar Dirgantara Putra. But when he was finally born, something in my heart told me the name Albar Dirgantara Putra wouldn’t suit [my son]. So, I decided to give him a technology-related name.”

According to Indonesian news outlet Kumparan, the baby’s mother, Ella, did not acknowledge Google’s name for the first three months after he was born, only saying, “baby boy” in reply to people asking his name. Andi continued,

“For Google, almost everyone uses it. If you want to check up on anything, you use Google for help, so I hope my son will be someone who helps other people.” 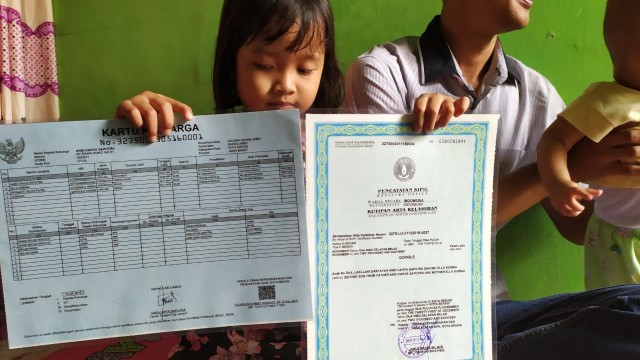 The baby’s grandfather, Andi’s father, also didn’t initially accept the unconventional name, telling Andi to at least give his son a last name when registering his name, but the boy’s father refused to do so. Andi said,

“I told my father, ‘Pak, Google has a great meaning, because I hope Google can help many people, becomes a useful person to others.”

As time passed, however, the boy’s name soon began to grow on the rest of the family. Google’s mother said,

“I hope my son will be a leader who helps others.”

What do you think about this baby’s unique name? Let us know in the comments section!

Also read: Woman Steals Baby After Fortune Tellers Claim it Will Ward Off Her Bad Luck, Returns Him 26 Years Later 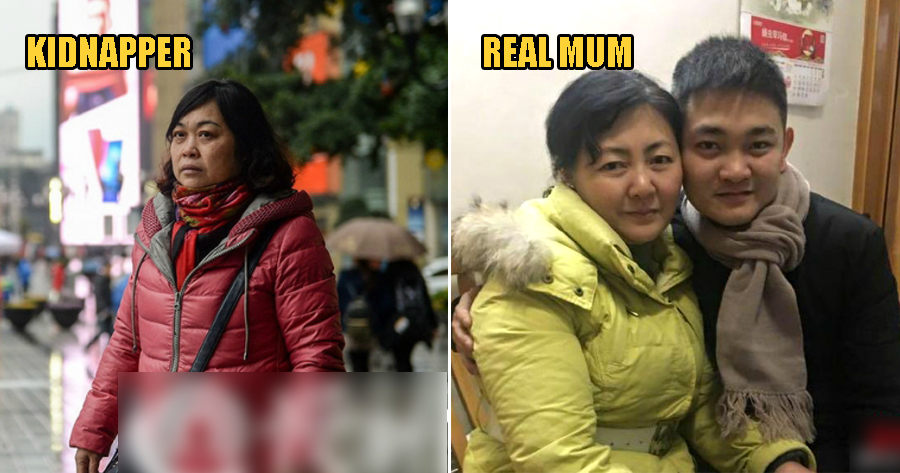