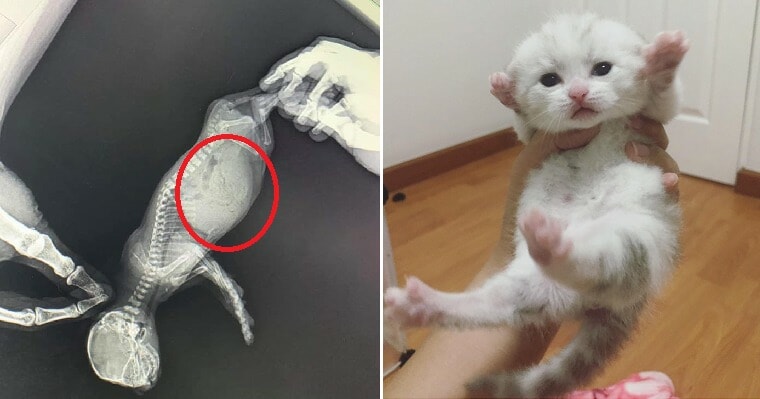 For animal lovers, they can get really protective over their pets especially if they think that there’s something wrong with them. So it’s only natural to quickly rush your pet to the vet if you feel that they are sick or unwell. This Thai woman recently shared a hilarious story on Twitter about her little kitten that she thought was unwell and brought it to the vet.

She said that she saw her kitten having a bloated stomach and was afraid that it might have worms. So she visited the vet as she thought that her cat would need treatment. However, after further checks and even an X-ray scan, the vet said that her kitten was perfectly healthy.

The reason for the bloated stomach? Apparently, the doctor said that her cat was just too fat and there was nothing else wrong with the little feline. LOL! Her tweet went viral, with over 95,000 retweets at the time of writing as netizens were amused by the verdict. She also shared photos of her little bloated kitty and it had a rounded belly. 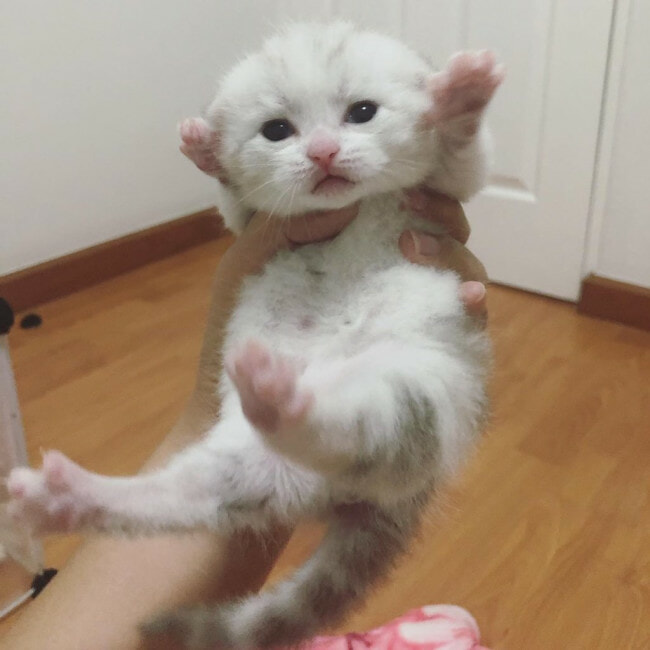 A few other feline owners shared their stories where they had the same experience as well. One of them said that they had a cat that had water in its abdomen and they brought it to the vet for treatment but after finishing the medicine, the cat’s stomach was still bloated. When they went for a follow-up, the vet said that the cat had fully recovered, now, it was just fat.

Another pet owner said that they had a mother cat who had given birth but her abdomen was still distended. They were worried that something was wrong after the birth but the vet said that it was fat. A netizen said that they had male and female cats at home and one of the females had a rounded belly so they thought that she was pregnant. Turns out, she was just fat as well.

Looks like the little kitty needs to go on a diet! 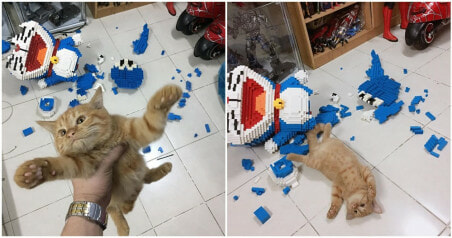