For all you ‘The Big Bang Theory’ fans out there, this is the contest for you!

We are giving away 3 full sets of these limited Funko Pop Dolls, so make sure you don’t miss out! FREE YOU KNOW!

With the much-loved TV series The Big Bang Theory coming to an end this May, the countdown to the last-ever episode has officially begun! As we bid farewell our final farewell to Sheldon, Penny, Leonard and all the rest of the gang, we’d like to make this bitter-sweet ending extra special for WORLD OF BUZZ readers out there! We are giving away the Pop Dolls for Sheldon, Penny, Leonard, Howard, Raj, Amy, Bernadette and Stuart! 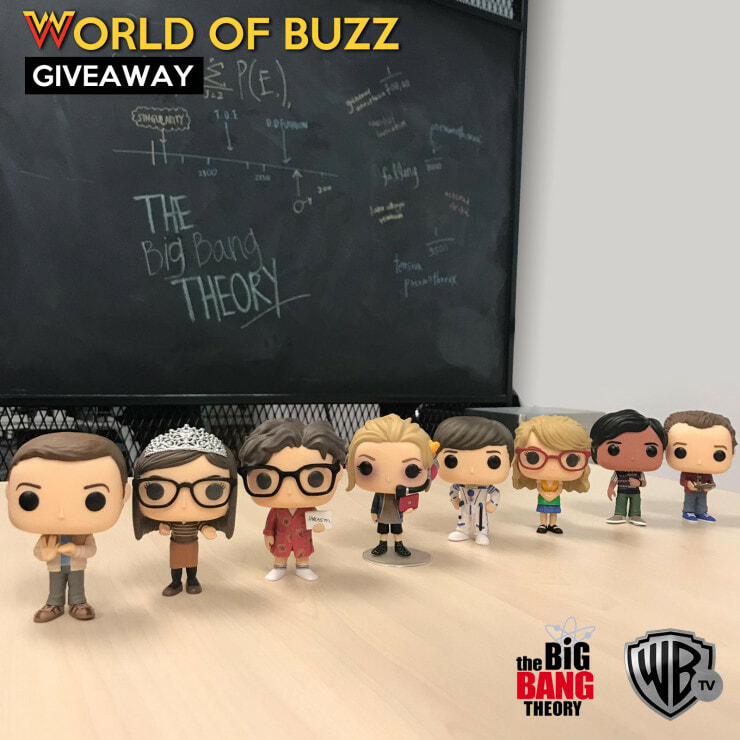 To score these goodies, all you have to do is:

Simple as that! T&C apply.

Don’t forget to like the Warner TV and WORLD OF BUZZ page to find out if you’ve won!

In the meantime, catch The Big Bang Theory on Warner TV (Astro Channel 719 and Unifi Channel 613) on Mondays to Fridays at 7.20pm! 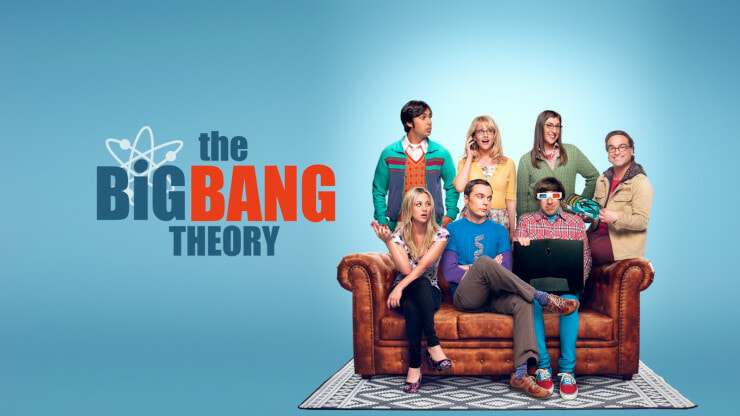 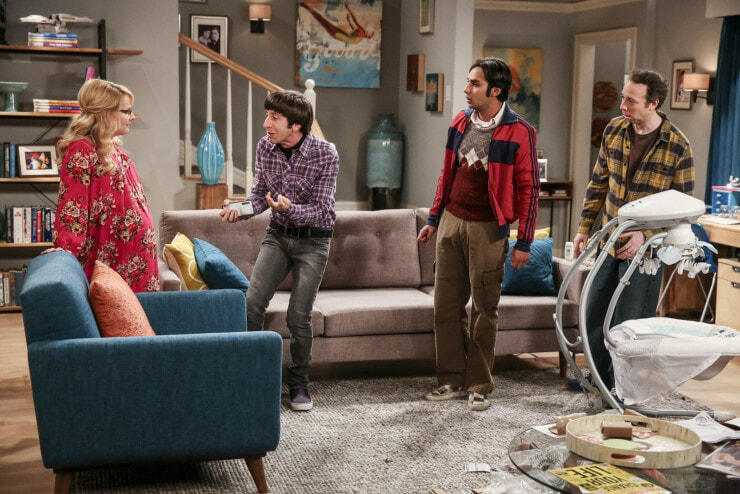 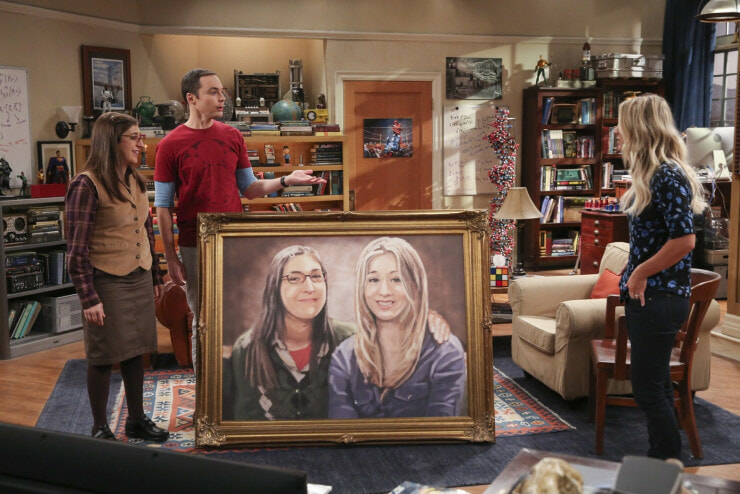 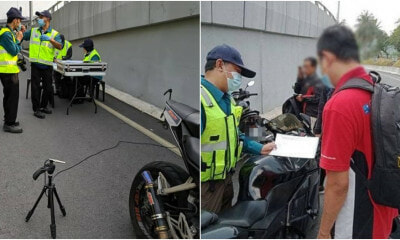