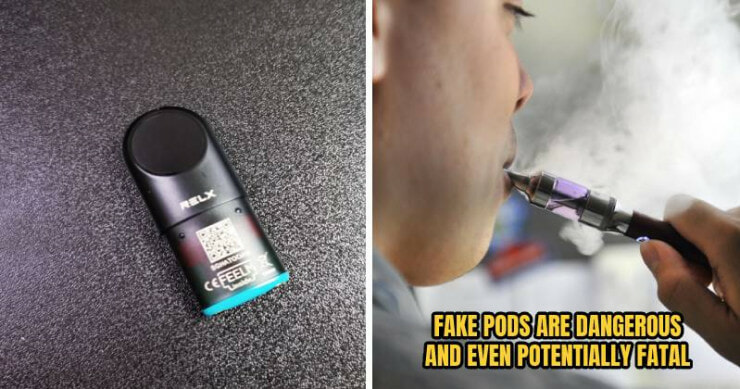 Vaping is hardly the new kid on the block. The usage of vapes and e-cigarettes is such a common sight these days. While certain governing bodies overseas have classified that vaping is less harmful than smoking cigarettes, it still possesses a few risks especially with counterfeit vape pods which are widely available in Malaysia today.

The appeal of counterfeit pods is that they are cheaper and usually more accessible but they’re also a huge health risk. Read on to find out more about the dangers of counterfeit vape products: 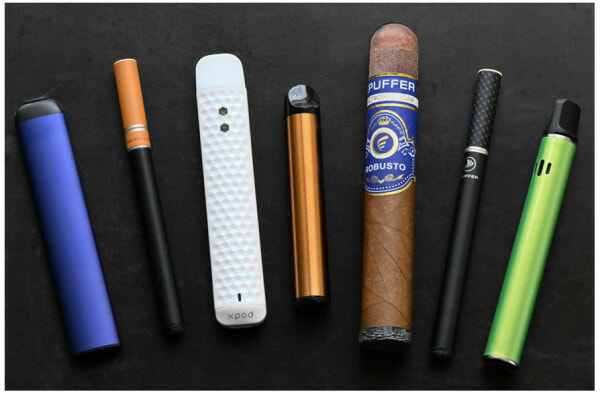 A variety of genuine vape devices

Identifying the difference between counterfeit and compatible vape pods

Before divulging into the dangers of using counterfeit pods, let’s first identify the difference between counterfeit and compatible vape pods.

1. Counterfeit pods are made in unsanitary and dangerous conditions 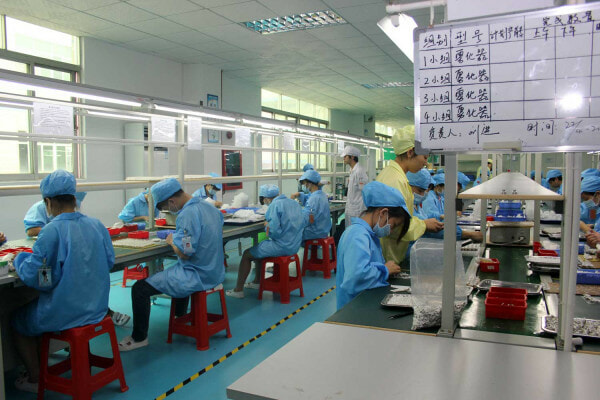 It’s a known fact that counterfeit pods are way cheaper than genuine pods. But why are they sold at such low prices? This is because they are made in factories with unsanitary conditions and do not have to go through proper testing or quality control. Since they’re untested AND unregulated, they pose serious health and safety risks to users.

When looking to buy or replenish vape pods, it’s important to consider this factor before purchasing counterfeit pods just because they’re cheaper and easily accessible.

2. They may contain harmful ingredients that haven’t been properly researched or approved 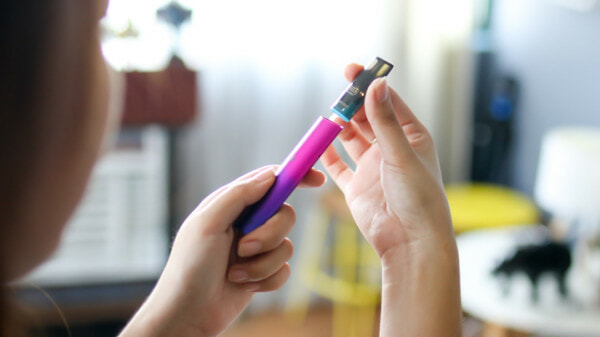 User inserting a genuine RELX pod into her vape device

The reason why original pods are priced at a slightly higher price point is because it goes through a strict quality control process to ensure that there are no contaminants or dangerous ingredients.

More often than not, the nicotine levels in counterfeit pods are also different from what’s advertised hence they’re able to price it lower than the original pods. They may also contain high levels of toluene which is an incredibly dangerous substance found in paint and nail polish. YIKES. Hence why it’s so important to use genuine pods only!

3. Loose vape pods are sometimes made from used pods that are emptied out & refilled 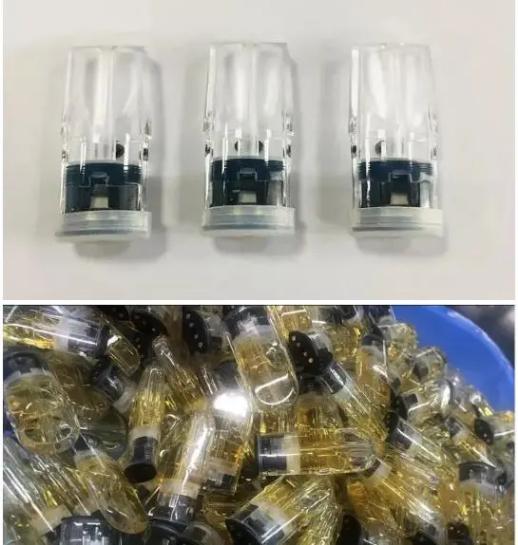 Recently, there has been a significant increase in loose vape pods in the market. This is when old and used vape pods are refilled with vape liquid, repackaged and then sold individually as “new pods”. Not only is this incredibly unsanitary as the pods have already been used by someone else (ew!), but it may also contain harmful ingredients too.

While the prices may be significantly cheaper because they’re sold individually, using a pod that has already been used by someone else is completely unhygienic. It’s almost like eating a stranger’s leftovers! Gross. 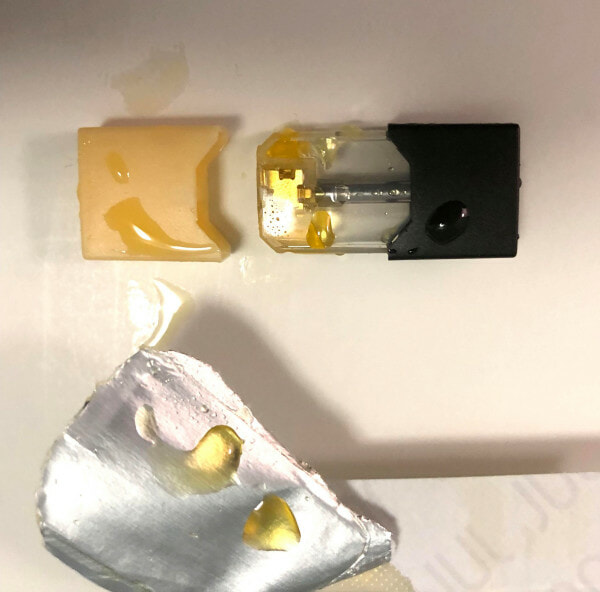 Vape pods that are susceptible to constant leakage are usually fake

While leakage is common in vape pod systems, it shouldn’t continue leaking after regular use. Leakage sometimes happens when there is too much air pressure while puffing however if the device continues to leak regularly, that usually means it’s a counterfeit pod.

Due to the non-existent QC process, counterfeit pods are also more prone to overheating which can damage the vaping device entirely!

5. There are no warranties or authentication codes with counterfeit pods 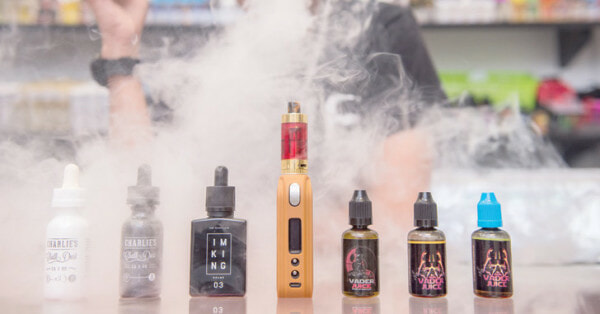 Genuine vape devices or vape pods come with a warranty handbook as well as a QR code to guarantee their authenticity. This way, consumers can rest easy knowing that they’re using original products that have been approved by the strict QC process.

With fake pods, however, there is no warranty or guarantee of authenticity. While some fake pods do have QR codes on the packaging, they are fake codes that lead to a mock-up website to show that the product is ‘authentic’. Genuine vape pods will always lead to the official website so it’s important to check the URL of the website.

While there are many alternatives to smoking cigarettes in today’s modern world, it’s still very important for consumers to make the right choice. Vaping has helped a lot of people quit smoking and while they may not be completely out of the woods, it’s still a significantly better choice than smoking cigarettes!

With that said, it’s still really important to only consume genuine pods when choosing to vape. Not only will this prevent users from inhaling toxic chemicals such as toluene but using genuine pods will also decrease the risk of damaging the device entirely.

It definitely pays off to be more educated about the dark side of the vaping industry. Being aware of these risks can potentially save lives!