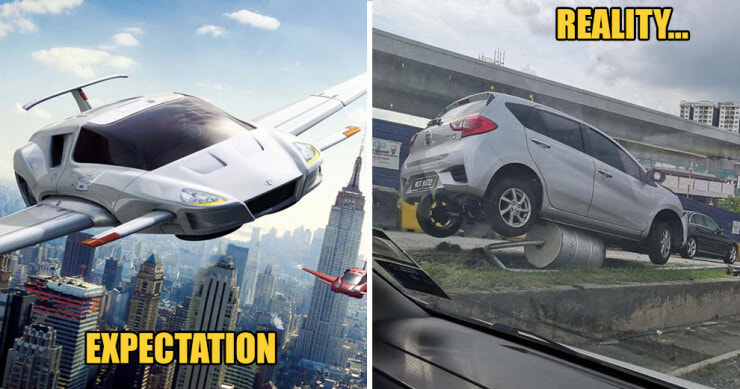 You know what they say, hindsight is 20/20. Now that we’re actually in 2020, looking back, it’s kind of hilarious how over the top our expectations were for this new decade when we were kids. From flying cars to time travel, here are a few things that we thought would be common in Malaysia by this new decade which frankly, ain’t gonna happen. 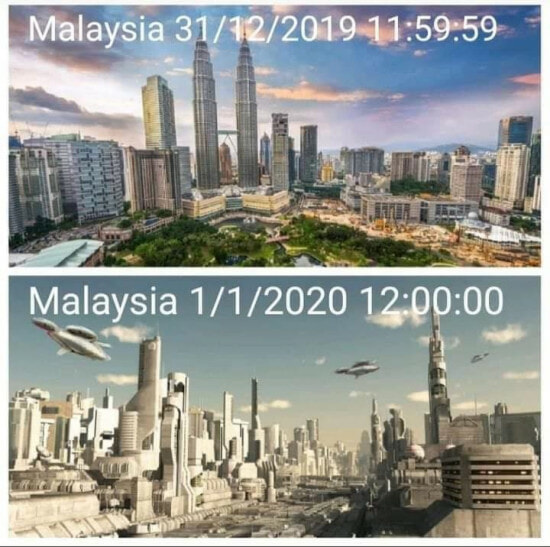 Simply put, flying cars are unrealistic until we have a powerful and cheap energy source to power them. Sure, there are a lot of flying car prototypes available now but all of them can only fly for under 30 minutes.

For a realistic take on flying vehicles, you can watch it on the HBO original series Watchmen. Found sporadically throughout the show, flying vehicles are achievable in the series thanks to the alternative energy emitted by the omnipotent superhero, Dr Manhattan which the show mainly revolves around.

If you’ve never heard of the series, where have you been weh?! One of the highest-rated shows in 2019, it is a present-time sequel of the iconic graphic novel by George Miller. 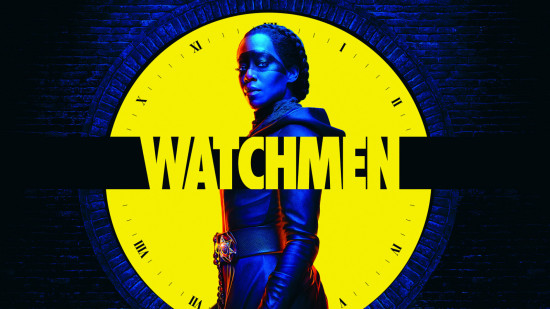 Bold and thought-provoking, it’s the perfect series to get into this start of the new year. Thankfully, you can binge-watch the show on HBO GO anytime. HBO GO is exclusive and on the house to Astro Movie Pack customers.

2. The creation of magnificent underwater cities! 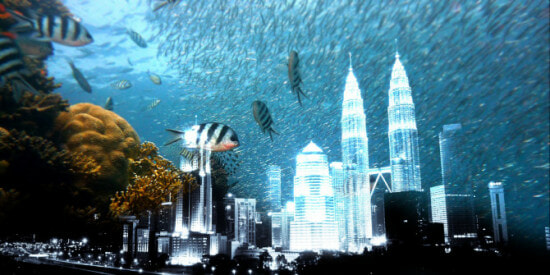 Another thing we thought would happen by 2020 is fantastical cities that are fully underwater. I mean, just imagine how glorious an underwater city would be in the South China Sea weh!

Alas, we human beings haven’t found a way to survive the immense water pressure in deep oceans just yet. Hence, the only way we could experience living underwater is to dive into the colourful and detailed world of Aquaman!

Did you know that the director, James Wan is actually from Kuching, Sarawak? In fact, he mentioned that he took inspiration from his upbringing in Malaysia for the movie! 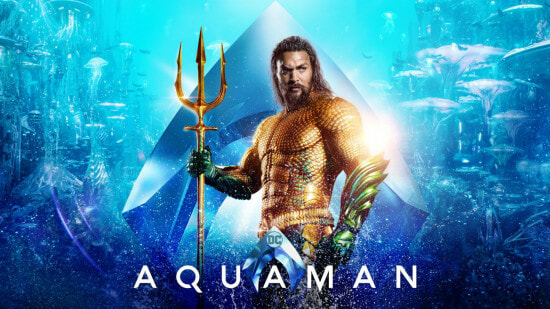 Haven’t watched Aquaman yet? Time to catch it on HBO then, which has the movie and much more available for streaming on HBO GO!

3. The pioneering of time travel technology

You see, the concept of time travel makes absolutely no sense and nothing depicts it more than the movie Happy Death Day 2U. A sequel to the immensely popular movie Happy Death Day, we finally get an explanation as to why the protagonist was stuck in the time loop in the prequel. 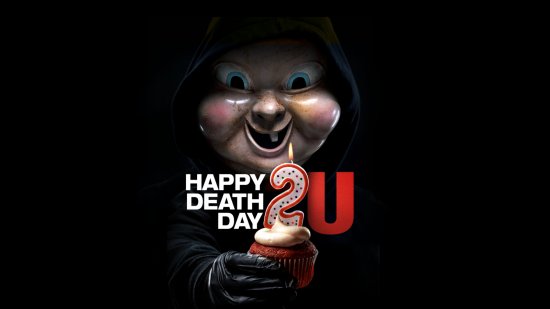 Wild, funny and doesn’t take itself too seriously, you can check out Happy Death Day 2U via HBO GO.

4. Discovery and cloning of mythical creatures 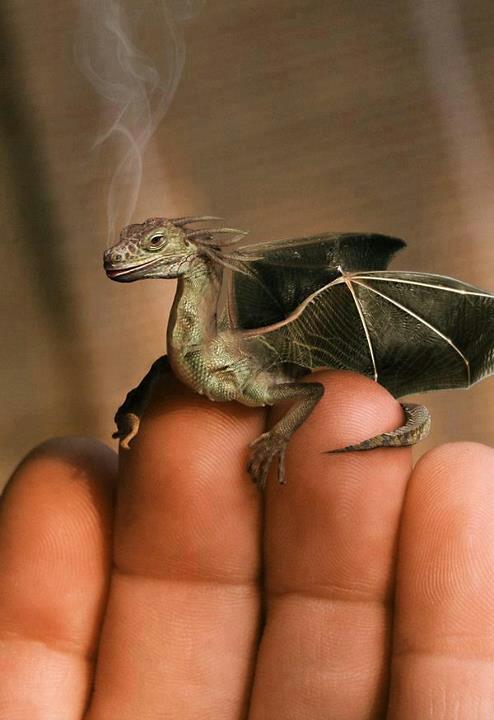 Are dragons actually dinosaurs that lived amongst humans? Surely by 2020 we can clone a dinosaur using fossils and find out right?

Surely, we were wrong. If you’ve ever dreamt of having a pet dragon, forget about it! All the knowledge we learned from watching the How to Train Your Dragon movie series are all for nought it seems. 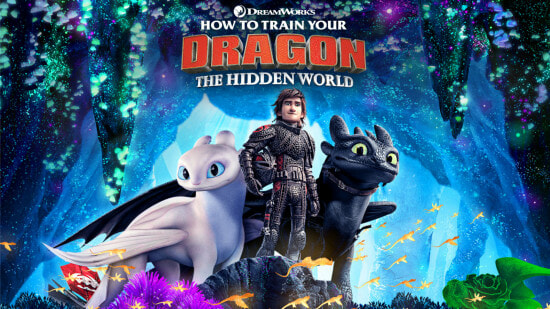 Well, not really though, because those movies are awesome! A fantastic viewing for kids and adults alike, the How to Train Your Dragon series has got to be the best family trilogies in years which you can stream from HBO GO!

5. High quality of life and everyone is happy 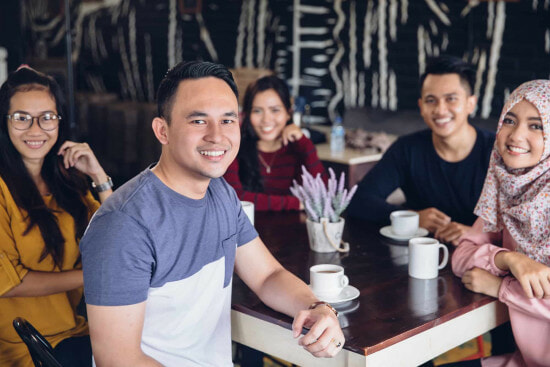 Now that we’re 2020, living conditions have definitely improved immensely over the years but global happiness is just something unattainable it seems. Every city has its dark side, every human being their own untold story. Even modern countries such as our neighbours Singapore are filled with marginalised and alienated citizens that have stories of triumph and tragedy to tell.

The highly praised six-part HBO original series Invisible Stories depicts just that, which follows residents of a fictional public housing state which puts into focus a side of Singapore never seen before!

What’s more, the series also features terrific performances by Malaysian actors Yeo Yann Yann and Gavin Yap. A must watch this 2020 and available exclusively on HBO and HBO GO! 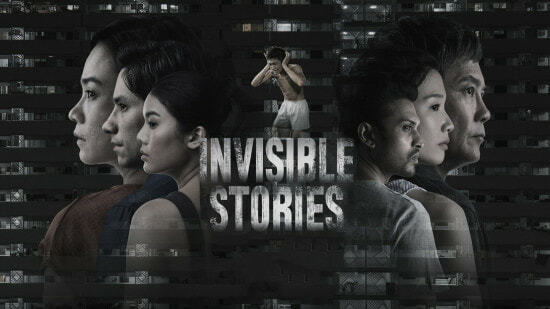 Okay, so what are the hindsight we can see from 2020? Even though it’s not how exactly we expected it to be, things didn’t turn out too bad, right? At least all the fantastical things that we imagined in 2020 are all real in awesome series and movies that you can watch on HBO GO!

In fact, what better way to start 2020 than by binge-watching on demand with HBO GO, exclusively for all Astro Movie Pack customers!

Simply connect your PVR box to Wi-Fi or Astro GO app to enjoy the best of HBO GO. Here’s how to connect and start streaming on-demand: