Food and hygiene should come hand in hand. It is the basic rule in the food and beverage industry.

So it is a wonder as to how many food establishments across Malaysia still gets tainted with pests. One of the restaurant in question is Secret Recipe. 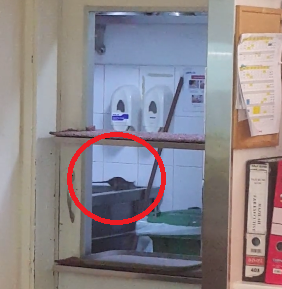 Timothy You Hang Lim posted the two videos onto Facebook and according to him, there were about 7 or 8 of these rodents all over the outlet’s kitchen.

From the videos, it would seem that the rats felt right at home in the kitchen as they jumped around the counters, and stoves. 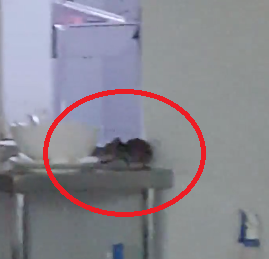 According to some of the commentors, this branch is located in University Malaya Medical Centre (PPUM). However, there is no confirmation on this.

Netizens could not refrain from taking this opportunity to poke jokes at the establishment.

“That’s their secret recipe to all good cakes,” one netizen wrote.

“So this is their secret recipe, huh?” another guy said.

Several other netizens felt outraged at Timothy for not respecting the rats who are hard at work. One very upset netizen said,

“Dude trying to make a good ass meal for you. The least you could do is let the man do his job in peace.”

Yeah, it did seem like those rodents were cooking up a storm in that kitchen…

Would you dine in a restaurant where the food is prepared by rats? I think Remy will be so disappointed if you say no…

Secret Recipe has yet to comment on this incident. 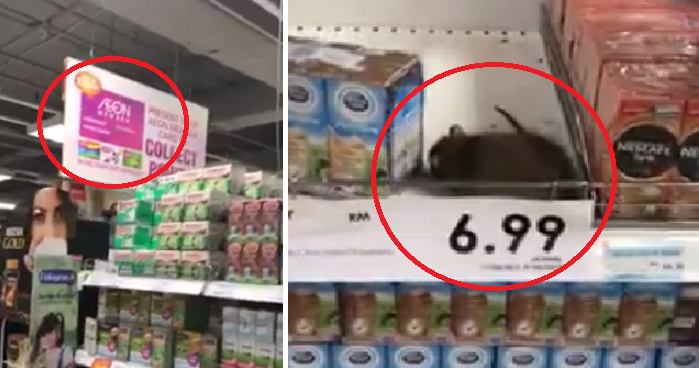