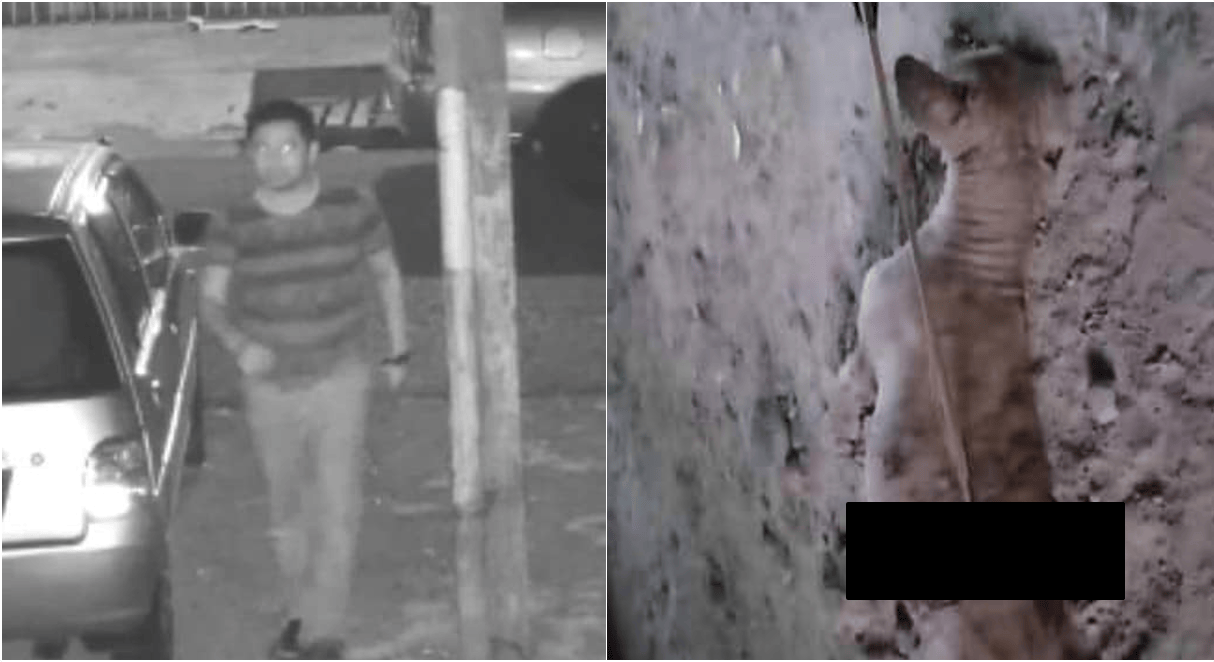 Due to his cruel treatment of animals, the police are now actively searching for a man who is believed to have shot a dog to death in an incident that took place in Seberang Jalan Putra, Alor Setar.

According to him, the complainant who was at his house in Taman Dahlia at the time claimed to have seen a status uploaded by a Facebook account owner about a wild dog that died brutally in the area. He said,

“It looks like the image of the suspect doing the arrow action appeared in the CCTV camera and the weapons used were a bow and arrow.”

He explained that the report made by the complainant was due to the complainant’s sympathy for the animal that was treated in such a way and his dissatisfaction with the man’s actions.

Ahmad Shukri said the Veterinary Department’s investigation team and three enforcement assistants who carried out the investigation also found that there was a closed-circuit camera (CCTV) at a nearby shop. Footage showed a man believed to be using a Proton Waja car with an unidentified vehicle registration number holding an archery tool and shooting wild dogs between 4.21am and 5.26am last Thursday. 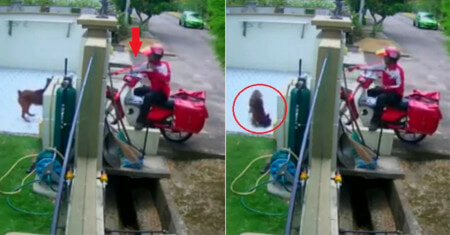