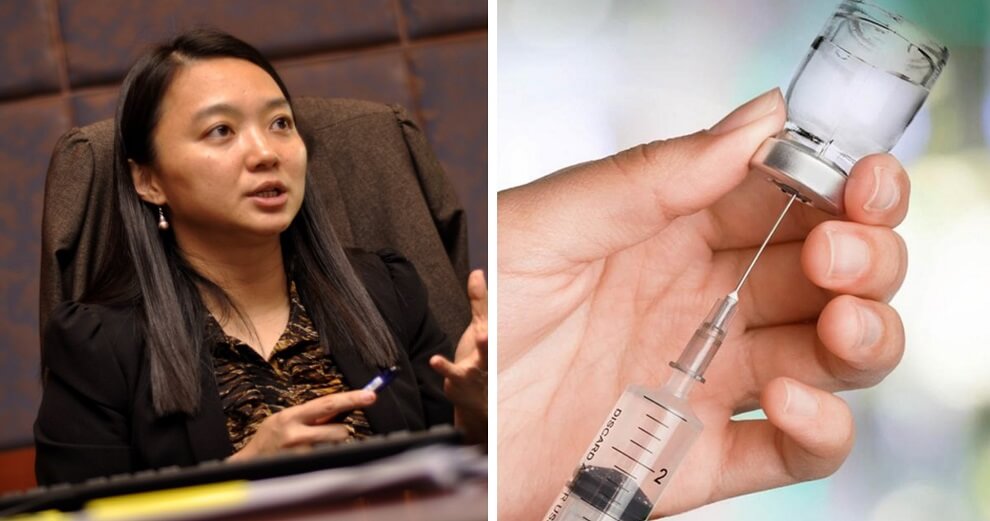 With the growing popularity of the anti-vaccination movement, we’re glad that the Malaysian government has been speaking out against this issue to ensure all children are protected against certain diseases.

According to Astro Awani, Deputy Minister of Women, Family and Community Development Hannah Yeoh stated that the ministry takes the issue of not vaccinating children seriously, especially if it severely harms their health.

The deputy minister stated that if investigations find that a child has been neglected to the point of death, parents can be prosecuted under the Child Act 2001. Hannah Yeoh was quoted by the daily as saying,

“The Child Act has a clause addressing neglect. Vaccination is very important for a child’s health.”

“We plan to take action against parents who neglect their children’s health by not ensuring they are vaccinated. It does not only impact the unvaccinated child, but it also affects other children as well.” 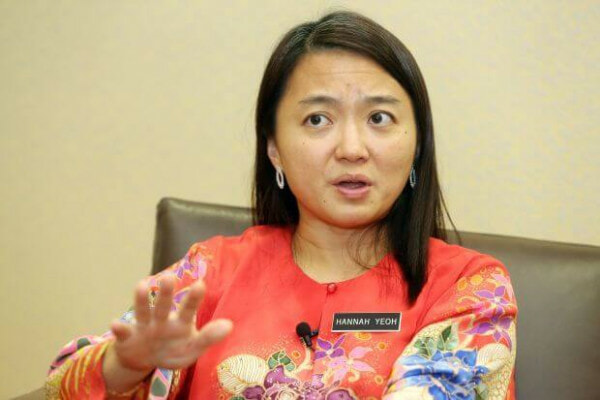 According to Section 31(1)(a) of the Child Act 2001, any person who cares for a child who abuses, neglects, abandons or exposes the child in a manner likely to cause the child physical or emotional injury or causes or permits him to be abused, neglected, abandoned or exposed can face up to a RM20,000 fine, a maximum jail time of 10 years, or both.

What are your thoughts on this recent statement? Let us know in the comments below. 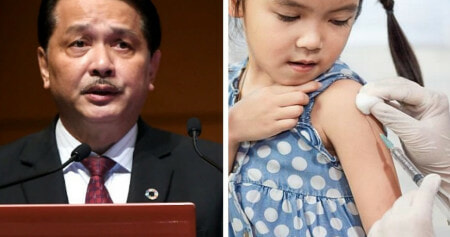