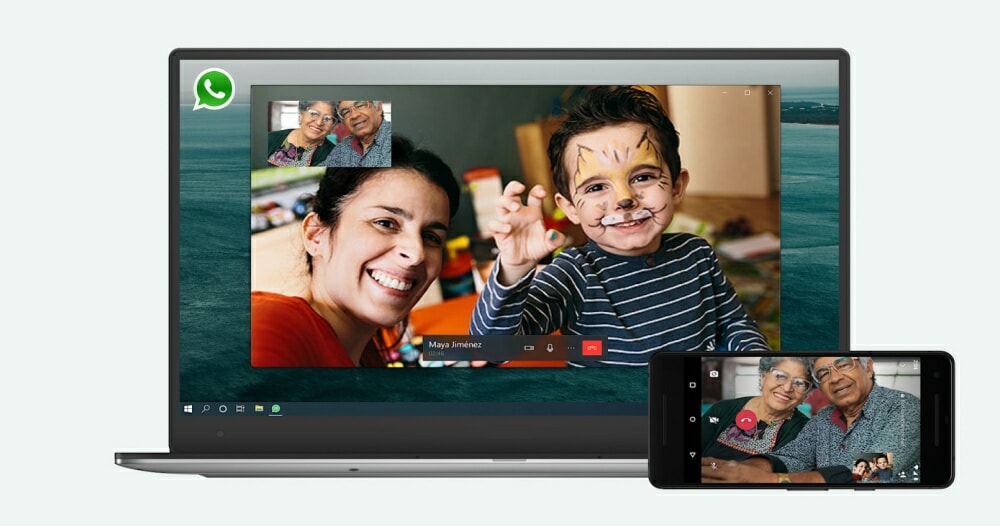 With the virtual world taking over our lives so much more these days, WhatsApp has finally decided to introduce a voice and video calling feature on its desktop app.

According to TechCrunch, the Facebook-owned messaging service said that they are providing relief to countless people sitting in front of computers who have had to reach for their phone every time their WhatsApp rang.

“Throughout the last year, we’ve seen significant increases in people calling one another on WhatsApp, often for long conversations. Last New Year’s Eve, we broke the record for the most calls ever made in a single day with 1.4 billion voice and video calls,” the company said. 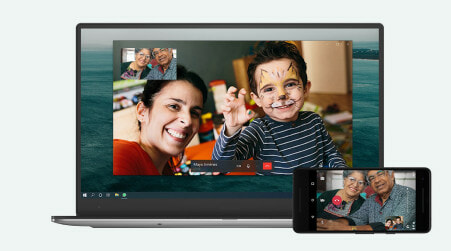 “With so many people still apart from their loved ones, and adjusting to new ways of working, we want conversations on WhatsApp to feel as close to in-person as possible, regardless of where you are in the world or the tech you’re using,” they added.

The new feature now allows you to answer on a much bigger screen through the desktop app which gives you the opportunity to see your family and loved ones clearly on a bigger canvas.

Whatsapp also said, to make the desktop calling feature more useful, they have made sure it works seamlessly for both portrait and landscape orientation. Pretty handy for those of you who own a tablet. 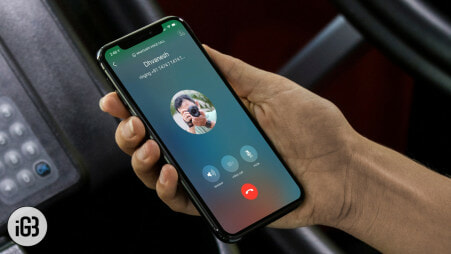 The feature will also allow you to resize the window on your computer screen and is set to stay on the top so you will never lose your video chats in a browser tab or stack of open windows.

On their site, WhatsApp took the opportunity to remind users that the voice and video calls on WhatsApp are end-to-end encrypted, so WhatsApp can never hear or see the conversations, regardless of whether you call from a phone or computer.

“We’re starting with one-to-one calls on the WhatsApp desktop app so we make sure we can give you a reliable and high-quality experience. We will be expanding this feature to include group voice and video calls in the future,” they added.

How To Install WhatsApp Desktop App & The Calling Feature 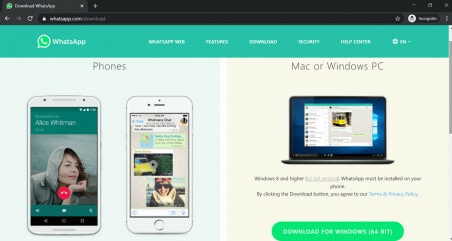 If you have not downloaded the desktop app yet, you can read more on how to download it on Windows PC or Mac here! It’s pretty simple. Just follow the instructions on the site!

And it’s probably time for you to do so, the app has been around for years now.

However, do take note that the desktop calling feature is only available when the app is installed on your computer. Desktop calling is also supported on Windows 10 64-bit version 1903 and newer as well as macOS 10.13 and newer.

And, of course, you will need an active internet connection on your computer and phone as well as granting WhatsApp permission to access your computer’s microphone and camera.

Click here to read more about the desktop calling feature.

What are your thoughts on WhatsApp’s new feature? Let us know in the comment section below! 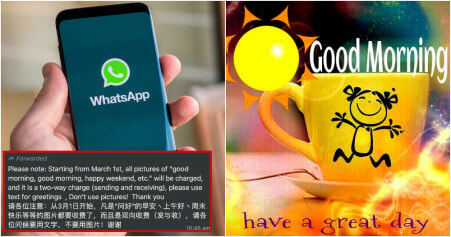