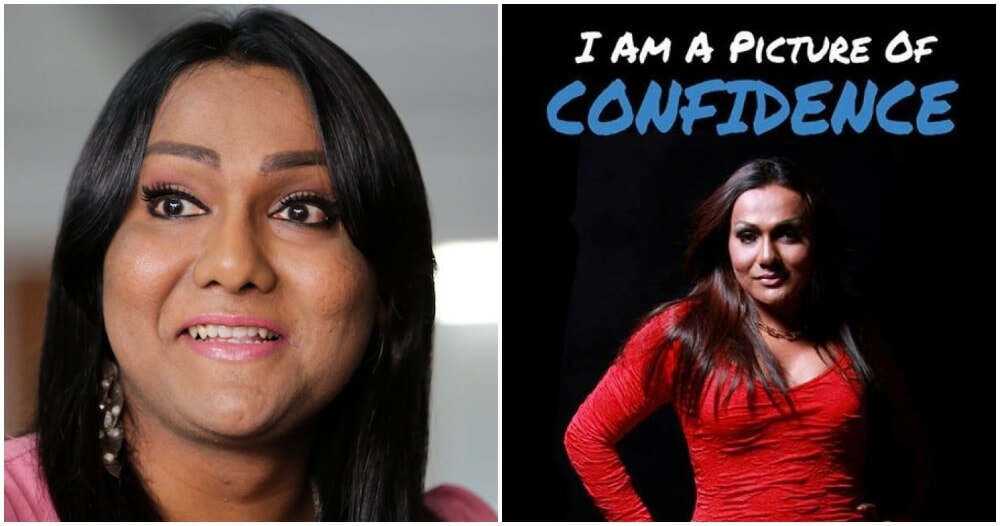 Here’s something powerful to start your day with. Here’s a Malaysian that’s making us PROUD internationally, and on a whole other level at that.

BBC has just released its 2019 list of the 100 most influential and inspiring women in the world, and while every woman on the list is a legend in their own right, we Malaysians can take particular notice because Nisha Ayub has also made the list!! 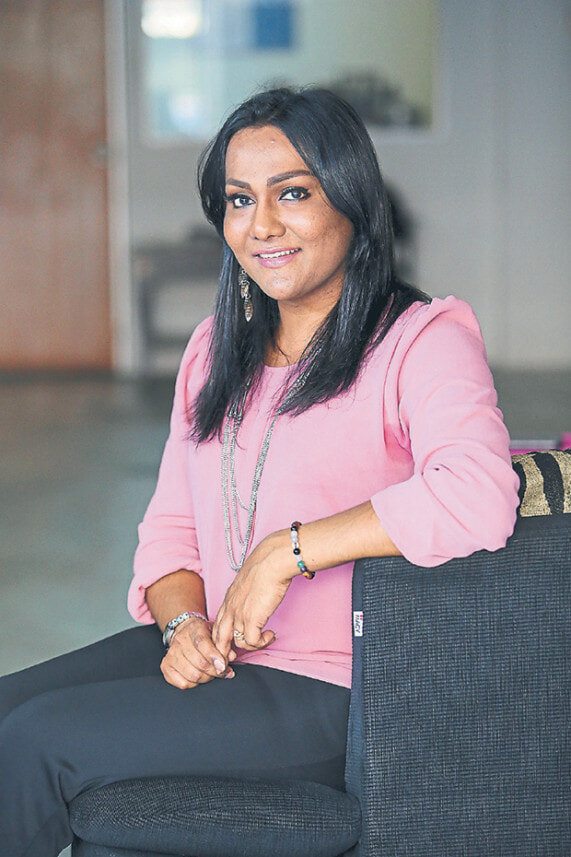 Nisha Ayub is a transgender activist who’s been fighting for equal rights for transgender people ever since her release from a men’s prison in 2000. Her stint in prison was because she violated a provision in the Syariah Law which prohibits “a male person wearing women’s attire or posing as a woman in a public space.”

“Trans people are just as human as everyone. We cry in tears, we bleed red, we have dreams and hopes, we want to be loved and cared for, we have feelings and emotions as we are your own reflection… We are not asking for special rights but the same equal rights as others – to be treated with dignity and respect as a Human Being. Trans life matters.”

What has she done, you ask ? Nisha Ayub co-founded SEED, Malaysia’s first ever trans-led organisation and created T-Home, which addresses the issue of homelessness for older trans women who are left without family support. This isn’t her first award as she also has received the International Women Of Courage Award from the United States Department of State. 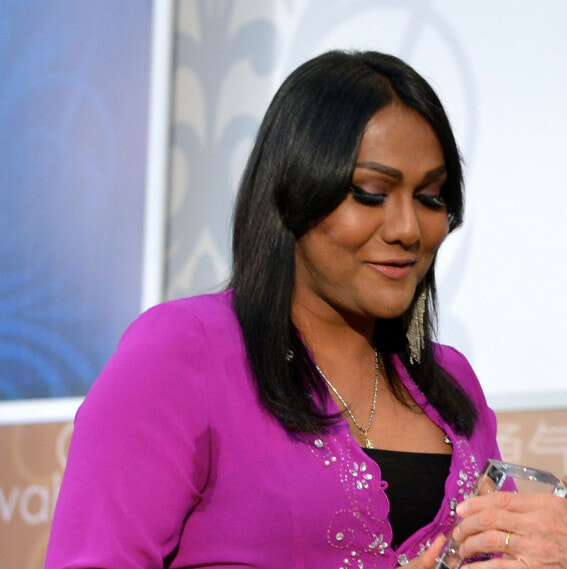 Other women on this list include Alexandria Ocasio-Cortez, the revolutionary US Congresswoman and Greta Thunberg, climate change activist.

Honestly, Nisha Ayub has done and achieved so much, I don’t think one article would cover all the things we should write about her. We wish her the heartiest congratulations and good luck to her on moving onward in this noble journey of hers. 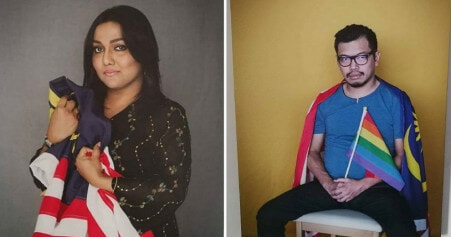