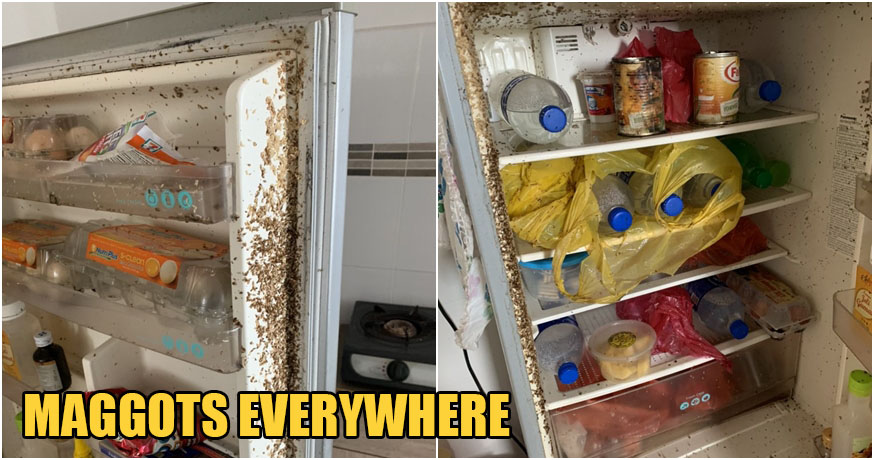 As we enter the fifth phase of the Movement Control Order in Malaysia, more and more Malaysians are gradually returning back to the city to get their lives back on track. Which also means more people who live outside of the major parts of the Klang Valley are returning to their homes in the city.

But for one netizen, he had absolutely no idea how bad things could look for his rental home, after he managed to return back to check in on it after two months of being away during the MCO period.

According to @adib_ozil, who is a university student that was staying with friends in a rental house at Shah Alam, he and his friends had decided to leave for their own home states right before the MCO was formally enforced across Malaysia. After all, with no classes, there wasn’t much of a need to stay in their rental home.

But after two months of being cooped up at home, Adib, who lives in Klang, decided to head back to their rental home in Shah Alam to collect a few of his belongings that he had left there. Only to realise that the power in his rental house had cut out, most likely due to a lightning storm that tripped a fuse.

Now while a tripped fuse and a blackout at home isn’t unusual because we can just flip the main switch back on, Adib hasn’t been back to his rental home for over two months. And what happens to the contents of your fridge when there’s no electricity for two months…? 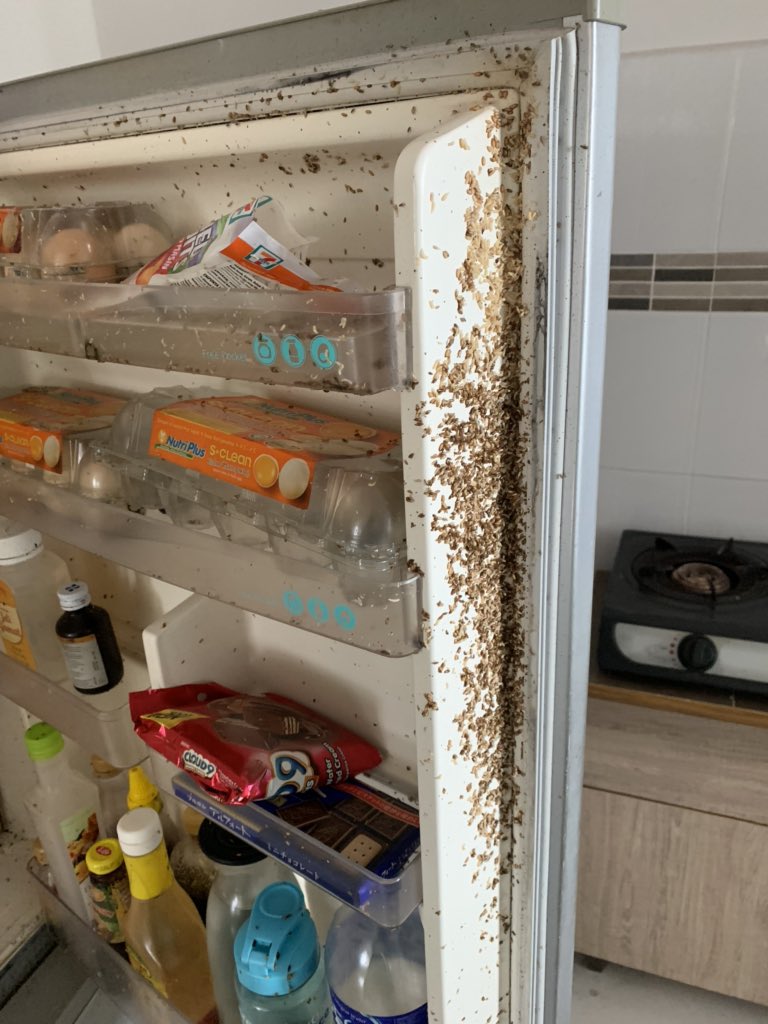 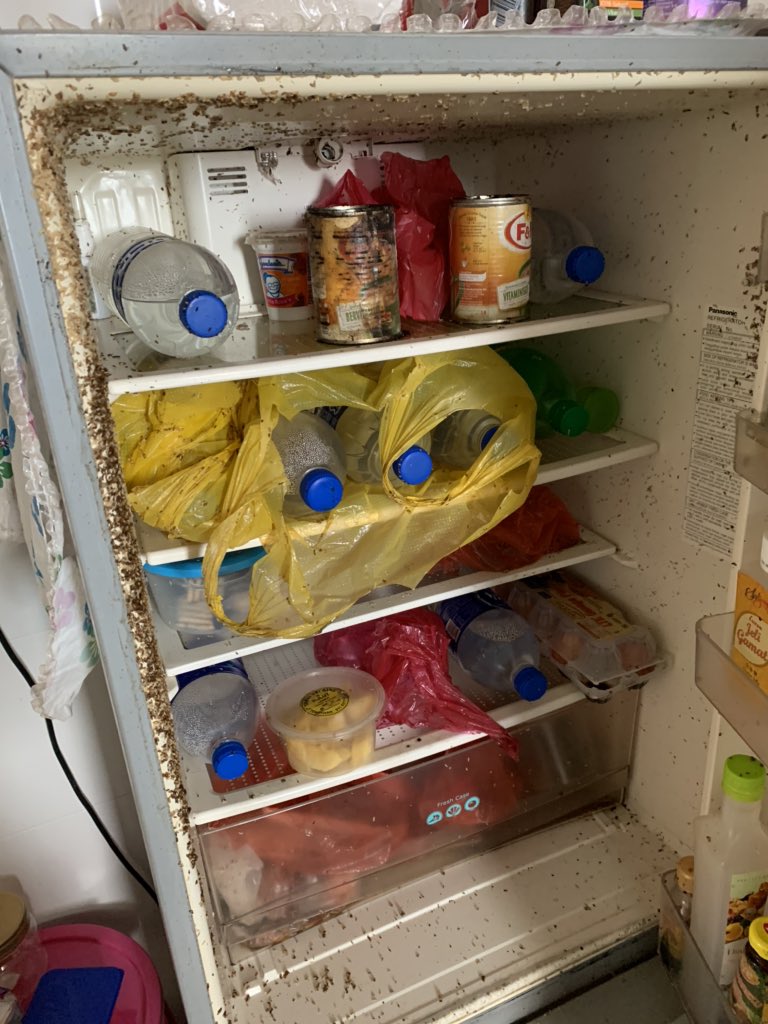 In fact, there were so many maggots, you can actually see them crawling all over from inside the fridge and its contents, leading out to the doors of the appliance!

“If we’re going to clean this up, we’ll need to wear full PPE gear like frontliners!” Adib’s housemate even joked.

While we wonder if Adib managed to clean out his fridge without being completely grossed out, we have to say that this is probably a good time for all of you living out of state to check on your belongings!

BRB we think we can’t have another meal for the next 24 hours.

Also read: Malaysian Teen Shares Video Of His Meal That Was Infested with LIVE Maggots