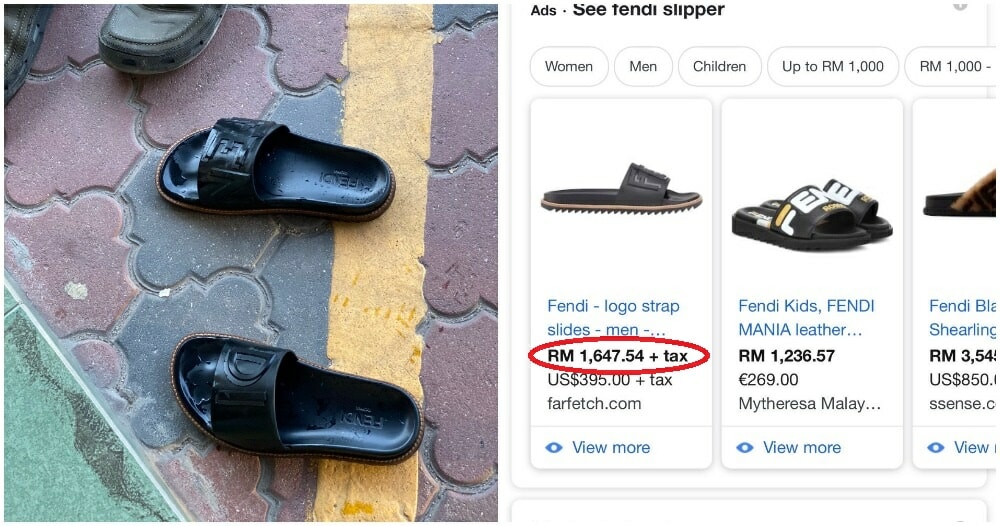 What are some of the weirdest tasks or jobs that you’ve ever had?

In a viral Twitter post, a man who goes by the name of Mus (@czero_) shares one of the strangest tasks that he was paid to do.

a friend of mine paid me to look after his sandal while he pray at the mosque. thought he was joking. Dude gave me rm20. had to google them. mffw. pic.twitter.com/7HGltbBHBL

In the viral tweet which has garnered about 17k retweets and 16.5k likes, Mus says he and his friend were at a wedding around 7pm of 23 November. As it was prayer time, they took turns and his friend who needed to pray next had tasked him to take care of his slippers. His friend even paid him RM20 for taking up the job! 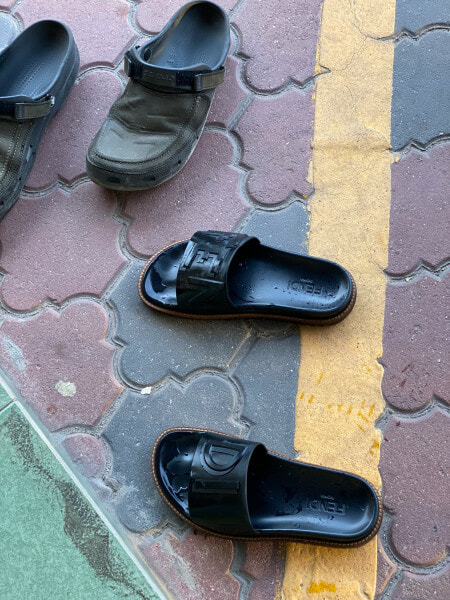 As he was outside and he had nothing to do, Mus then ran the sandals through a search engine and found out the true value of that pair of sandals. It turns out that the sandals were worth RM1,600+!

When the post went viral, Mus had to face some backlash as well, because some people were saying that it is inappropriate to wear slippers to a wedding. Mus then said this:

“I wore Flippers yesterday and no one said anything, just as long as you’re not nude then it’s fine. But next time I’ll be sure to wear Crocs.”

After looking back at some photos, Mus then realised that his friend had actually worn trainers to the wedding and only changed to sandals later on.

However, there are also people who praised Mus and his friend for being good Muslims and praying when the time comes!

That is certainly a very funny story and who wouldn’t want to earn RM20 from doing something as easy as that? 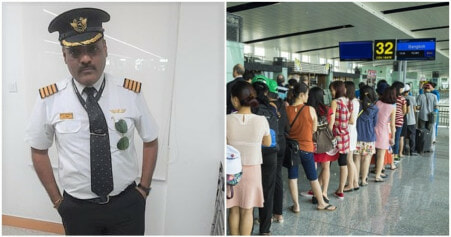