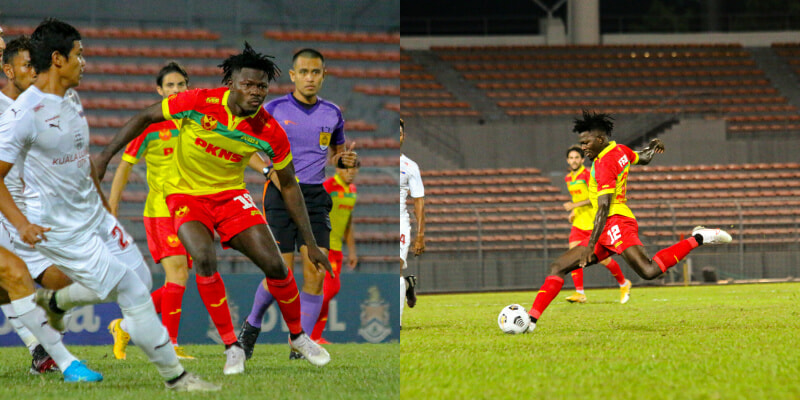 Despite numerous campaigns, initiatives, and movements worldwide aimed at tackling racism in football, the beautiful game’s not-so-beautiful side has rendered its ugly head once again in Malaysia. 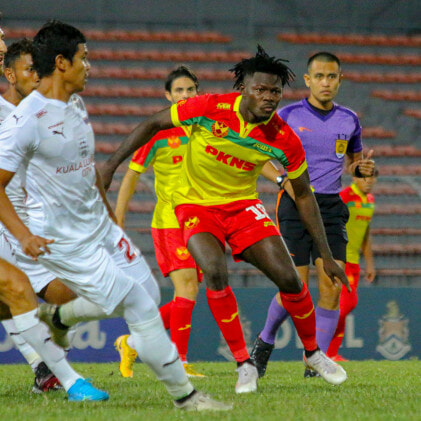 Now, this is not the first time this has happened. In 2019, former Selangor player Antonio Timothy German left the Malaysian football scene due to racial abuse.

After a month into his contract, he left the team, citing racially fueled remarks thrown at him during matches and online.

Speaking to BBC Sport, the Black British player said, “When I realised the messages were about my skin colour, that was crazy – it was a massive shock. I have played in a few countries previously but never experienced racism.” 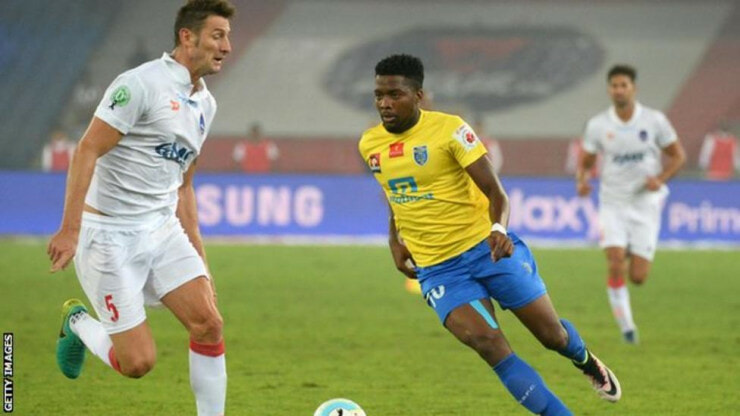 “The third game of the season, I was playing well but didn’t score and came off after 80 minutes. After the game, I was told it was best to leave for my own protection.”

KL came out on top in the closed-door match, and die-hard KL supporters gathered outside the KLFA stadium.

Some fans turned unruly and began calling Omosuyi a monkey.

Let’s hope that the authorities will give incidences like this much-needed attention as it will do no good to the national football scene.