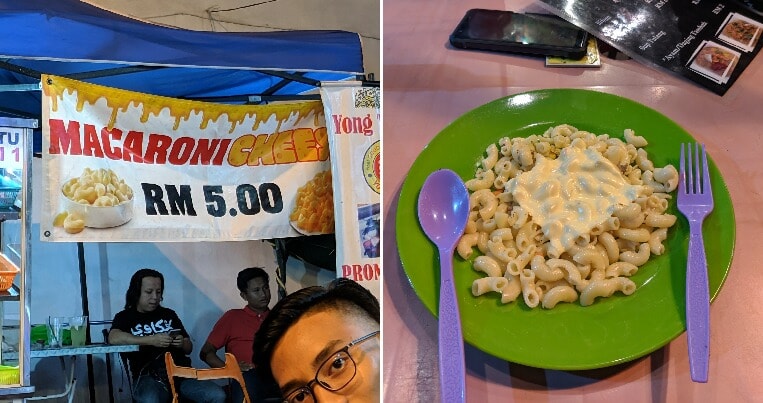 Macaroni and cheese is one of the best comfort foods out there that tastes good, and depending on how fancy you are, can get rather expensive to make. Someone on Twitter managed to find a stall that sold mac and cheese for the reasonable and affordable price of RM5, with a big banner behind advertising the dish. There are some photos of macaroni and cheese on the banner that looks good, so, eager to try it out, he ordered a plate.

Well, this is what he actually received: 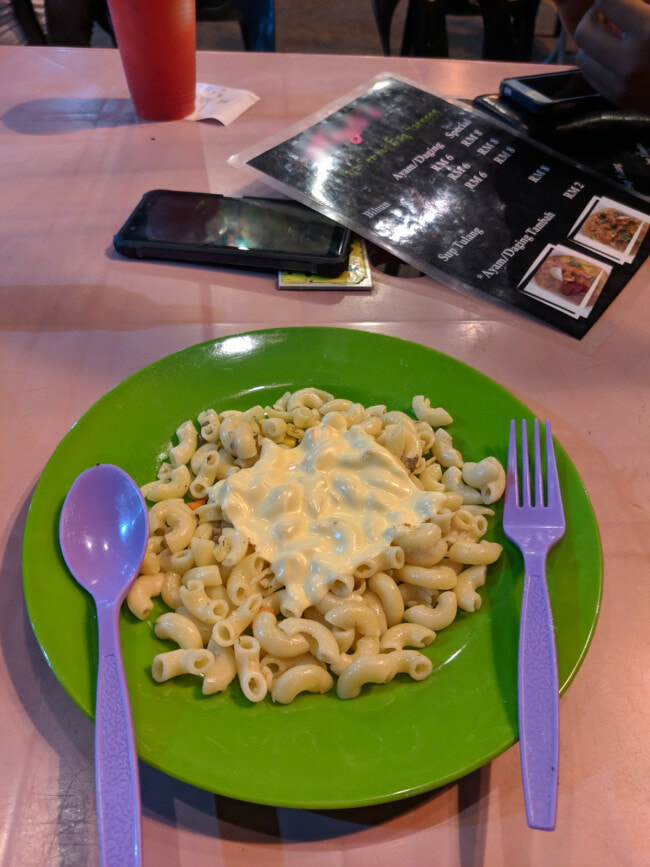 As you can see, it’s just a plate of elbow macaroni covered with a slice of melted cheese and with no sauce at all. The cheese isn’t even some fancy cheese, it’s similar to the one our mothers (or even we ourselves) would buy for making sandwiches on days when we just couldn’t be bothered. This is a blasphemy against mac and cheese!

The dry, sad plate of mac and cheese has minuscule bits of carrot and meat hidden beneath the macaroni, which somehow just makes it look even worse. That’s probably why the user captions it as, “Yesterday’s sad short story.” He would’ve probably been better off if he had chosen something else from the menu we can see on his table. Technically, it is still mac and cheese, but definitely not something you would be expecting! 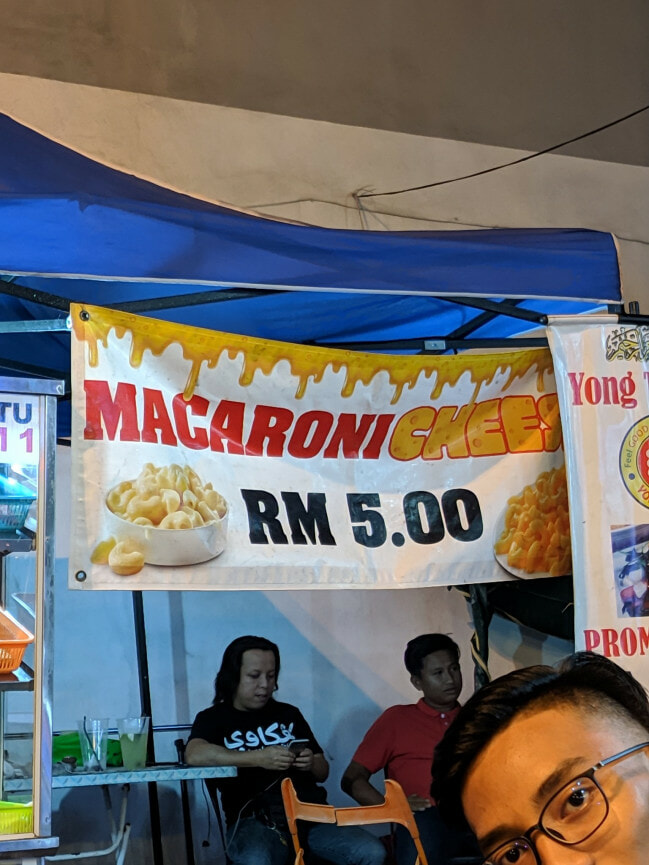 By just adding another RM1, he could have had bihun with chicken or beef while the hearty sup tulang is only RM8. The tweet quickly went viral as netizens could not believe that someone would sell mac and cheese like this. Some said that they could have used less than RM20 to buy the groceries needed and made delicious mac and cheese for the whole family. A few enterprising netizens also took the opportunity to advertise their food offerings, and they look really delicious.

Another netizen, who appears to be the owner of the stall, apologised and said that the food was not prepared by them but by another vendor instead.

Guess this is what they mean when they say pictures are for illustration purposes only on menus! 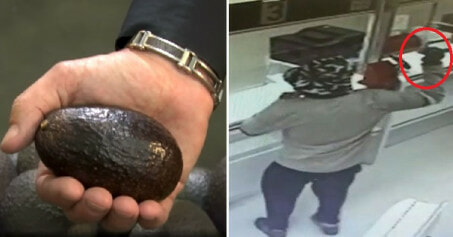