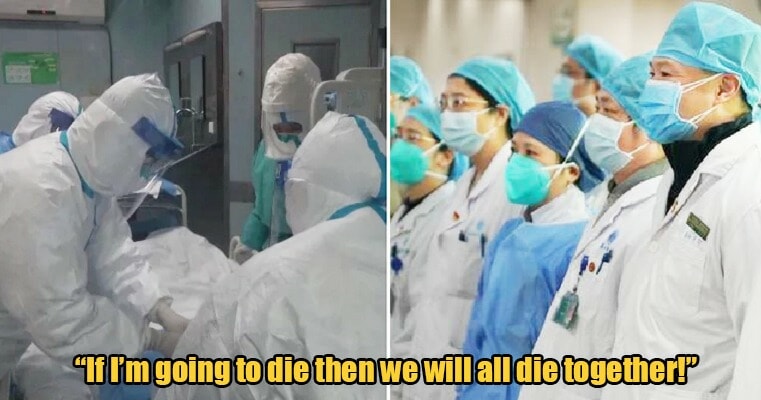 Everyone is afraid of getting infected with the Wuhan virus now and taking careful precautions to make sure that they stay safe. More and more people are testing positive for the virus that has taken more than 20 people’s lives so far. Medical staff in the hospitals are at the frontlines of this latest sickness that has gone global but yet, they work tirelessly to help others. 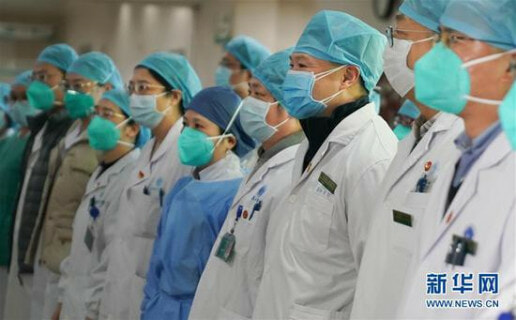 These medical staff work tirelessly and selflessly to treat patients and keep the Wuhan virus at bay. They are truly the heroes we need, but don’t deserve. However, not everyone knows how to appreciate them as evidenced by this case that happened in Shijiazhuang, Hebei.

According to Yahoo TW, a Chinese netizen shared a screenshot of a conversation they had with a friend who was working in a hospital. She was not allowed to take holidays during this Chinese New Year season as they needed all hands on deck. 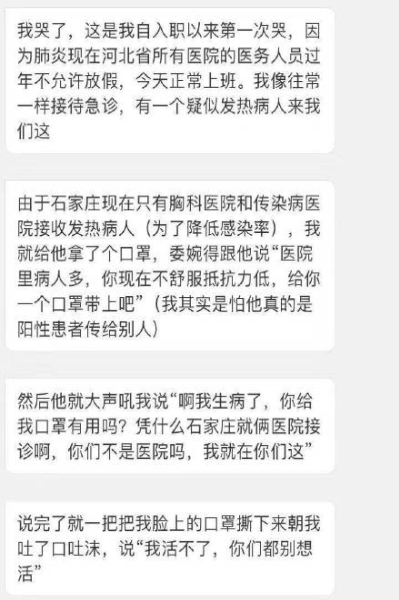 The medical staff told her friend that she encountered a patient who was having a fever in the hospital so she kindly gave him a mask to prevent cross-infection with other patients. She said, “There are many sick people in the hospital. Since you are sick and your immune system is weak now so here’s a mask for you to wear to stop you from getting sicker.”

Suddenly, the man went crazy and threw a fit when she gave him the mask. He shouted at her, “I’m already sick, what’s the use of wearing a mask now?” As if that wasn’t enough, he got up and pulled off the mask from the medical staff’s face to spit at her. That’s seriously bad! 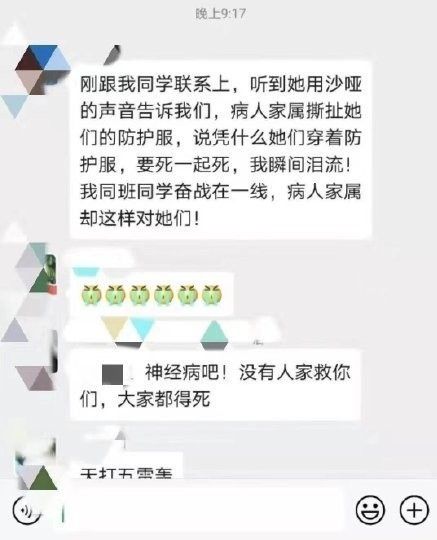 He then said to the innocent staff, “If I can’t live anymore then you will all die with me as well.” It is believed that the man was angry as there were insufficient medical resources. The medical staff told her friend that she cried for the first time in her career and had to be quarantined in the hospital after that. She remained optimistic and said that the man who spat at her might just be having a normal fever.

In addition, there was also a viral post circulating on Weibo, saying that a doctor in Wuhan had a similar experience. Apparently, the doctor said that a patient’s family got angry and tore off the doctor’s protective clothing. They even said, “Why are you wearing protective gear? If I’m going to die then we will all die together!” 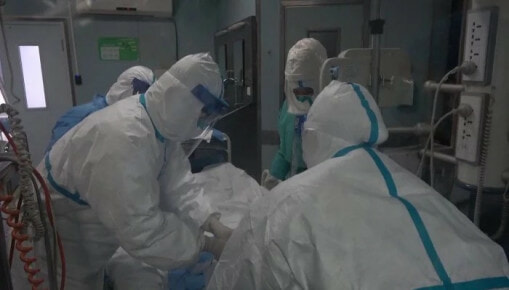 Netizens were horrified when they saw this and criticised these ungrateful patients severely. They said that we should appreciate what the medical staff is doing for us and said that this was a seriously bad attitude.

Please, be polite and grateful to those at the frontline who are fighting the virus and keeping it at bay from the rest of us. 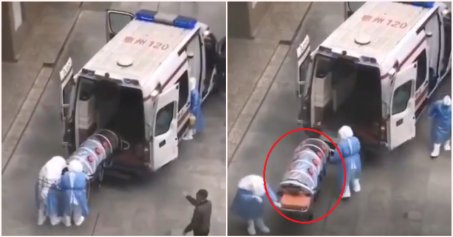