Connect with us
ShareTweet

Have you ever heard of the name Melaka Gateway but never knew what it actually is? Well, if you didn’t know, this off-shore island project is gearing up to become one of the top economic hubs of the country. Originally launched back in 2014 by our then Prime Minister, Dato’ Seri Najib Razak, and later endorsed by Pakatan Harapan Prime Minister Tun Dr Mahathir Mohamad, many Malaysians are still a bit unsure of what it is.

Thus, we’ve compiled all you need to know on it! Read on to find out 7 must-know things about Melaka Gateway:

1. It is being built by a Malaysian-owned firm 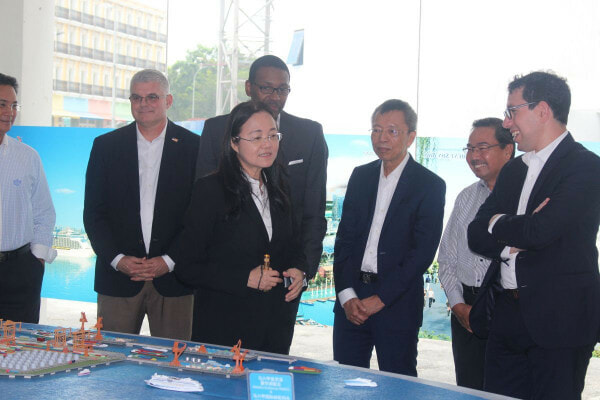 KAJ Development Sdn Bhd is developer of the project. They are led by their CEO, Datuk Michelle Ong, who is also the founder of Melaka Gateway. KAJ was in charge of revamping Malacca River and they also managed the Malacca Zoo and Malacca Bird Park.

2. It is poised to become the busiest trading port in the country

Did you know that the Straits of Melaka has remained as the world’s busiest shipping route? Upon completion, Melaka Gateway port is expected to tap up to another 25% of trade along Straits of Melaka. To give you context, other ports such as the ones in Penang, Klang and Singapore now tap only 10% of trade traffic!

3. It will become the largest cruise ship terminal in Southeast Asia

Thanks to its incredible capacity, the terminal can berth four large cruise ships simultaneously and handle over 10,000 passengers daily. It will also be able to receive the world’s largest cruise ships which cannot dock in Penang or Singapore – making it a major hub to increase trade and passenger traffic to Malaysian and Singapore ports.

4. It will hold the largest yacht marina in Southeast Asia

The private yacht marina at Melaka Gateway will be comparable to other successful international marinas such as Porto Montenegro, Virgin Islands and Antibes, which will help to gain some spending power back to the country.

5. They will have one of the rare 7-star hotels in the world

Right at Gateway Melaka, they will also be building the Gateway Beacon Tower which will be one of the very few, officially-rated 7-star hotels in the world. 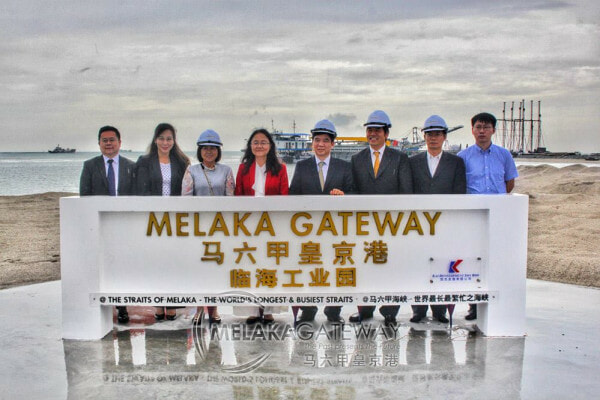 6. The total size of the project spans across 1,366 acres of land

This size includes three reclaimed and one natural islands. With this, the project is also looking into creating 45,000 new jobs by 2025 in hospitality, engineering and financial agreement.

7. The foreign investment rate has skyrocketed even before completion

So far, the foreign investments that are both attracted to or they have already committed to the Melaka Gateway have already surpassed US$10 billion in 2019. And yes, this is before completion!

With all its promising qualities, Melaka Gateway is truly expected to become one of the most bustling economic hubs that will boost our local name into international level. Though there may be delays to its completion date, one thing’s for sure is that Melaka Gateway will bring in various business, commercial, tourism and many others opportunities in the future.

If you’re interested to find out more about this interesting project, you can head over to their website or keep up with them on their Facebook page. 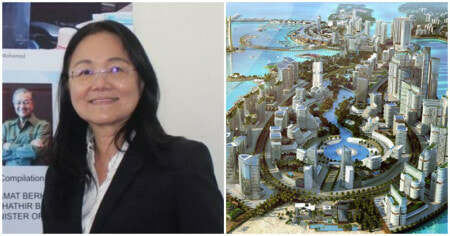