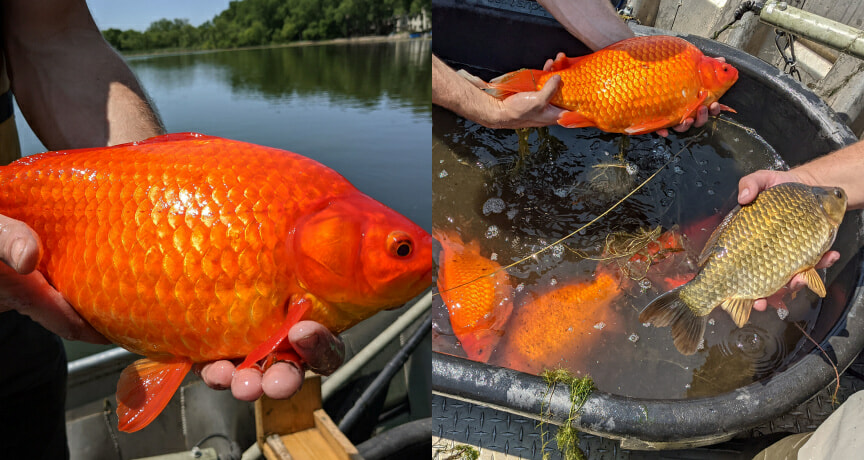 The size of the goldfish is scary, but its effect is scarier!

On 9 July 2021, a group of giant goldfish were found in a lake in the United States. According to the official Twitter account of the City of Burnsville, the goldfish grew a lot bigger after being disposed to the lake, contributing to poor water quality by mucking up the bottom sediments and uprooting plants. 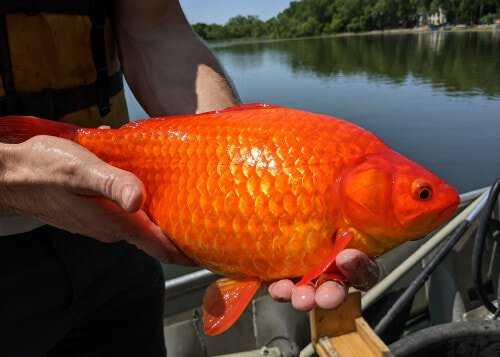 Please don't release your pet goldfish into ponds and lakes! They grow bigger than you think and contribute to poor water quality by mucking up the bottom sediments and uprooting plants.
Groups of these large goldfish were recently found in Keller Lake. pic.twitter.com/Zmya2Ql1E2

“Please don’t release your pet goldfish into ponds and lakes!” the tweet wrote. When household pets are being thrown into the wild, they can grow and cause major disruption to the ecosystem. According to BBC, when goldfishes are released into public waters, they become difficult to get rid of, as they reproduce rapidly and dominate the native species. 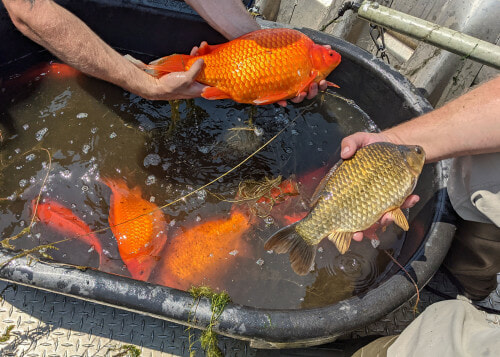 Other than the United States, countries such as Germany and the United Kingdom are also facing a similar problem. Back in 2010, a teenager found a 2.2kg, 41cm long goldfish from a lake in the UK. In Germany, a big school of goldfish was found starving out all rivals in ponds and lakes after being abandoned by the pet owners.

Besides giant goldfish, scientists has also discovered new “giant prawn” species on the deepest depths of the ocean floor. 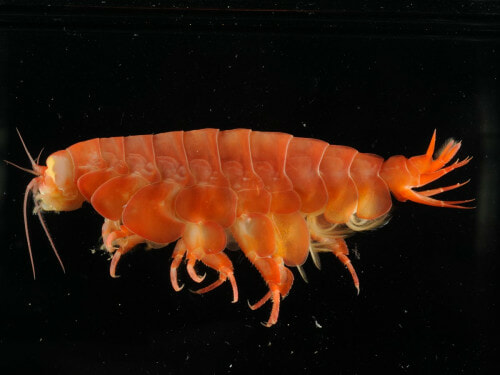 These massive goldfish can cause diseases, harm water quality, as well as threaten the survival of other species in the ecosystem. Hopefully this story serves as a warning to all pet owners, do not simply abandon your pets, if you can’t raise them well, do not buy them!

Also Read: Despite Lockdown, Over 15k Bangladeshis Gather To See The Smallest Cow In The World 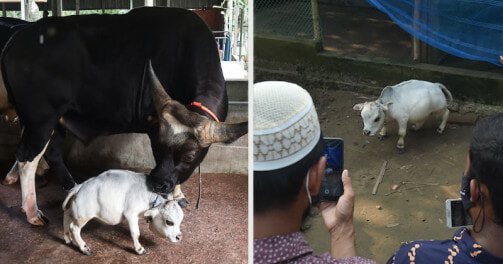