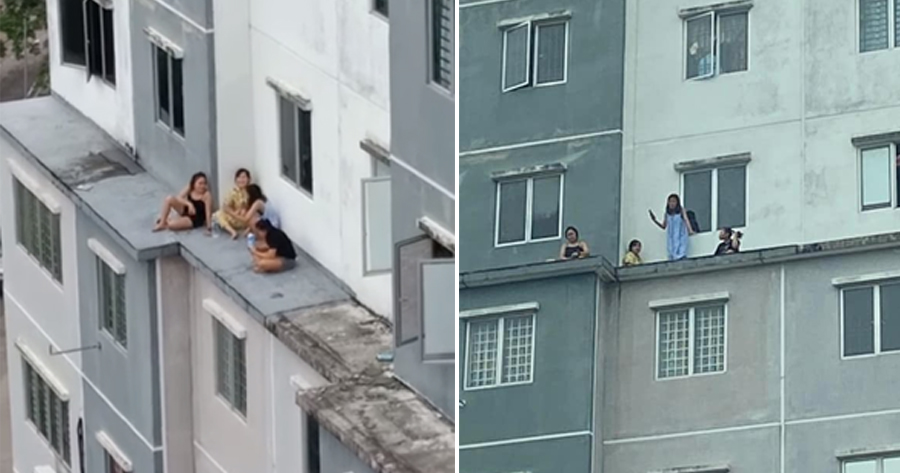 The Covid-19 pandemic has taken a toll on the mental health of many individuals and it’s unfortunate that we are seeing a rise in suicide cases as a result. Any sign of human life at the ledge of a building is sure to cause fear and panic, but five Indonesian women decided to use the ledge as a hangout spot instead.

According to Harian Metro, the five women were arrested in Johor Bahru after they were found hanging out and relaxing on the ledge of the sixth floor of an apartment building.

A video posted on social media shows the women sitting on the ledge and talking to each other.

According to Johor Bahru Selatan District Police Chief, Assistant Commissioner Mohd Padzli Mohd Zain, the women aged 20 to 26 were arrested at 10am on 5 July at Taman Sri Bayu Puteri.

He said information was received about the incident, after which a group of police officers from the Taman Pelangi Police Station, Johor Bahru Selatan District Police Headquarters raided and arrested the suspects believed to be in the video.

Upon inspection, it was found that the suspects had identity documents and had no criminal records. 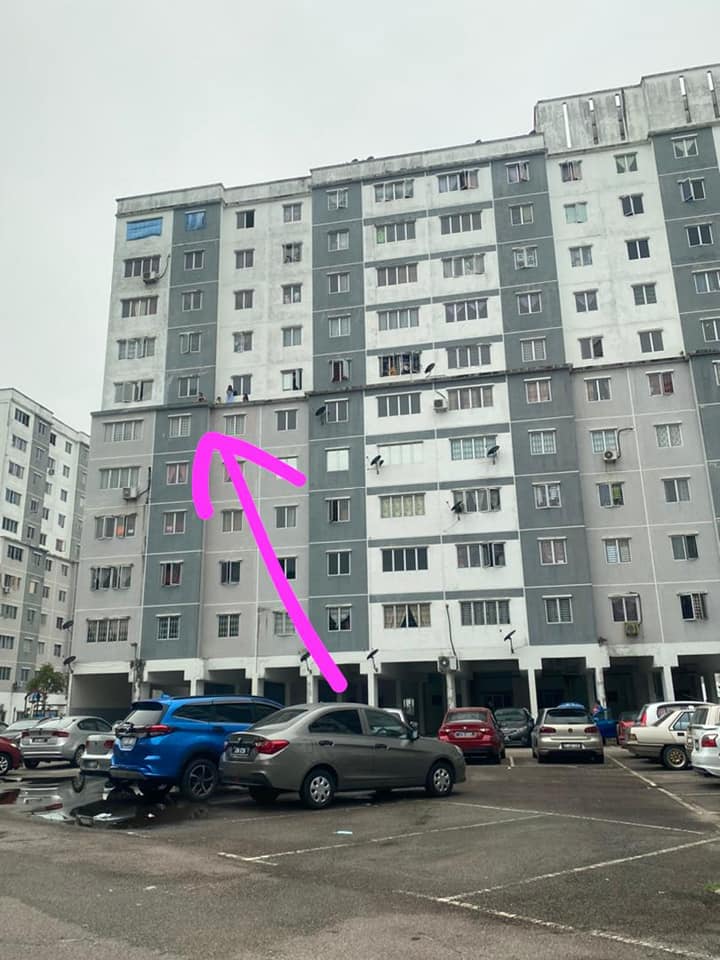 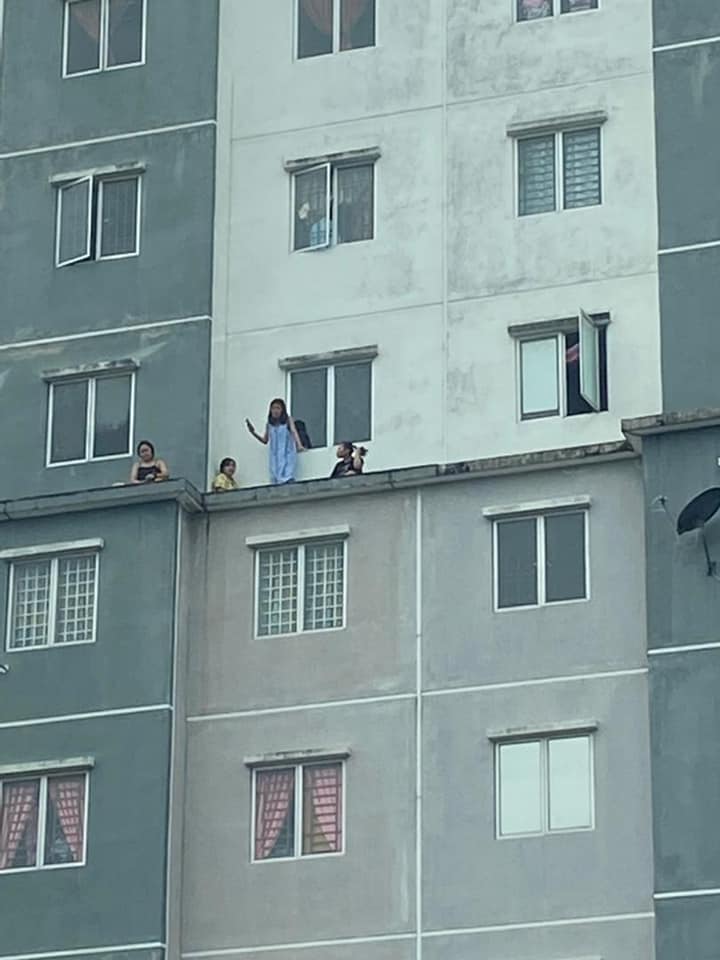 Mohd Padzli added that the case is now being investigated under Section 336 of the Penal Code for behaving rashly or negligently as to endanger human life or the personal safety of others. If convicted, the accused can be imprisoned for up to three months or fined RM500, or both.

“The case is being investigated under Section 336 of the Penal Code, if convicted, they can be jailed for not more than three months or fined RM500 or both,” he said in a statement today. 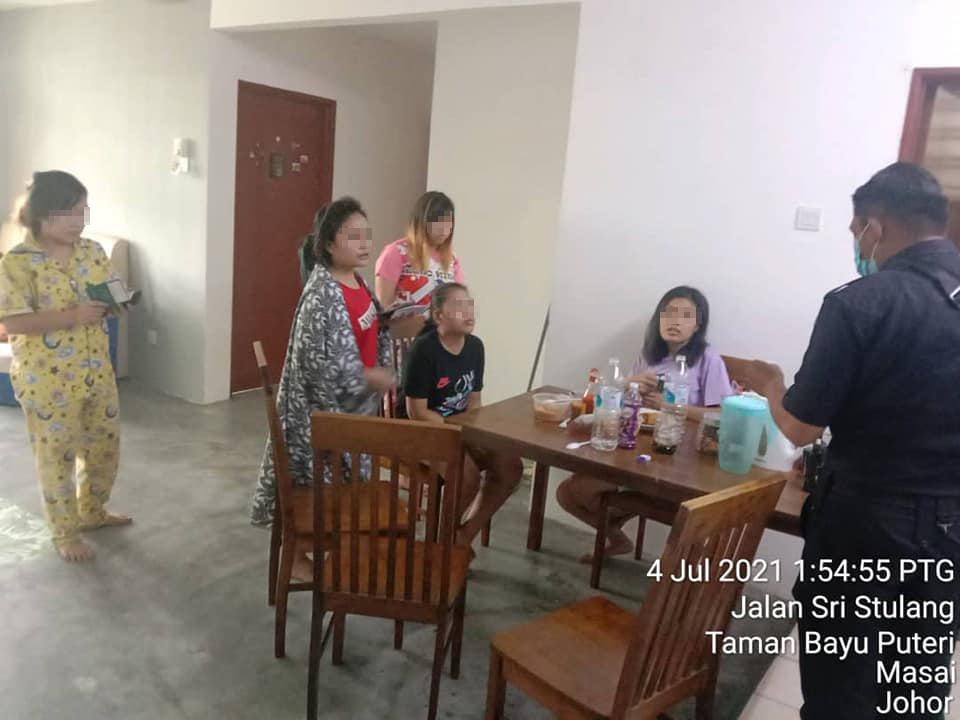 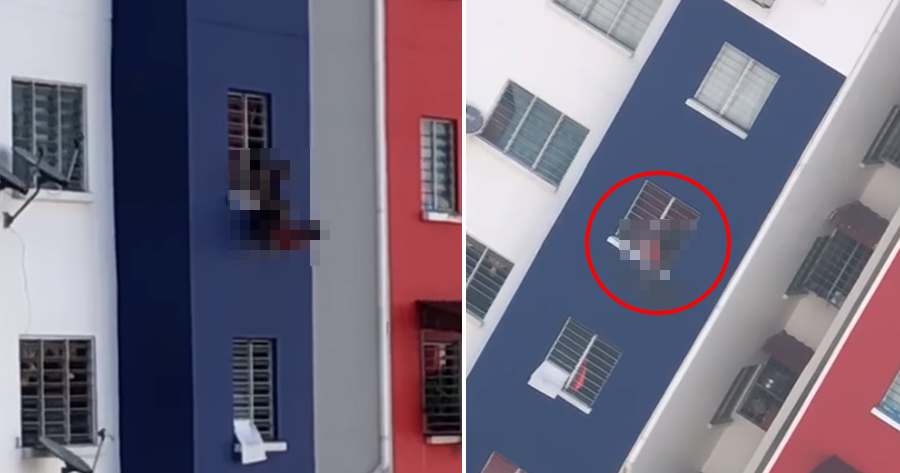