We can’t imagine something this crazy happened to an engaged couple!

30-year-old Pratama and 27-year-old Wilis Setyowati were meant to get married earlier this week on the 5th of September, until a shocking discovery interrupted everything.

According to Detik, the marriage came to a halt after Wilis’ family and marriage officials discovered that Pratama was actually a woman, whose real name is Nova Aprida Avriani. Same-sex marriage is illegal in Indonesia and although the couple didn’t get married, Nova was still arrested for falsifying documents.

Her true identity was discovered when she submitted marriage application forms to the Religious Affairs Office. She used a male name in the forms. 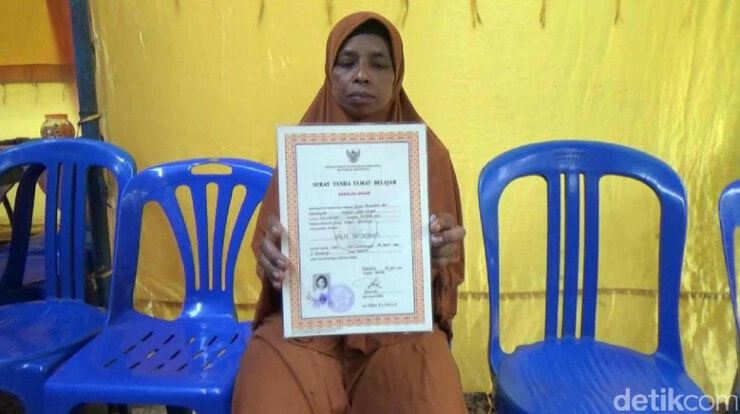 “We have detained (Nova) because there’s suspicion that she falsified documents,” Kholid Marwadi, head of the Crime Investigations Unit at the Purworejo Police told the daily.

Since legal action is now being taken against Nova, she could face up to 6 years in prison for this charge.

What’s even more shocking is that Wilis, Nova’s fiancée and girlfriend of 7 years, had no idea she was a woman until the marriage officials and her family found out!

Since then, she has been incredibly depressed and refuses to talk to anyone out of embarrassment. 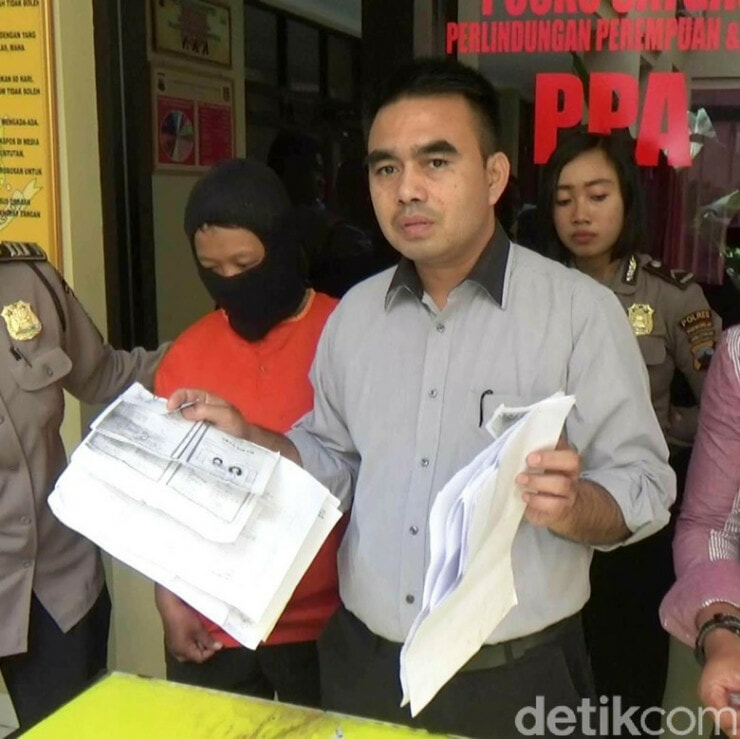 Nova reportedly went to Wilis’ house alone to propose last Thursday (31st August), although the Indonesian tradition is for the groom to bring his family along for the proposal.

“Wilis is a good girl, naïve, so even though they dated for 7 years they didn’t do anything weird. That’s why, until the other day, she didn’t know that her fiancé was actually a woman,” said Wilis’ father.

This must be so upsetting for Wilis and her family! We hope they can recover from this shocking incident. 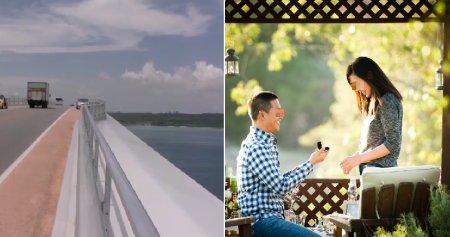