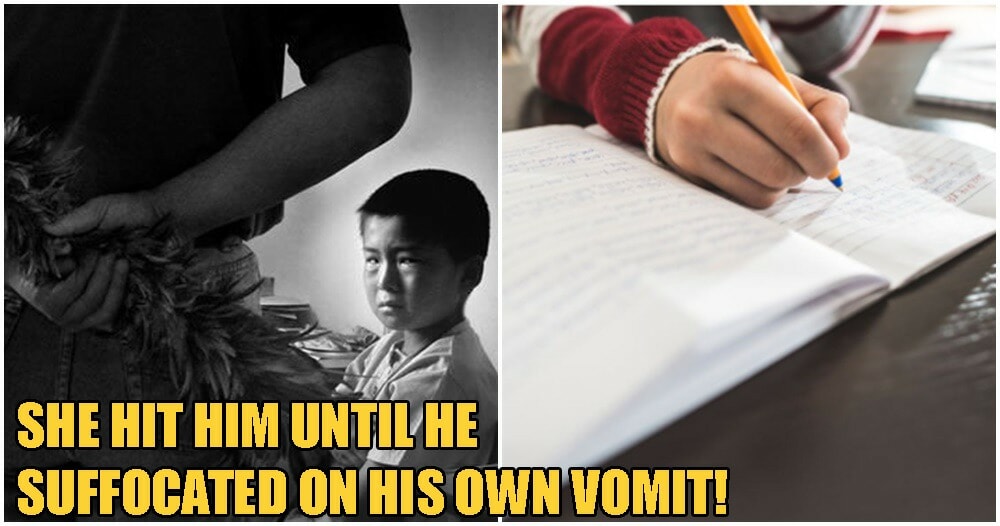 Disciplining your children should never go this far.

A mother from Xianyang City, Shaanxi province in China has just been sentenced to three years in prison for beating her son until he suffered severe head injuries and passed away from profuse vomiting.

According to China Press, the mother, known as Hu, had allegedly been homeschooling her son since January this year. Throughout this period, she felt as though her son wasn’t concentrating enough on his studies.

Hence, she would resort to repeatedly hitting him in the head several times if he didn’t do his homework. 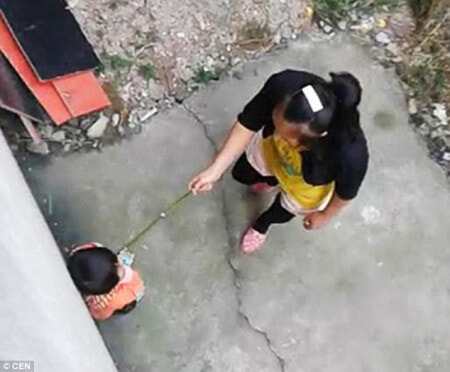 However, a morning after one such study session, Hu was shocked to find her son vomiting profusely. She immediately sent him to the hospital but it was too late. The poor boy had suffocated to death.

Forensics revealed that the boy was repeatedly hit in the head with a blunt object several times before this occasion. The deceased child was found to have suffered from subarachnoid hemorrhage, which caused the vomiting. 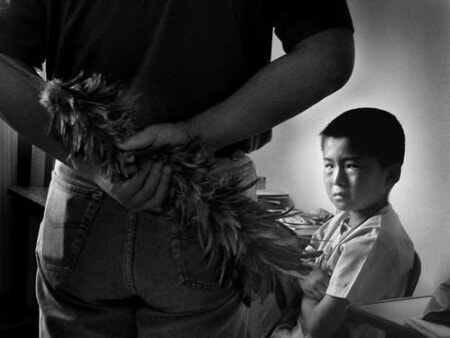 The child had inhaled his own vomit, causing obstruction in his airway which then blocked his trachea so he couldn’t breathe.

When the police investigated the matter, they confirmed that the mother and her son were biologically related but authorities could not immediately detain her because she was pregnant with another child.

She was kept in holding at the Wugong County Police Security Bureau for monitoring before being prosecuted for causing a negligent death. 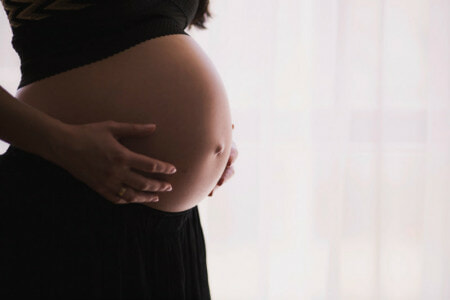 While the court acknowledged that Hu’s violent treatment of her son violated criminal law and constituted as a crime, a lighter sentence of three years in prison followed by a probationary period of three years was implemented since she was a first-time offender.

Once news of Hu’s arrest was made known to the public,  many were outraged that she was given such a lenient judgement. China Press reports that some netizens said:

“Just because she’s pregnant you’re letting her go? What about the child who was suffering?”

Others agreed that while children should be disciplined, this was taking matters too far.

“The child should be studious but the method used to discipline him was too radical.”

Disciplining your child is necessary when the situation calls for it. But not to the extent of taking a precious life. RIP, little boy.

Also read: 24yo Woman Kills Her Twin Sons & Attempts Suicide as Revenge Against Husband Who Abused Her 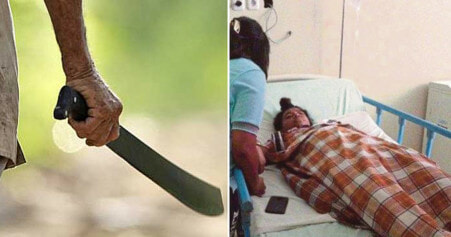