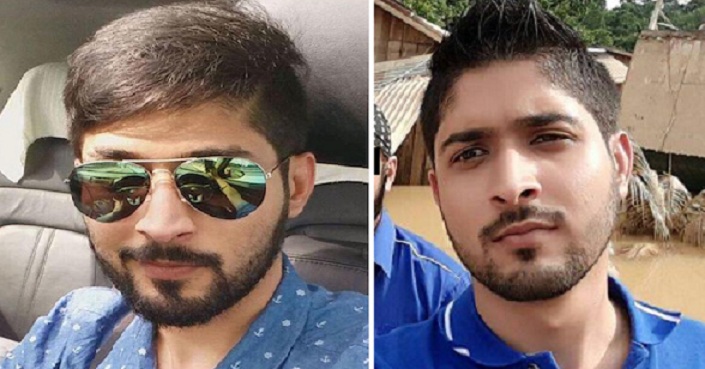 Recently, a post on a Facebook group for Grab/Uber users garnered a lot of attention. A man by the name of Melvindip, otherwise known as Vin, stated in his post that he owed his Uber driver RM10 and wanted to pay him back, using the hashtag #takgentlekalautakbayar (“not a gentleman if I don’t pay”).

This understandably led to a number of netizens praising him for being honest and wanting to repay his Uber driver. Some even calling him “angelic”. 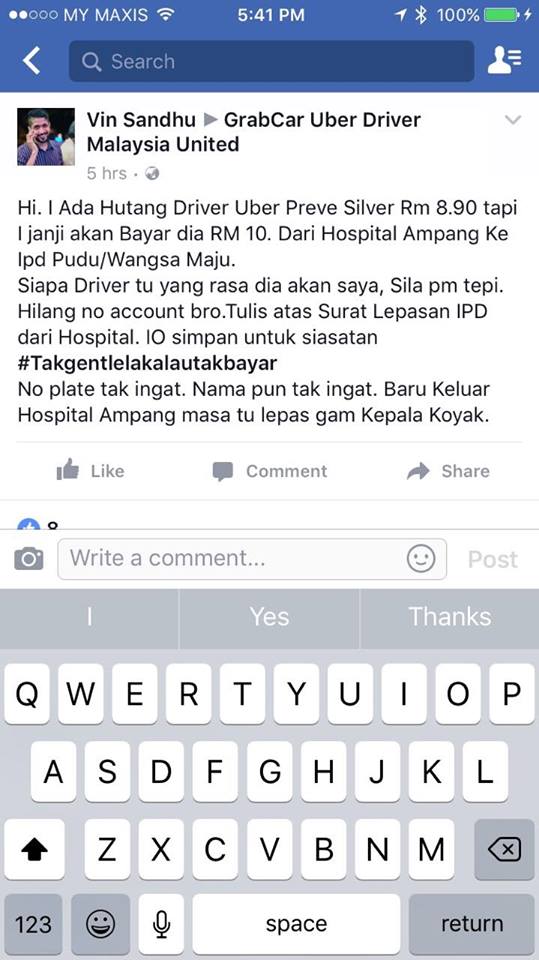 Unfortunately, it looks like there’s a whole other side to this story and Vin might not be so angelic after all. A Facebook user named Melvin called Vin out in a lengthy, detailed post explaining how he is actually a conman.

Melvin stated in his post that when he met Vin through one of his drivers.

“One of my drivers who told me how this guy is desperately looking for a job, vouched for him and ask me to help him in any way possible.

“That same night, I drove myself in the middle of the night to pick him up from BSC by the bus stop where he was stranded with his bags with little cash because apparently after completing a job, his ex boss didn’t arrange a ride for him. I bought him food in the mamak nearby and pass a Myvi for him to drive home to Seremban.” 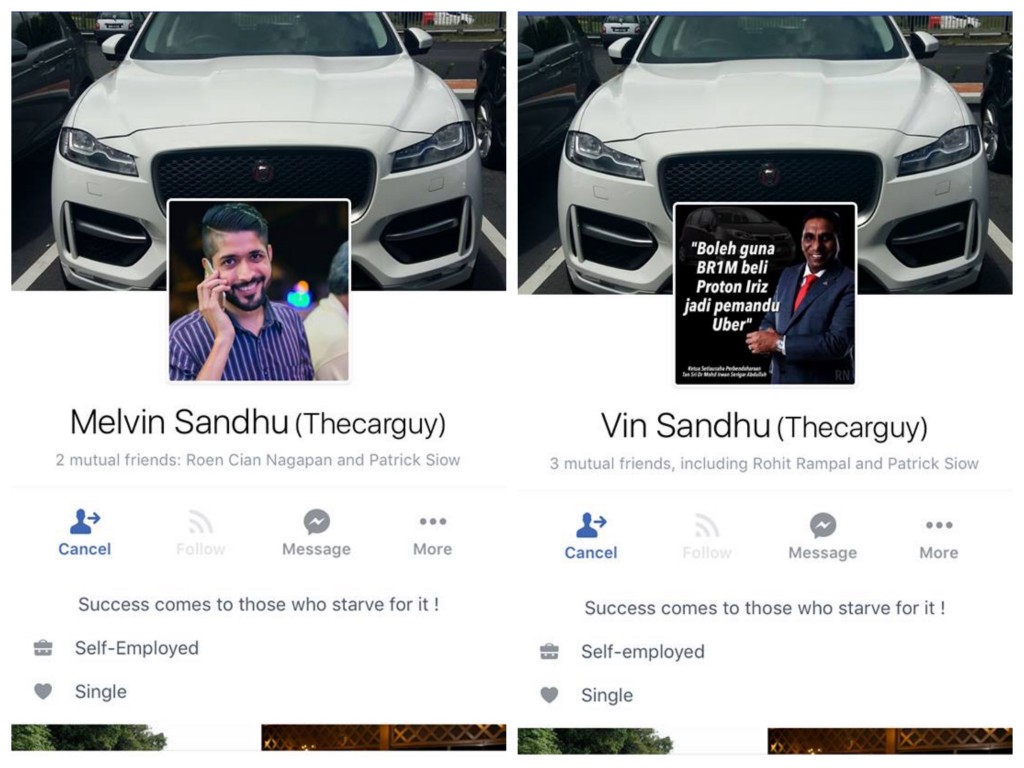 Vin then returned the MyVi the next day and Melvin then proceeded to hand over his BMW 3 Series to Vin for some minor repairs since he called himself ‘thecarguy’.

That was when he realised something was fishy about Vin.

His BMW was not returned for about 3 weeks as repair works on it kept getting delayed. At one point, Melvin used a GPS tracker to check the location of his car and found that it went as far as Singapore!

Needless to say, Melvin wasn’t happy and decided to try to contact him. However, Vin (conveniently) missed all of his calls, claiming he was in India, along with a long list of excuses.

Worse, his car was returned with over RM5,000 worth of repairs and summons. 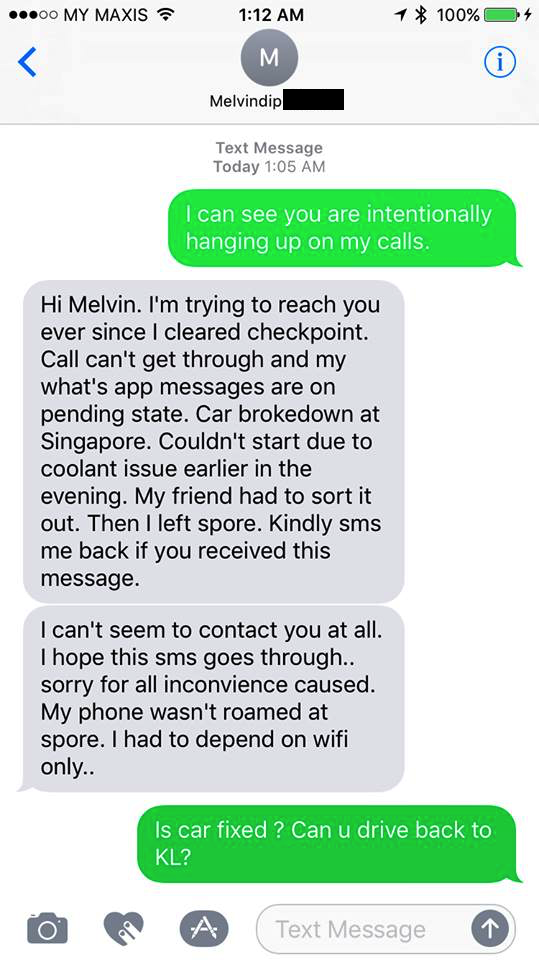 After that, The car’s license plate was damaged and even tinted the windows really dark without Melvin’s permission.

He even had the audacity to claim the car as his own, and printed out cards with his name on it, pretending to be the director of Melvin’s company! 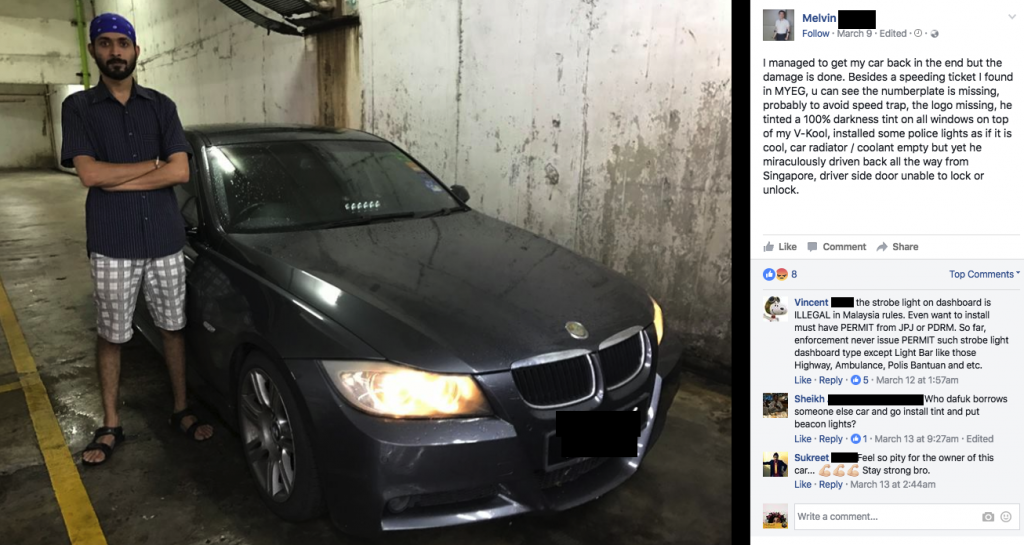 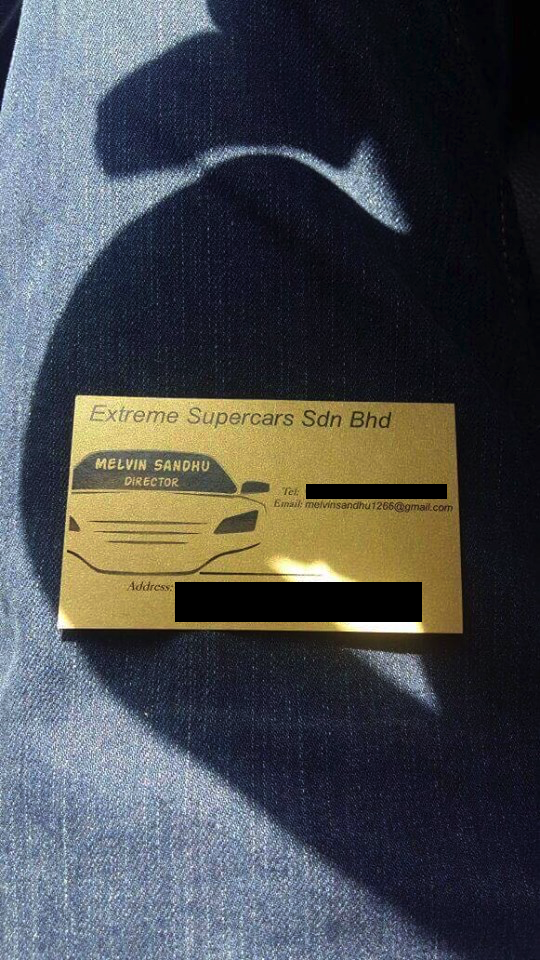 On top of that, Melvin also shared screenshots of conversations Vin had with other people, trying to con them along with uncensored photos of his Identity Card and drivers licence so that everyone would recognise him and he won’t be able to con anyone.

After Melvin exposed him on Facebook, Vin got so upset that he tried to threaten him. He also proceeded to threaten a good number of people who then called him out online.

Above it all, Vin still fabricated the whole story about how Melvin’s the liar. Vin created a story that Melvin is only trying to destroy his reputation because he was kicked out of his own company by his brother. Deceit after deceit, Melvin and Vin’s argument were not resolved as Vin still stalls for time saying he’s in India.

Melvin states that Vin ‘is banned from both Uber and Grab’.

We urge everyone to stay vigilant of people like this and hope that nobody else falls victim to this man.

Also read: German “Fake Beggar” Has Made It To Malaysia 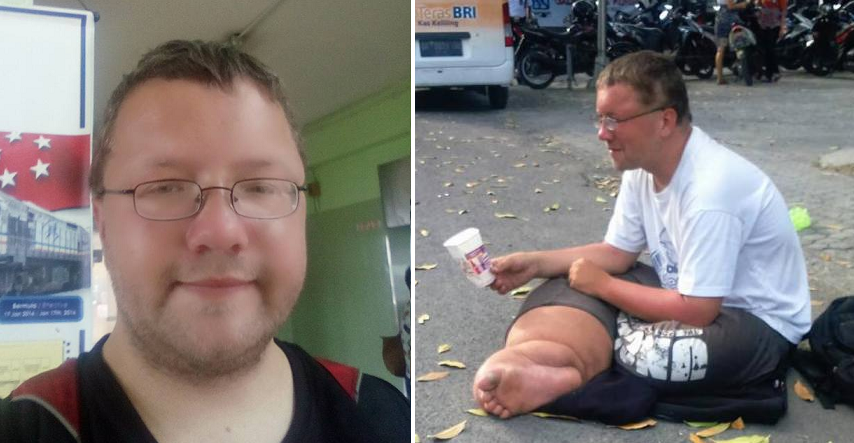