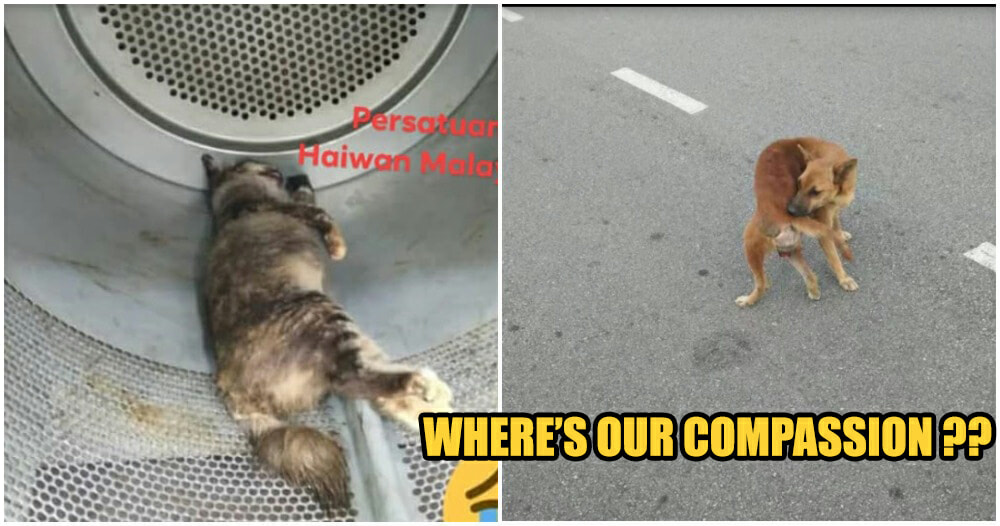 Are Malaysians becoming more and more heartless ? Have we truly lost our compassion towards animals ?

We’re seeing more and more stories of animal abuse being published, aren’t we? Whether its elephants getting shot 70 times or beating helpless puppies, we Malaysians seem to be headed in the WRONG direction in terms of animal welfare. 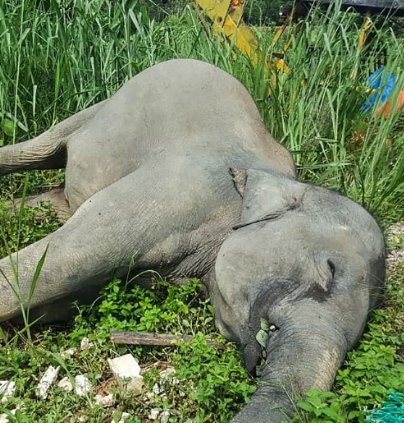 The Department of Veterinary Services revealed on the 6th of October a set statistics that show a 30% jump in animal abuse cases across the country, from 510 in 2017 to 662 cases last year. In fact, more than 90% of the cases involve dogs, followed by cats.

That said, the department claims that this increase in cases is due to increased awareness in the community towards animal abuse.

LOOK AT THEIR CUTE FACES! How do people have the heart to abuse and harm innocent creatures?

According to the department’s director-general, Datuk Dr Quaza Nizamuddin Hassan Nizam, the total amount of fines on offenders last year was RM71,200 compared to RM15,000 in 2017. That’s an increase of 80%! He also added,

“The number of cases is quite worrying but it is due to public awareness of the need to address animal cruelty in the country,”

He asked the public to continue to record any act of animal abuse and make it viral, as this will make it easier to identify and apprehend the criminals. As a final reminder, he added that under the Animal Welfare Act 2015, these perpetrators can be sentenced up to 20 years’ jail time – which is a stricter punishment than causing injuries to humans.

It doesn’t take much to be nice to another person and it takes even less to be nicer to animals. Come on everyone, we can do better! 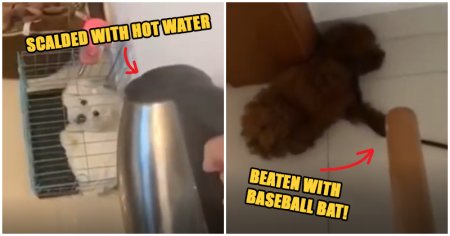