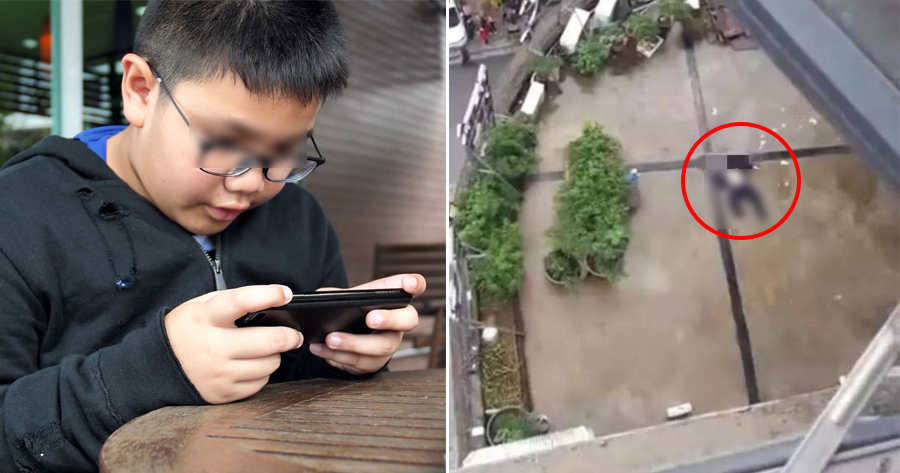 On 28 October, a 16-year-old boy stabbed his sister to death and killed himself by jumping off a building immediately after.

According to Oriental Daily, the boy from China wanted to borrow his 21-year-old sister’s mobile phone to play games, but she didn’t want to lend it to him. 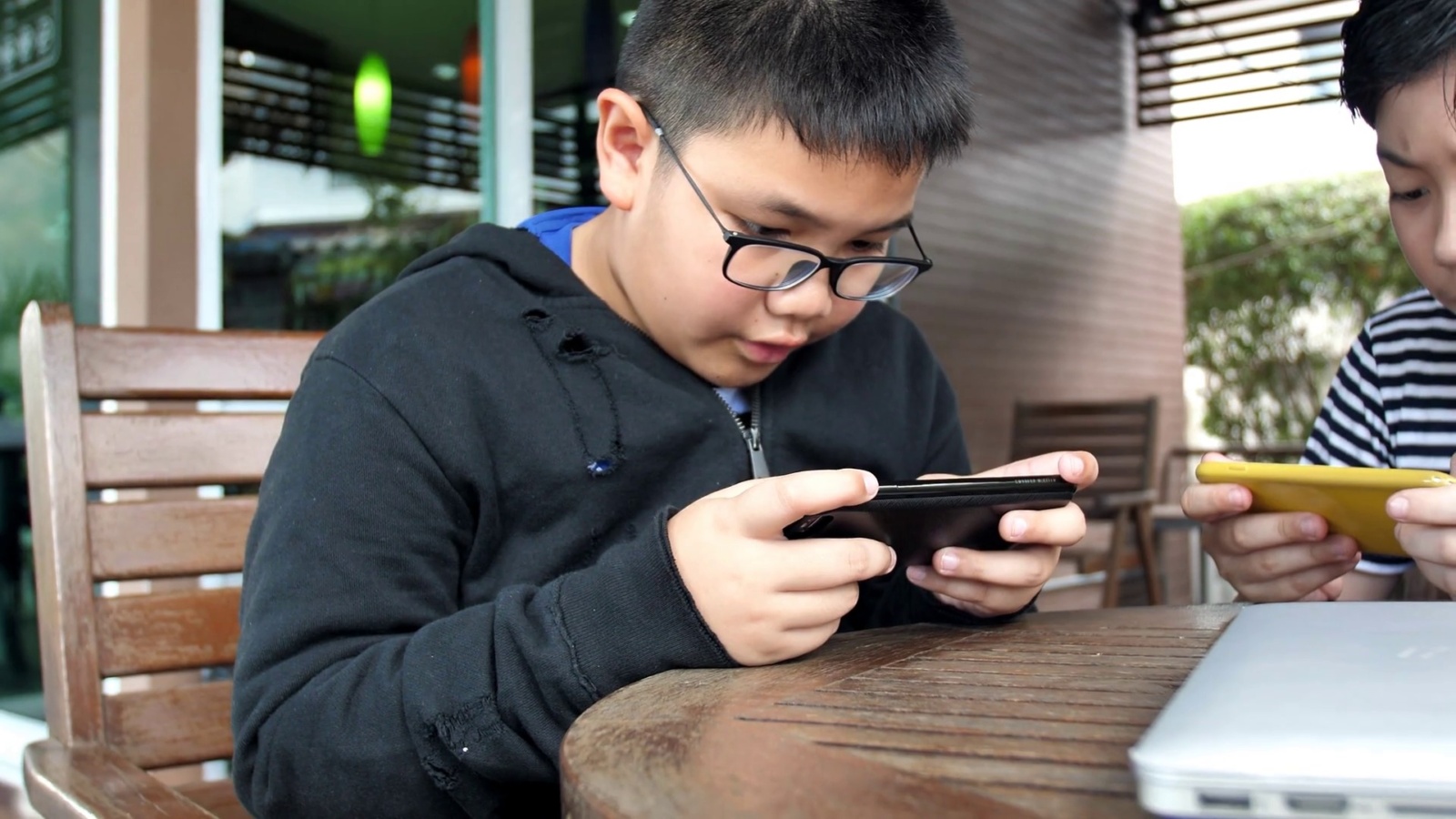 This made the boy angry, so he took a knife and stabbed his sister until she died. He then jumped out the window of the 23rd floor and fell to his death.

At that time, his family members, including his grandparents, were at home, but only the mother heard the commotion and went to the room. She witnessed her son stabbing her daughter and jumping out the window, but before she could stop him, it was too late. 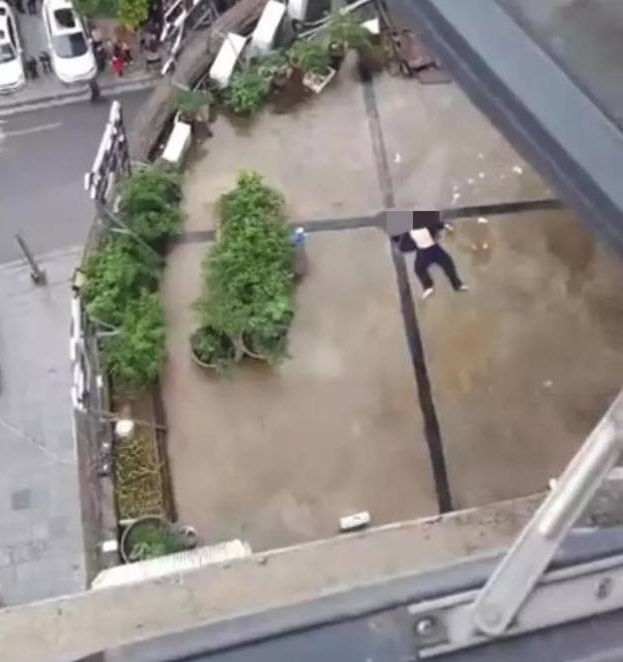 Police investigating the case said that it had been the mother’s birthday the day before, but she never expected that she would sadly lose two of her children the next day.

Additionally, the report pointed out that the boy’s school was about 5km away. The principal of the school said that he was not aware of the incident. 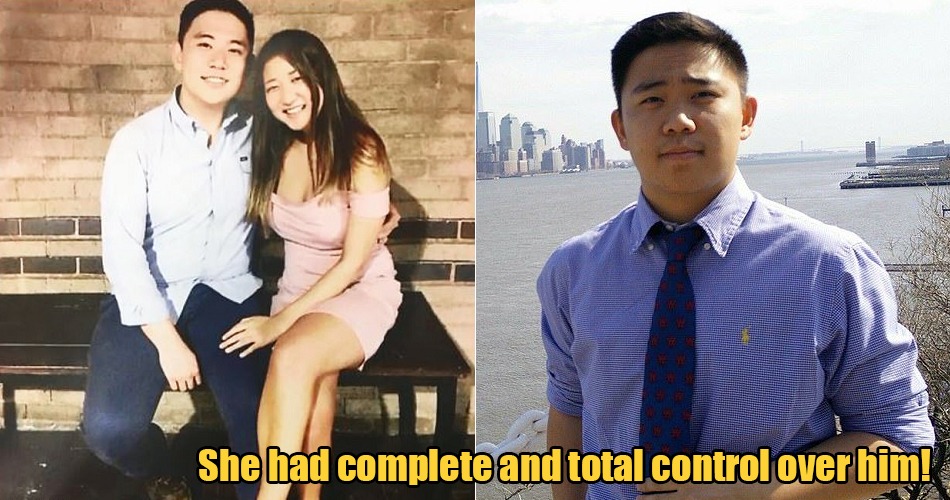